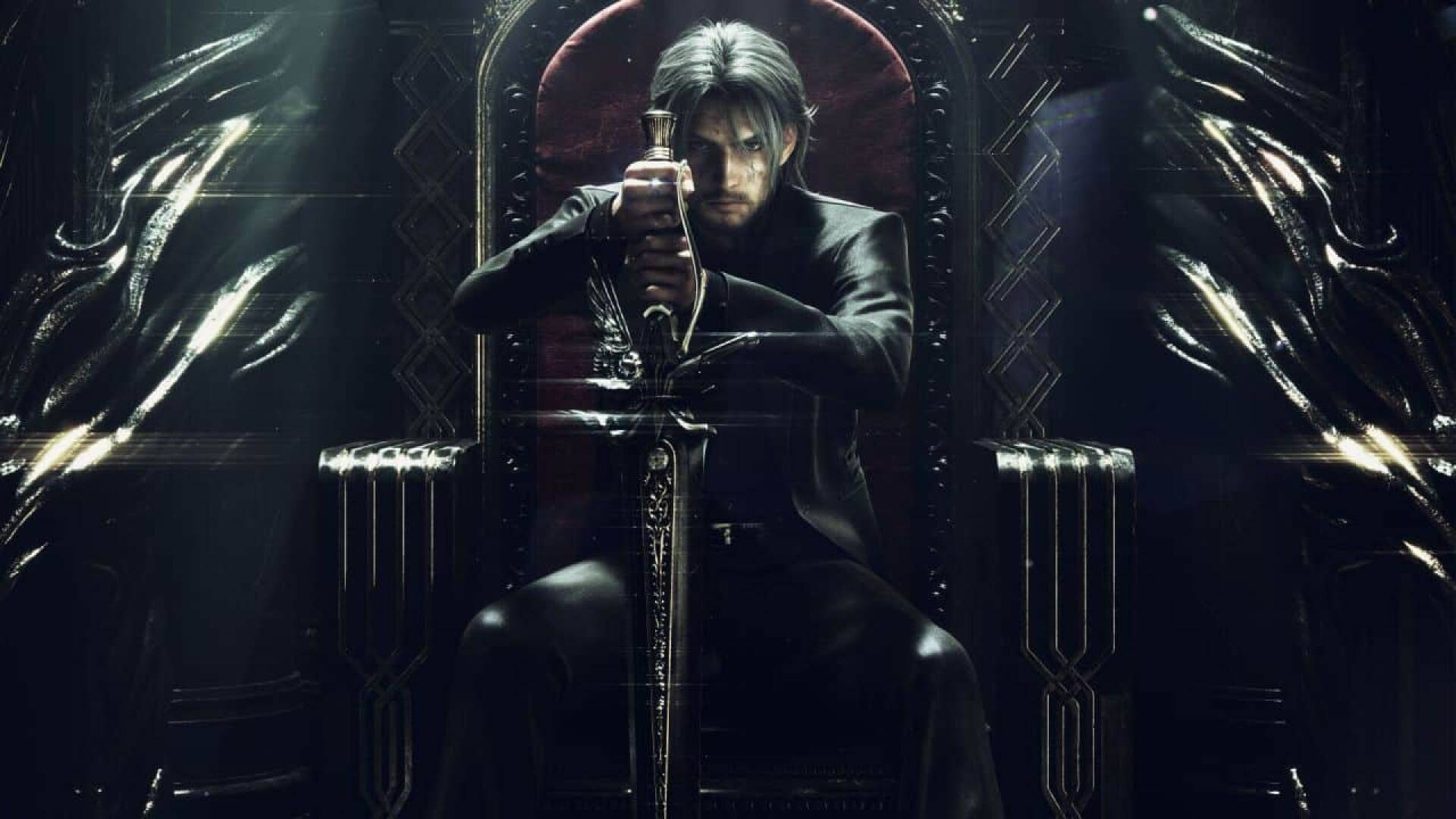 Final Fantasy XV is a game that has certainly split the fan base: there are those who love it and those who hate it, although now a rather singular curiosity has emerged about the title.

The episode of the Square Enix saga, which you can retrieve on Amazon at a truly remarkable price, could in fact have been created by a different team.

If, after all, the upcoming sixteenth chapter changes the cards – so much so that the new reveal shouldn’t be long before – let’s talk about FFXV now.

Indeed, after it has been confirmed that Noctis’s adventure has after all, a really interesting number of copies sold, a canceled version of the game could have been really great .

As reported by IGN US , the developer of Deus Ex: Human Revolution , Eidos Montréal , has been working on a canceled version of Final Fantasy XV before Square Enix returned development to its Japanese studios.

Jonathan Jacque-Belletête, former artistic director of Eidos Montréal, told TrueAchievements that his studio worked on a “really, really good” version of the game.

“[Eidos Montréal] brought Deus Ex back to life. I was the art director of Deus Ex: Human Revolution,” said Jacque-Belletête. «We tried to do Final Fantasy XV. Then they decided to bring him back to Japan, and I think it was a big mistake. But it’s still the truth. Our game was really, really great ».

From Jacque-Belletête’s comments it is unclear when or how long Eidos Montréal worked on the game or if it reached significant stages of development .

In 2018, YouTuber Super Bunnyhop reported the existence of the project, stating that it was an RPG with tones of space opera with a marked Western appeal , but that the project wasn’t much more complete than a game design plan with some accompanying concept art.

Staying on topic, Square Enix would be preparing something big to celebrate the 35th anniversary of the franchise anyway.

All this, while there are those who delight in a homemade remake of the immortal Final Fantasy IX , a classic that certainly needs no introduction.