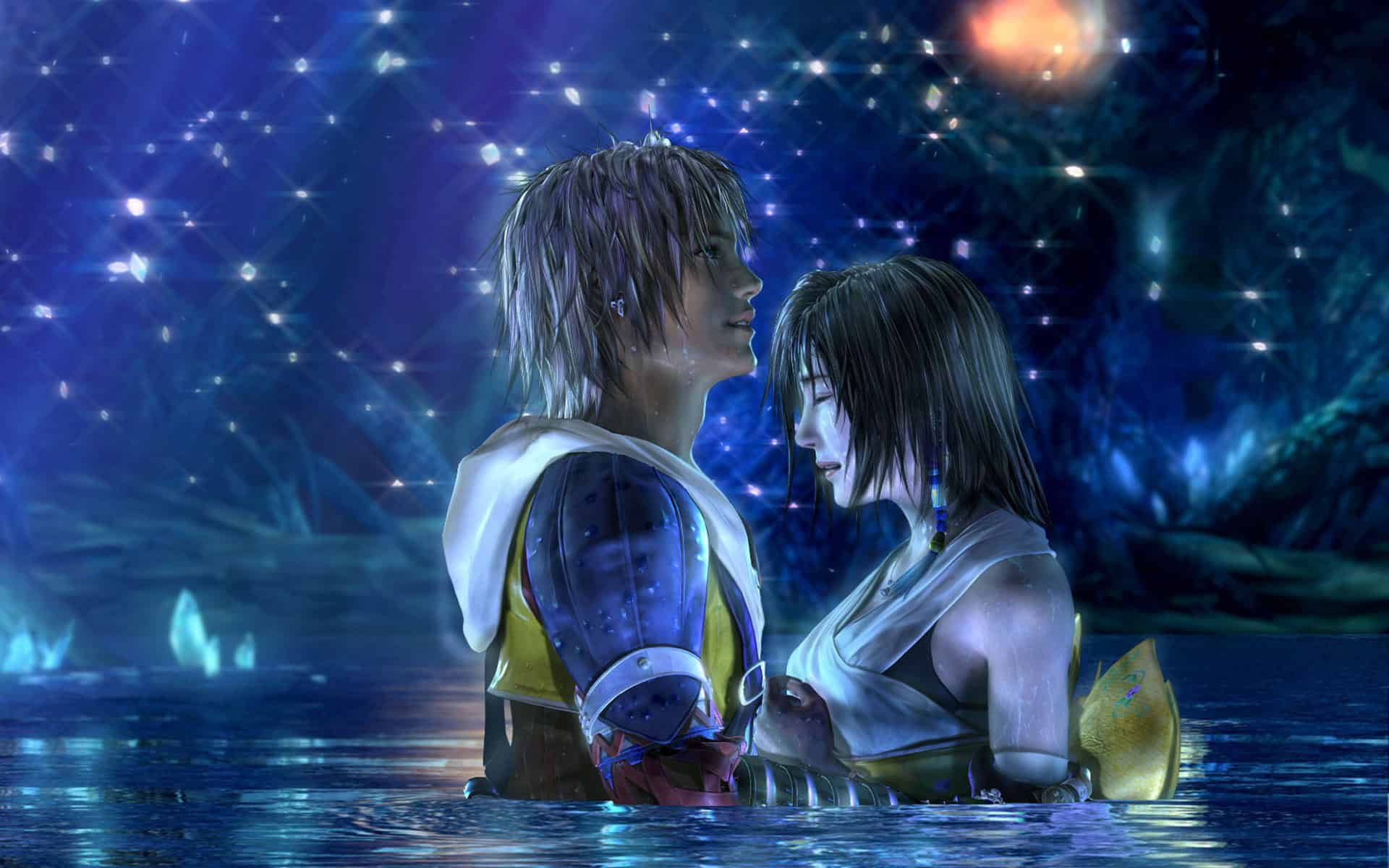 In an interview with Game Informer, producer Yoshinori Kitase talked about Final Fantasy X , citing among other things the possibilities of a new sequel.

Between one question and another, Kitase also discussed cut content that in hindsight would have kept within the game that arrived in stores originally on PS2.

“The original plotline foresaw that you would play Zanarkand’s opening scene for much longer” , the producer explained, regretting the choice to limit it.

“If we had gone ahead with this plan, you could have experienced a world slightly more similar to that of Final Fantasy VII a little more before being sent to Spira”.

I wonder if, at this point, there is no room to retrace your steps with a Final Fantasy VII-style remake (which will not by chance change the management of the stay in certain locations, as in the case of Midgar that will occupy the entire first episode) or precisely in a sequel.