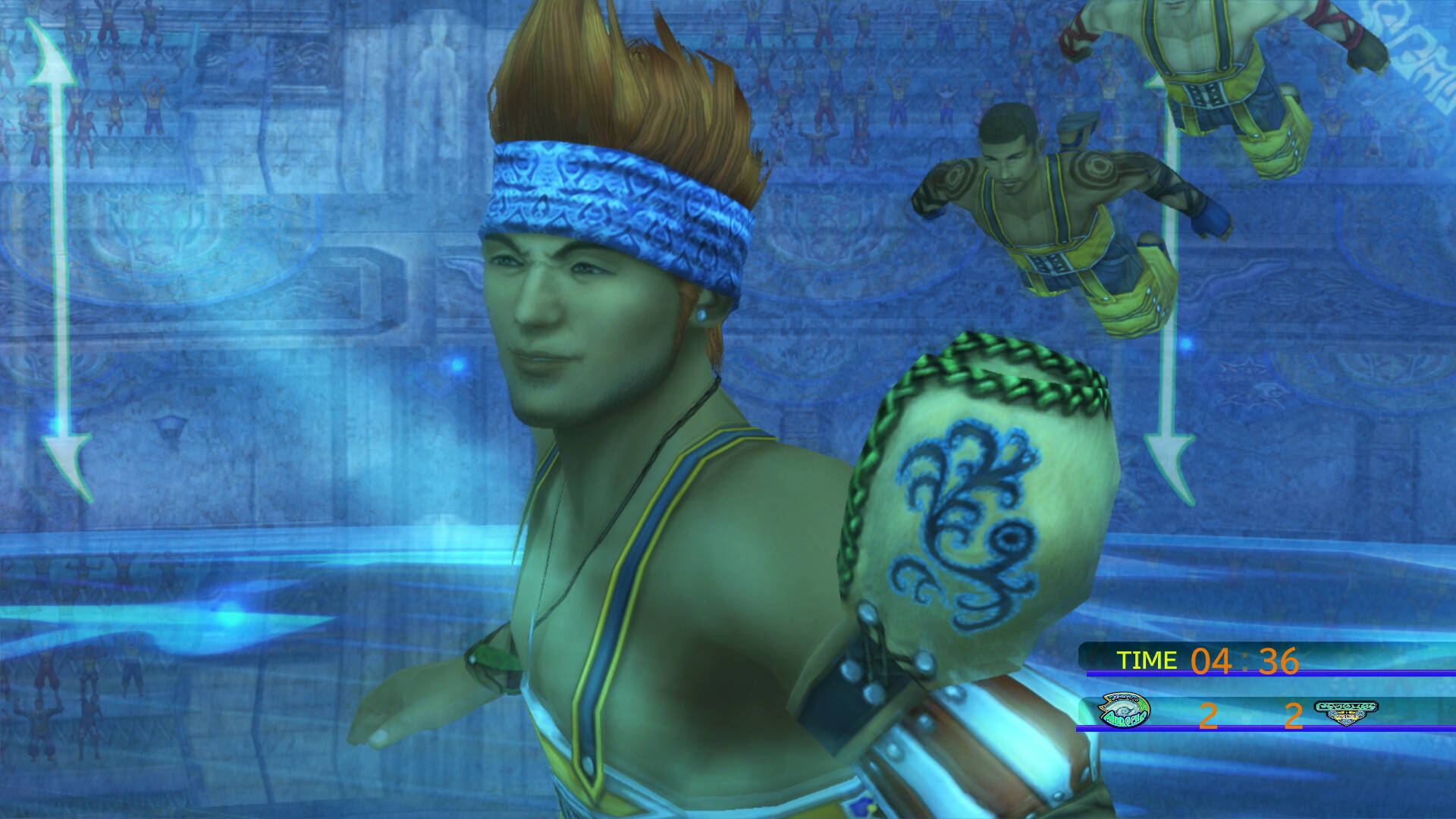 Final Fantasy X is a chapter very much appreciated by fans, so much so that years after its release it continues to discuss fans and employees works.

After also being released on Nintendo Switch consoles together with the sequel X-2 (you can find them on offer on Amazon), the adventure of Tidus does not seem to want to stop.

Between one next-gen makeover and the next, it seems that someone has found a rather interesting connection with another absolutely successful saga.

What fans have decreed to be the best installment of the series ever, may have become in some canonical sense in Star Wars .

As also reported by GamesRadar , the Blitzball of Final Fantasy X is in fact officially canon in the Star Wars universe.

Earlier this month, author Mike Chen used Twitter to reveal some little-known facts about the saga created by George Lucas .

Brotherhood is a novel that traces the adventures of Anakin Skywalker and Obi-Wan Kenobi during the Clone Wars. In the course of the thread, Chen revealed that the new novel is about the Final Fantasy X Blitzball.

# 5: When I needed worldbuilding answers fast, searching took forever. I found it much easier to just ask @kelly_knox about the most obscure stuff. She’d often send me photos from DK reference books within minutes. That’s why Noxi Kell is assisting Jocasta Nu in the archives.

Blitzball is intended as “underwater hockey”, so much so that Chen – as a former writer of the National Hockey League – loved the engaging minigame of Final Fantasy X , dedicating it hours and hours to win championships in the original game.

But that’s not all: according to another tweet, there is a “glaring” cameo of a Jedi named Taro Tapal and a “red-haired young man”.

They remain on the subject, have you seen that an artist has created a tribute to the character of Kimahri so beautiful it almost seems like an official image of the game?

But not only: some players have instead noticed a small plot hole in Final Fantasy X , still unexplained.