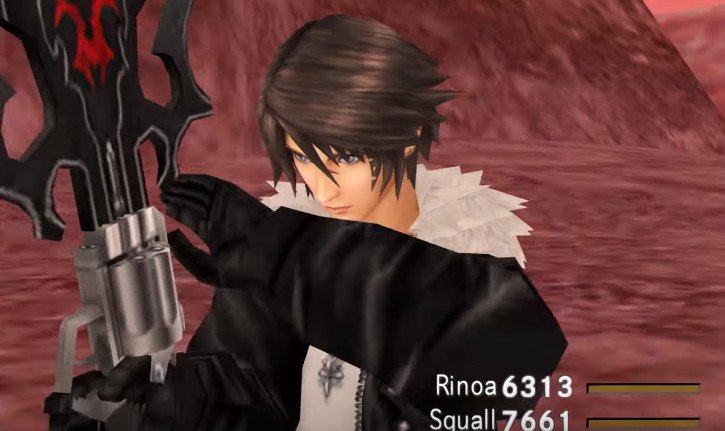 As you surely know, Final Fantasy VIII Remastered was revealed at E3 2019, causing a great deal of amazement among the fans of the saga.

The title is expected this year on PC, PS4, Nintendo Switch and Xbox One.

Now, Yoshinori Kitase from Square Enix has listed the exclusive features expected for the version of the game waiting for Steam.

Kitase explained that the remaster will offer a speed three times faster than normal, as well as various improvements to the battles with HP and ATB Gauge at most (and with special moves always available), as well as being able to eliminate the beloved / hated fights random.

But that’s not all: the PC version will allow you to acquire all the objects, abilities, special moves and Triple Triad cards, having the highest level of GF, Gil and Magic for each member of the party, as well as various customizable system settings.

Have you already read that FF8 Remastered will keep the original music of the 1999 version?