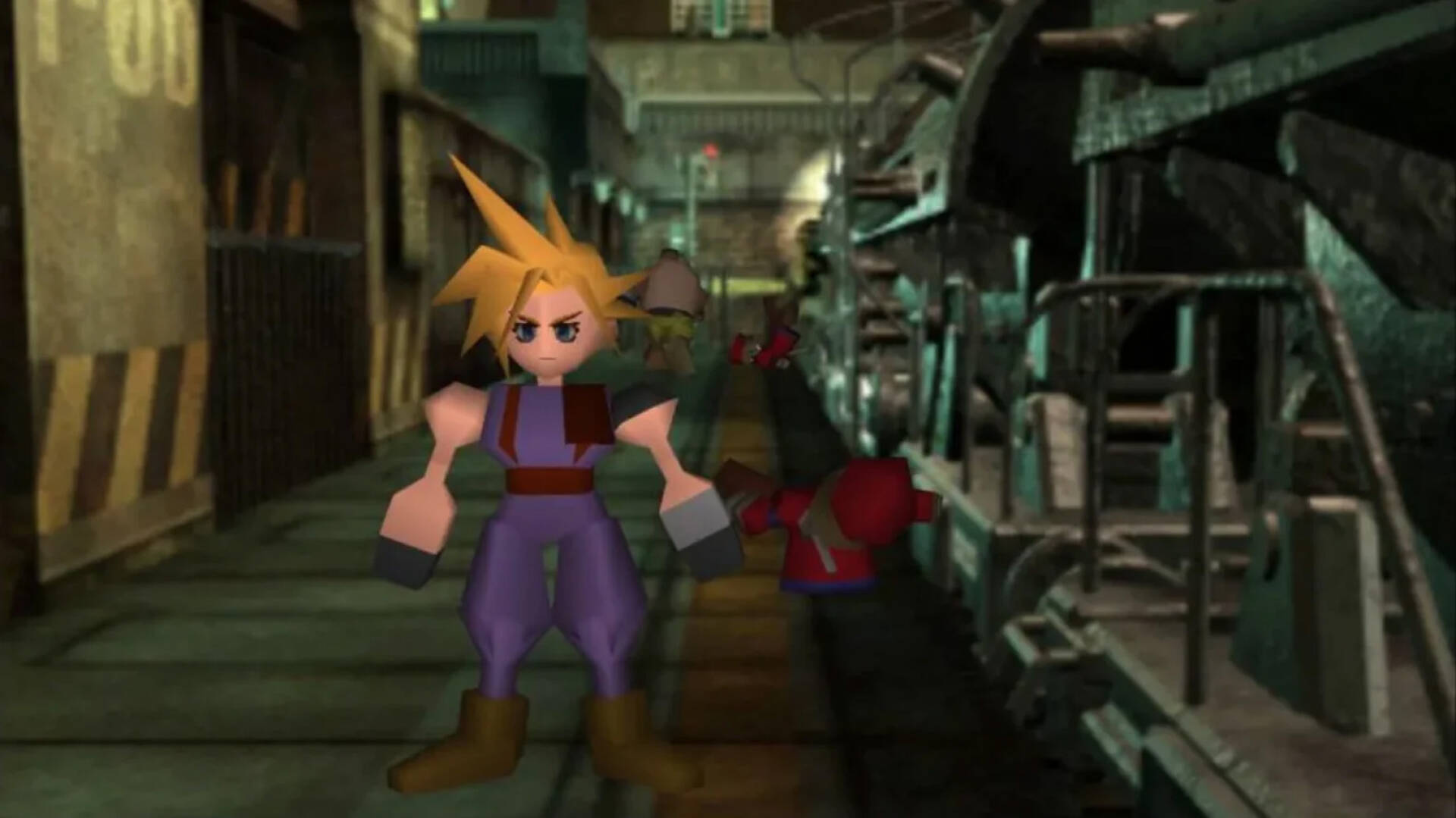 Final Fantasy VII is one of the most loved chapters by fans of the Square Enix saga, and has recently returned thanks to a sumptuous operation by remake.

Born on PS4 and then landed on PS5 with the Intergrade version, the mammoth makeover started in 2020 promises a second chapter even richer than the first.

We have been talking about a possible landing on PC of the adventure of Cloud Strife and associates for some time, and a series of new clues suggest that the big leap could take place soon.

The seventh iteration of the RPG saga is an old acquaintance of Sony: launched on PlayStation back in 1997, it was also used to mock Nintendo.

Loyal fans will no doubt remember the name of Yoshinori Kitase , director of Final Fantasy VI , VII , VIII and X , as well as producer of the splendid Chrono Trigger and the thirteenth episode trilogy.

The historical director himself recently confessed a very curious episode, which sheds light on the different perception of events and trends in the past compared to today.

That the game sold like hotcakes in Japan is certainly nothing new: pre-orders alone broke the million threshold, and within just three days after launch the game managed to place two million and three hundred thousand pieces.

Kitase was obviously aware of the numbers recorded at home, but he had never really dealt with the overseas sales of Final Fantasy VII .

The “ confession ” took place in a post that appeared on PlayStation Blog and reported by PSLS , which reads as follows:

« Looking at the data I sensed that the game was doing well all over the world, but I had never had the opportunity to meet fans from other countries, so I didn’t know how the game was actually received.

I only realized that five years later, in 2002, with the launch of Final Fantasy X on PS2. For the occasion I took part in a promotional tour in Europe and North America, and for the first time I had the opportunity to meet the players face to face .

They brought me copies of Final Fantasy VII to autograph, and only then did I really understand the success the game had had. It was an event to say the least memorable ».

The thrilling episode told by Kitase is counterbalanced by the cold realization that the game was in danger of not coming out on PS1: if you want to know why, ask SEGA.

The seventh episode is still extremely popular, and a fan has decided to pay tribute to it by recreating the protagonists with the help of 3D printing.

Regarding the second part of the mammoth remake operation, there is a good chance it will move towards an open world structure.

Haven’t tried Final Fantasy VIII Remastered yet? You can fix it immediately thanks to Amazon’s excellent price.