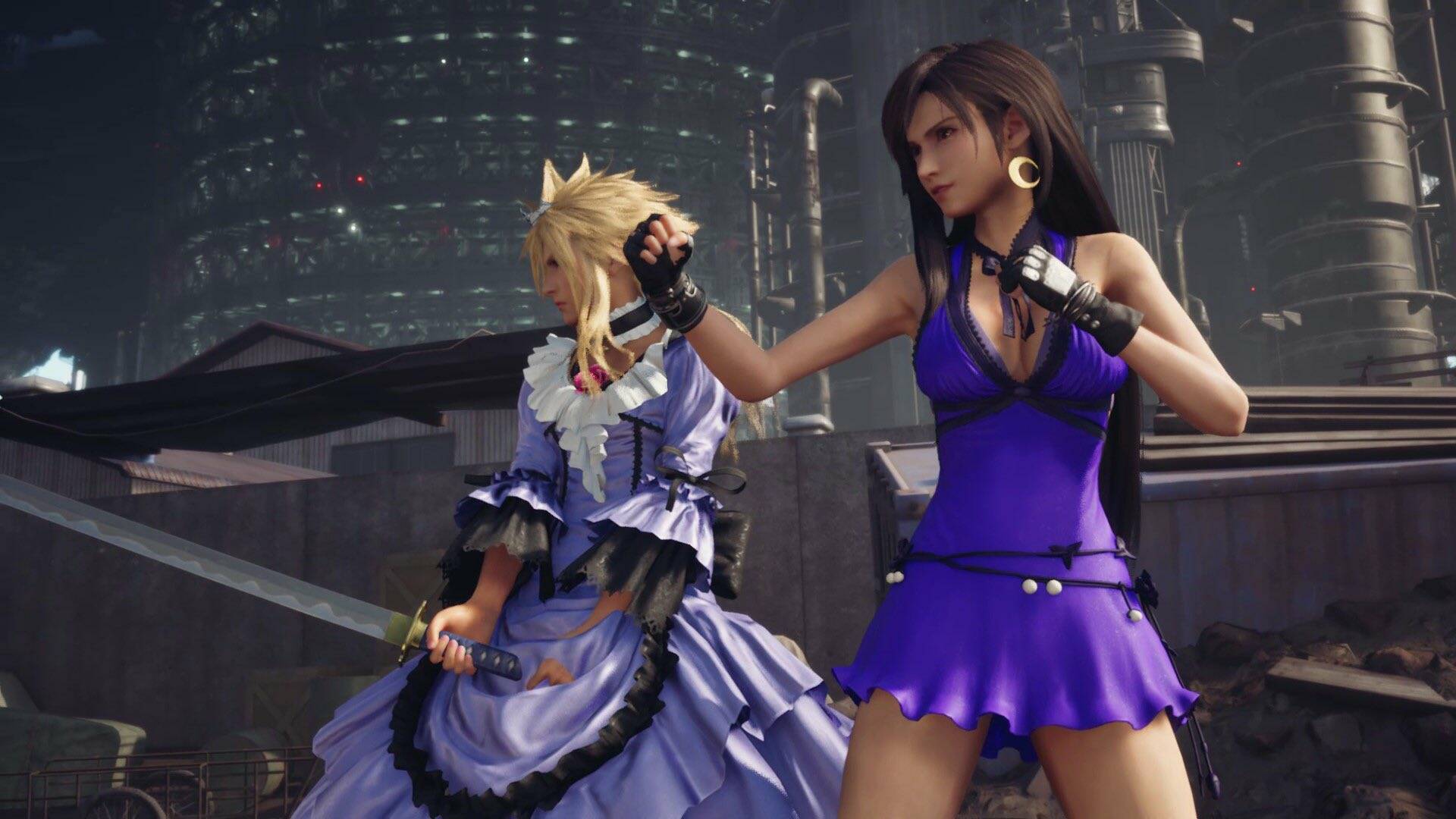 Final Fantasy VII Remake has transformed the classic JRPG into a modern game, although now fans have worked to make it again better to see and play .

The new story that began with the first chapter (which you can find on Amazon at a really interesting price) has in fact been at the center of mods of various kinds for some time.

Impossible not to mention the one that can transform FFVII into Final Fantasy X , adding none other than Tidus and Yuna.

And if perhaps Final Fantasy VII Remake Part 2 will be shown soon, fans have not remained idle.

As also reported by Wccftech , in these hours a new texture pack for Final Fantasy VII Remake has been published online, introducing over 20 thousand upscaled textures that greatly improve the game’s graphics.

The project Final Fantasy VII Remake HD was developed by Altezein, who previously released packs for the game that improved the textures in Sector 7 and the rest of the game’s environments.

Fan Work features updated textures not only for environments , but also for characters, enemies, items and more. Below, a video showing the surprising final result.

But that’s not all: all textures below 2K have been upscaled, resulting in much better visual quality than the original .

The mod, available starting today, can be downloaded via Nexus Mods, unsurprisingly without costs of any kind .

Staying on the subject, did you also see that a very passionate fan of Final Fantasy VII is creating some beautiful three-dimensional cards dedicated to the game Square?

But that’s not all: another fan recently created a box art of the game, complete with an unofficial title, of FF VII Remake Part 2 .