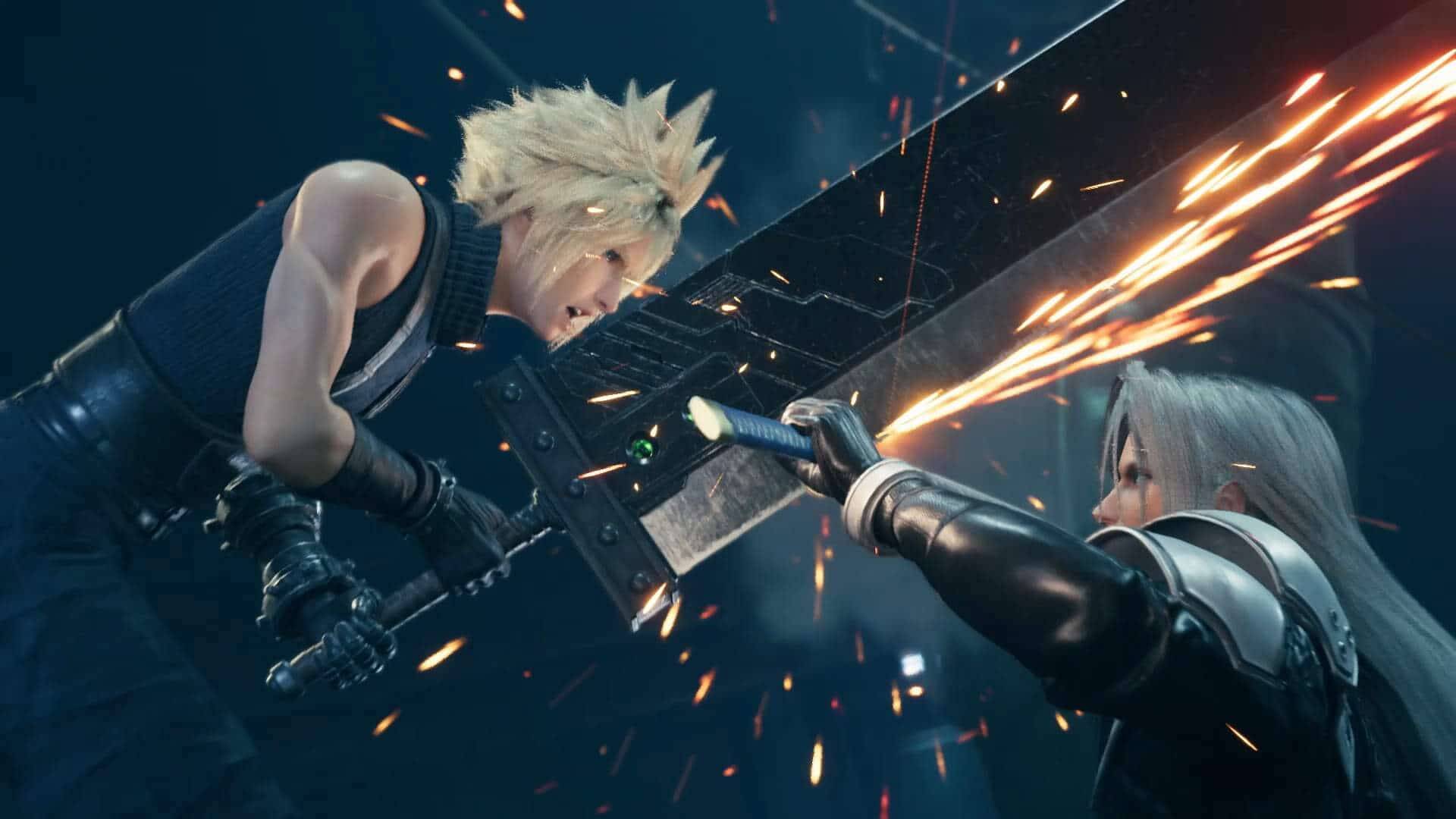 Final Fantasy VII is one of the most beloved chapters of the franchise signed Square Enix and recently returned to Intergrade on PS5 .

The new edition for next-gen consoles has given prestige to the already well-known Remake version of Cloud Strife and associates, but many fans continue to be firmly attached to the original episode released on PlayStation in 1997 .

The hope that Part 2 of the mammoth remake operation could contain an open world structure is shared by many, and more details about it came from Square Enix.

Intergrade has already been able to surprise, including, in addition to the DLC Intermission dedicated to Yuffie Kisaragi, also a new ending (but only for PS5).

The original version of the game is the Remake, seen first on PS4 and then on PS5, contain substantial differences from multiple points of view, primarily from the graphic one.

If you think that between the two products well 23 years pass, the finding seems more than understandable, but despite this some fans are still very fond of the episode. on PSX.

The affection that binds players to their favorite titles has proven countless times that they don’t know boundaries , and to reiterate this once again a fan has thought of it with the help of a printer 3D .

The player has in fact recreated the characters of Final Fantasy VII respecting down to the smallest details the original structure seen in the now remote 1997. You can appreciate them in the photo below (via GameRant ):

Found the 10th reason to own a 3d printer… All Painted! (more photos in comments) from FinalFantasy

Each of them is about 13 centimeters and has been carefully hand painted by the author, who tried to reproduce the original colors in the way as faithful as possible.

As you may have noticed, the reproductions are devoid of eyes , but there is an explanation: dogofpavlov confessed that he was « afraid to paint them» and have opted for the use of stickers that he will apply shortly.

To obtain this beautiful result, some models were used, available on Thingiverse , a site dedicated to the world of 3D printing enriched by an archive of templates created by users.

Did you know that the director of Final Fantasy VII Remake has expressed his praise for The Last of Us Part II?

Going back to talking about Part 2 , some changes seen in the first remake operation will be taken into consideration for the next episodes.

The saga’s notoriety knows no bounds, and there is an episode so popular that it is “nowhere to be found” even in digital format.