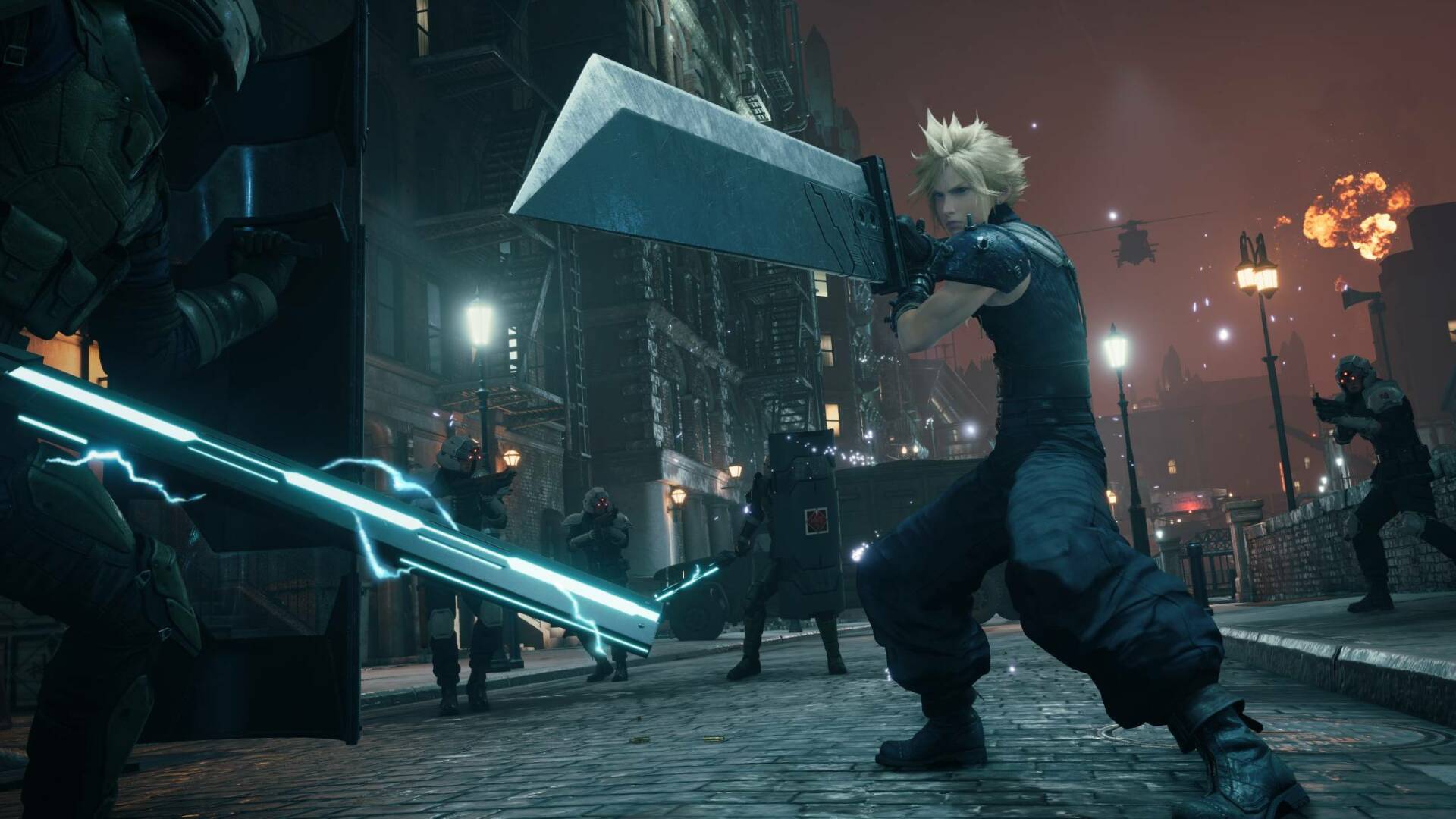 After the hype generated by the makeover (which you can also find on Amazon at a great price), fans are always very happy when they discover new details of the game.

While fans are fantasizing about the second part of the Remake – so much so as to create unofficial box art and title – now it’s Square to give a small gift to the fans .

As also reported by PSU , Claudia was seen in the original Final Fantasy VII released on PSOne, where she appears in a flashback sequence with Cloud.

During the sequence in question, we see the woman encouraging her son to settle down with a ‘beautiful girl’, although Cloud doesn’t seem to be very interested.

In any case, you can take a look at the new concept art that you find just below, an image that represents Claudia as she appears in Final Fantasy VII Remake .

Surely, the humble appearance goes well with the figure of a young and caring mother , not aware of the fact that her son will change the fate of the planet.

Died five years before the events of the game during l ‘ Nibelheim incident , Cloud has very vague memories of the woman, although her words are among the few things that have stuck to him from her past.

Staying on the subject of FF7 , a truly sensational Cloud cosplay demonstrates how much the final seventh fantasy is still enormously appreciated by fans from all over the world.

But not only that: another fan of Final Fantasy VII would be creating sensational three-dimensional cards dedicated to the game that are truly unique in their kind.

Not to mention that FF7 ice cubes (in the shape of a Buster Sword, so we don’t miss anything) are just what you need to cool off this summer.