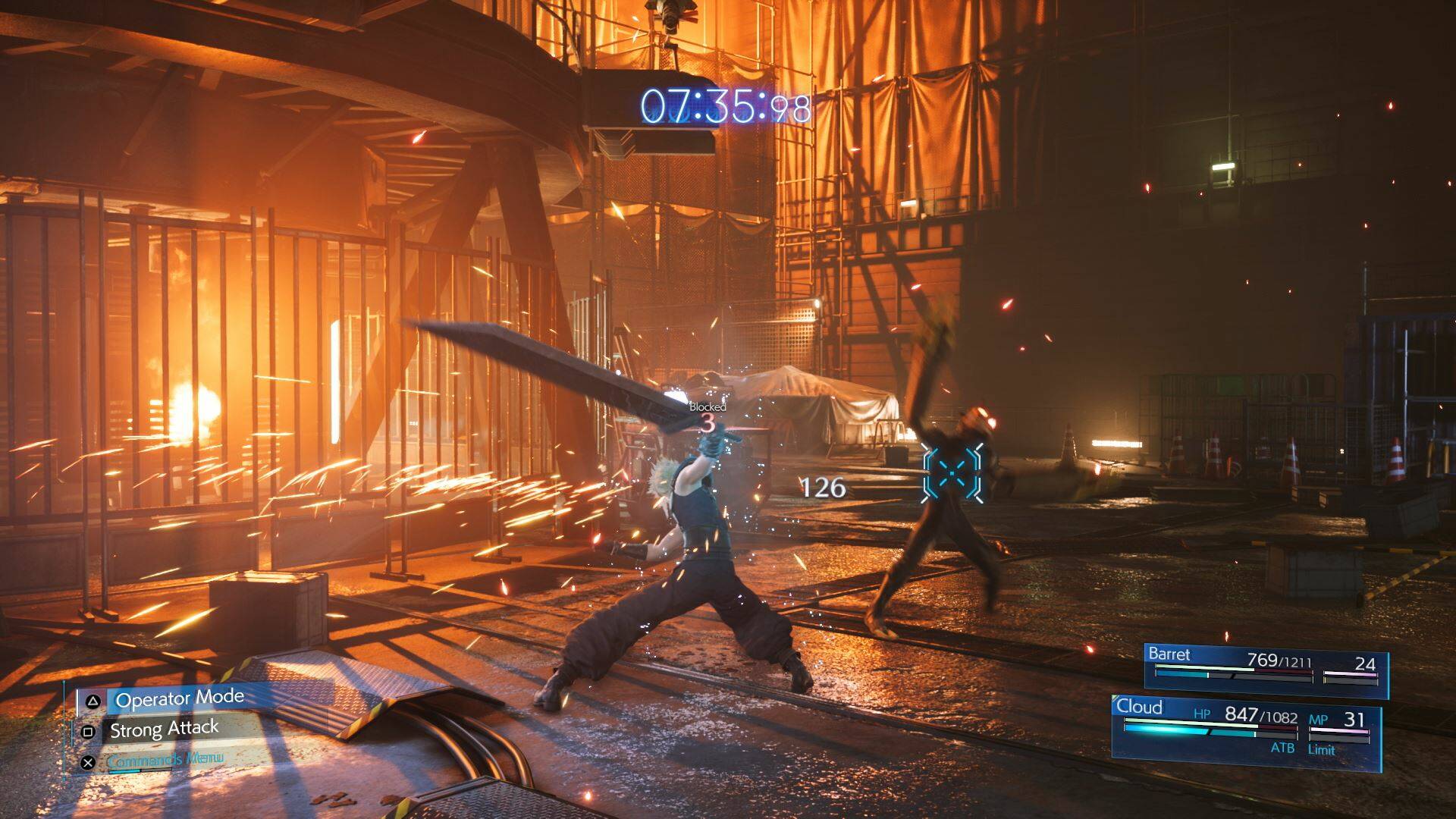 During the last State of Play, Square Enix announced the arrival of Final Fantasy VII Remake Intergrade , next-gen edition of the well-known RPG originally released on PS4, plus a new episode that will include never-before-seen playable characters and unreleased content.

The PS5 version of Cloud and Co.’s adventure will include a chapter in which we will play as the ninja Yuffie Kisaragi , a character who appeared in the original Final Fantasy VII and in Before Crisis and Crisis Core , which will be accompanied by a never-before-seen character named Sonon .

Now, via Famitsu, the director Tetsuya Nomura talked about Integrade , revealing what we can expect specifically from the new features included in this “enhanced” edition of the game. shelves last year.

First of all, the episode dedicated to Yuffie will contain new Summon and Materia , while the young KIsaragi will be in fact the only playable character . In any case, you will be able to fight alongside Sonon during the fights by pressing the L2 key (as is also clearly visible in the trailer).

At the moment Square has no plans to release any additional DLC , as the development team is 100% focused on crafting Final Fantasy Remake Part 2 (title provisional).

But that’s not all: Nomura has announced that they originally planned to make only and exclusively a PS5 version of Final Fantasy VII Remake , instead of proposing a ‘specific edition with separate dedicated DLC. Intergrade has in any case helped the team to prepare for massive development on PlayStation 5 consoles (especially for Part 2), so much so that the change of platform would have happened ” smoothly ”for the study.

However, other downloadable content and DLCs may be considered only and exclusively after the sequel’s release .

As for Final Fantasy VII: Ever Crisis , Nomura revealed that chapters will be free , but there will be a gacha system for the weapons. The title will include content not present in the original game (the classic story of FFVII is in fact about 10 chapters of EC long), as it will also narrate the events of the First Soldier, as well as much more

Nomura also briefly talked about the battle royale Final Fantasy VII: The First Soldier , bluntly defined as an attempt to reach a “casual” audience that is not close to the generation series. The director clarified that it will in any case be a solid experience, capable of offering a technical sector aimed at truly cutting-edge smartphones.

Finally, Tetsuya Nomura promises news related to Final Fantasy VII over the course of the next year and the following year (which pushes the release date of Part 2 further into beyond the expected).