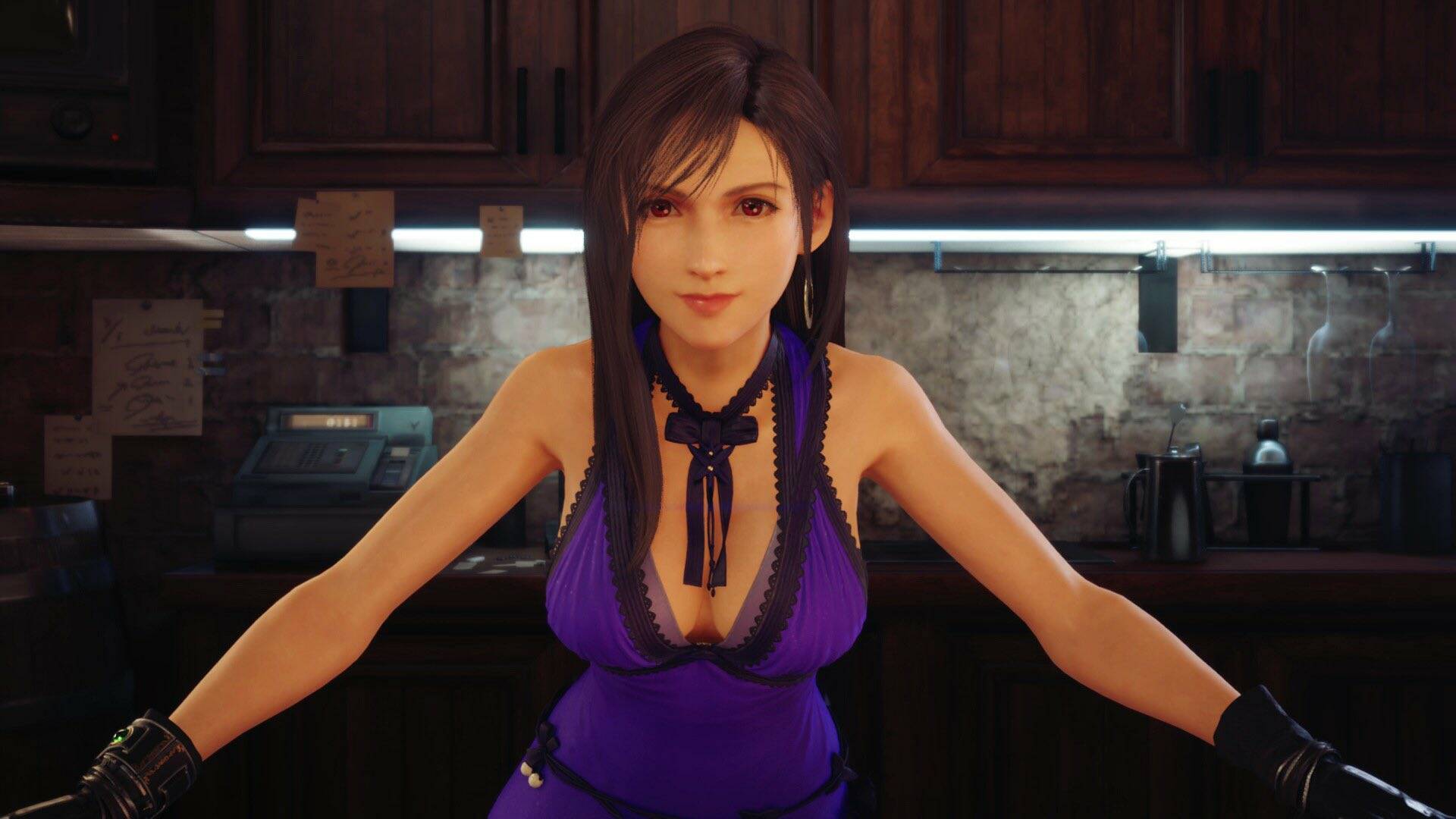 Final Fantasy VII Remake is finally available for PC, for a few days already, in its revised and corrected version also released on PS5.

We refer to Intergrade , the re-release of the game that also contains the latest DLC in the main story of the Square Enix title.

A title that immediately generated a bit of discontent, because the publisher had also set a very high price for the PC version for the first time.

Final Fantasy VII Remake on PC showed itself with important requirements , which anticipated a probably mammoth production also on PC .

And, as the PC community knows, mods can’t be missing . A few days after launch, the first mods for the PC version of Final Fantasy VII Remake have arrived.

As Eurogamer.net reports, the fans went wild. Mods are an opportunity to improve the experience of a title , but also to create situations bordering on the absurd.

One of the craziest is the one that replaces Scarlet for Cloud’s Buster Sword . Yes, you read that right, that’s exactly what it sounds like:

On the other hand, there are those who wanted to celebrate one of the most iconic sections , which became famous for its humorous element, namely the moment of changing the characters’ clothes.

So, if you want Cloud to always be dressed as a woman , now you can:

Finally, there are those who also wanted to improve the game in a more classic way . One of the mods produced in these first few days disables automatic dynamic resolution , so that you can enjoy Final Fantasy VII Remake always at its best.

While it is still an excellent title, the PC port of Square Enix’s splendid adventure is not without flaws from a technical point of view, as Digital Foundry also pointed out.

Defects that we found also in our review , which you can easily retrieve at this address.

There is good news though, at least for PlayStation 5 owners, because copies of the game given away with PlayStation Plus can now enjoy the free upgrade.

If you want to try the title on PS5, you can get Final Fantasy VII Remake at the best price on Amazon!