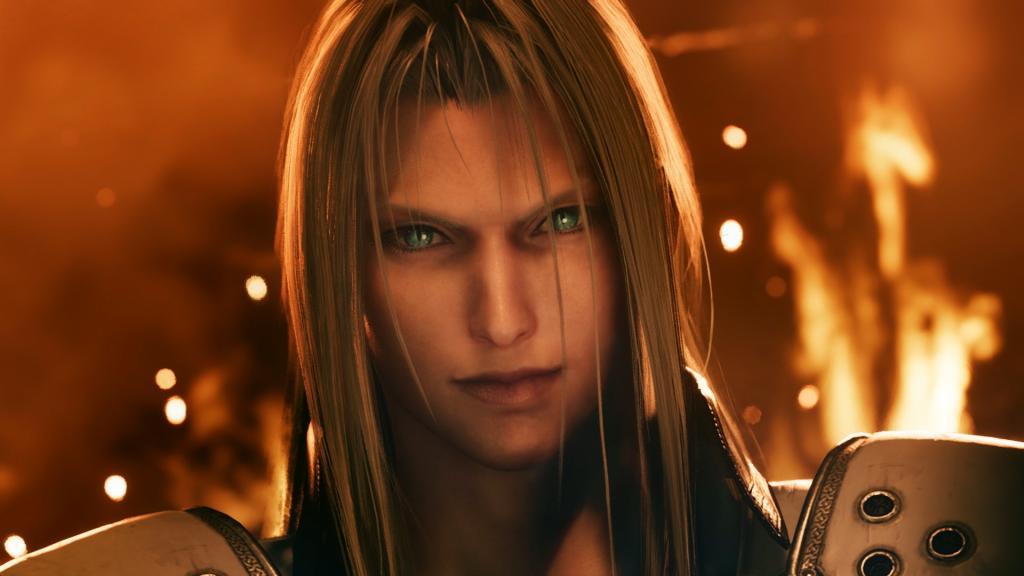 > A character like Sephiroth is practically a real synonym of the Final Fantasy series. The antagonist of the seventh episode, remained indelible in the imagination of fans, made his return in a peculiar way also in Final Fantasy VII Remake , to the point that the colleagues of VG24 / 7. com asked producer Yoshinori Kitase directly about the approach chosen. How the balance was found to make Sephiroth appear in the return of the game, already from these early stages in Midgar? And what impact will it have on those unfamiliar with the original game?

«Considering that Sephiroth is the most prominent antagonist of the entire series Final Fantasy , there have been challenges to face, to decide how to treat his character in the remake » said Kitase. «The reason why it appears from the beginning, contrary to what happened in the original, is linked to the fact that we wanted to give a stronger feeling of his presence, right from the start. »

This, of course, could have created more of a headache among those who perhaps from 1997 to today did not know well what events animated the history of Cloud and Sephiroth. According to Kitase, however, “this approach will create a greater sense of enthusiasm for the players, compared to having only vague clues as to who this Sephiroth is. When they maybe do an online search and find out who this character is, I think they will always feel the desire to know more about him. »

Besides, just try to get more information (maybe without spoiler) about a character with a rich background like Sephiroth, for Kitase it can be another way of experiencing the fun: «discovering the background of something, from you, with the information you have obtained from sources that are also external to the game in itself it can be another way to enjoy these things in this era. »

We remind you that FFVII Remake saw the release of the first episode. last April – with Square Enix who insisted that, even if part of a whole, the title was still enjoyable even standalone. To get to know him better, we recommend our video review.