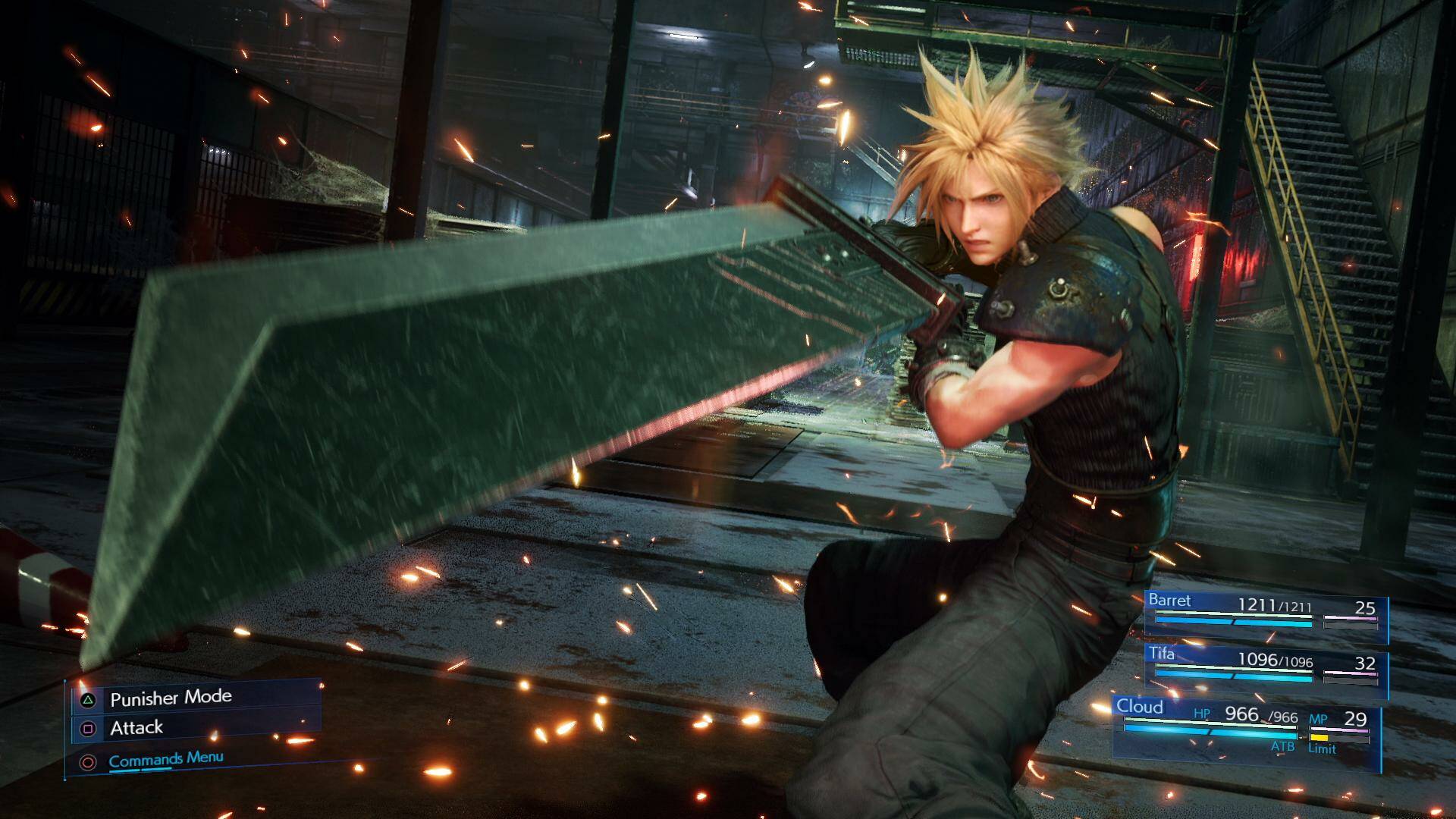 Final Fantasy VII Remake is a game that has certainly left its mark in the hearts of fans of the great classic from Square Enix.

The adventure of Cloud Strife and associates is then also back on PS5 thanks to the Intergrade version, all while waiting for the news on Part 2 , currently in the works.

The new chapter of the remake of the final seventh fantasy will – it seems – an open world with an eye for exploration, as explained a few weeks ago by Square Enix.

After all, it is such an important game that only yesterday we showed you the beautiful works of art made by hand and dedicated to the key characters of FF7 ( for sale).

Now, one player seems to have gone even further, and did so based on the chapter original of the series released in 1997 on the first 32-bit PlayStation.

It is in fact a surprising infographic that shows all – absolutely all – the weapons supplied to the game’s protagonists, from Cloud to Barrett, passing through Tifa, Cid and all the others .

The image, viewable just below (via Reddit ), surprisingly includes the fearsome Sephiroth , who wields a single weapon: the very powerful Masamune Nodachi .

Speaking of weapons and Final Fantasy , you have already seen that a fan posted the photos of “his” Gunblade, the iconic sword-pistol of the protagonist of Final Fantasy VIII ?

But not only: regarding the possibility of a PC version of Final Fantasy VII Remake , the title appeared in the Epic Games Store database several months ago, unfortunately without ever having official confirmation.

Finally, have you also read the ranking of the best and worst chapters of Final Fantasy , waiting for the 16th in the pipeline?