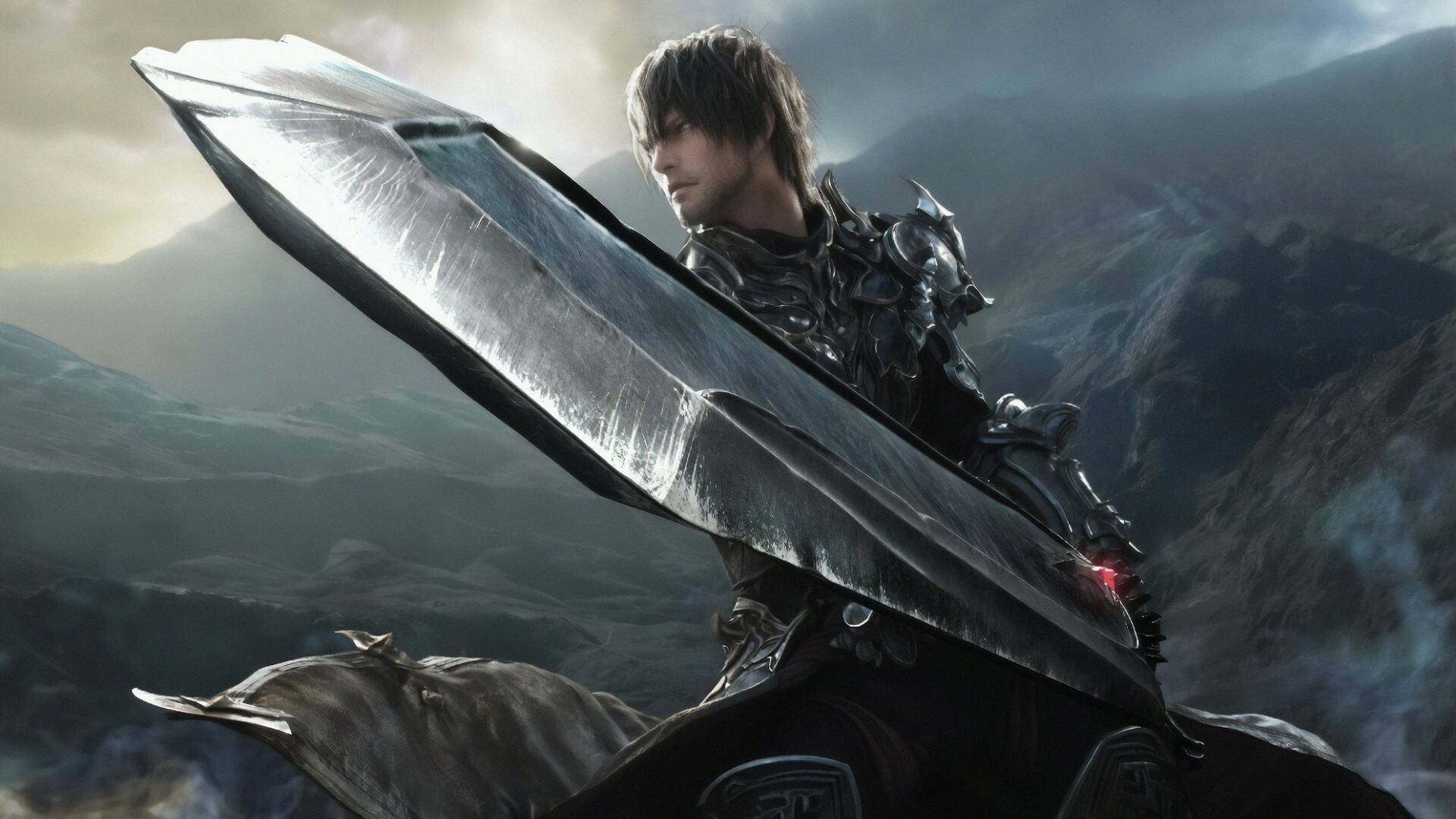 According to some rumors, Team Ninja would be working on a new Final Fantasy for PS5, disconnected from the sixteenth chapter (still without a release date).

The latest iteration of the Square Enix saga represented a real evolution for the franchise, with a marked action component that did not fail to make the purists of the genre turn up their noses.

A new episode destined for the Sony console had already been talked about in recent days following some rumors, and it is therefore not excluded that these new details refer to the same product.

On the Final Fantasy XVI side, however, little is known yet, but it seems that the title could be postponed to make room for some new projects during the fiscal year ending March 2022.

The new rumors come from SoulsHunt , a French leaker who previously divulged some really interesting information about the saga.

According to the news in his possession, the new PS5 exclusive chapter would be currently in development by Team Ninja and would be heavily inspired by the series Dark Souls .

The rumors, also reported by Wccftech, were communicated through the following video :

But the information does not end there: the user is convinced that the game will be announced during E3 2021 and that a playable demo will be made available during the summer .

The news of a demonstration version seems plausible, especially if we consider what happened with Nioh and Nioh 2 , for which Team Ninja posted two playable content prior to release to consider community views.

The fate of this new episode would be to debut as a PS5 exclusive and then arrive on other consoles in an unspecified future, as it could happen for Final Fantasy XVI .

E3 is almost upon us , and from 12 to 15 June fans of the Square Enix saga can expect some unmissable news on one of the most popular products ever.

Some time ago, news came of a possible inspiration from the From Software series towards Final Fantasy XVI, a hypothesis that was quickly silenced by the experts .

In recent days, a significant change has taken place regarding the franchise: Shinji Hashimoto (co-creator of Kingdom Hearts ) will no longer be in charge of the brand, which from now on will be managed by Yoshinori Kitase, producer of Final Fantasy VII Remake .

If Final Fantasy VII Remake has disappointed you, you can recover with a truly remarkable remaster created by a longtime IP enthusiast.

Meanwhile, Square Enix is ​​working on Final Fantasy VII The First Soldier , a battle royale (and prequel to the seventh episode) that has all it takes to “annoy” Fortnite.

If fantasy settings have always excited you and if the Square Enix catalog fascinates you, you can try Nier Replicant by taking advantage of the discount offered by Amazon.