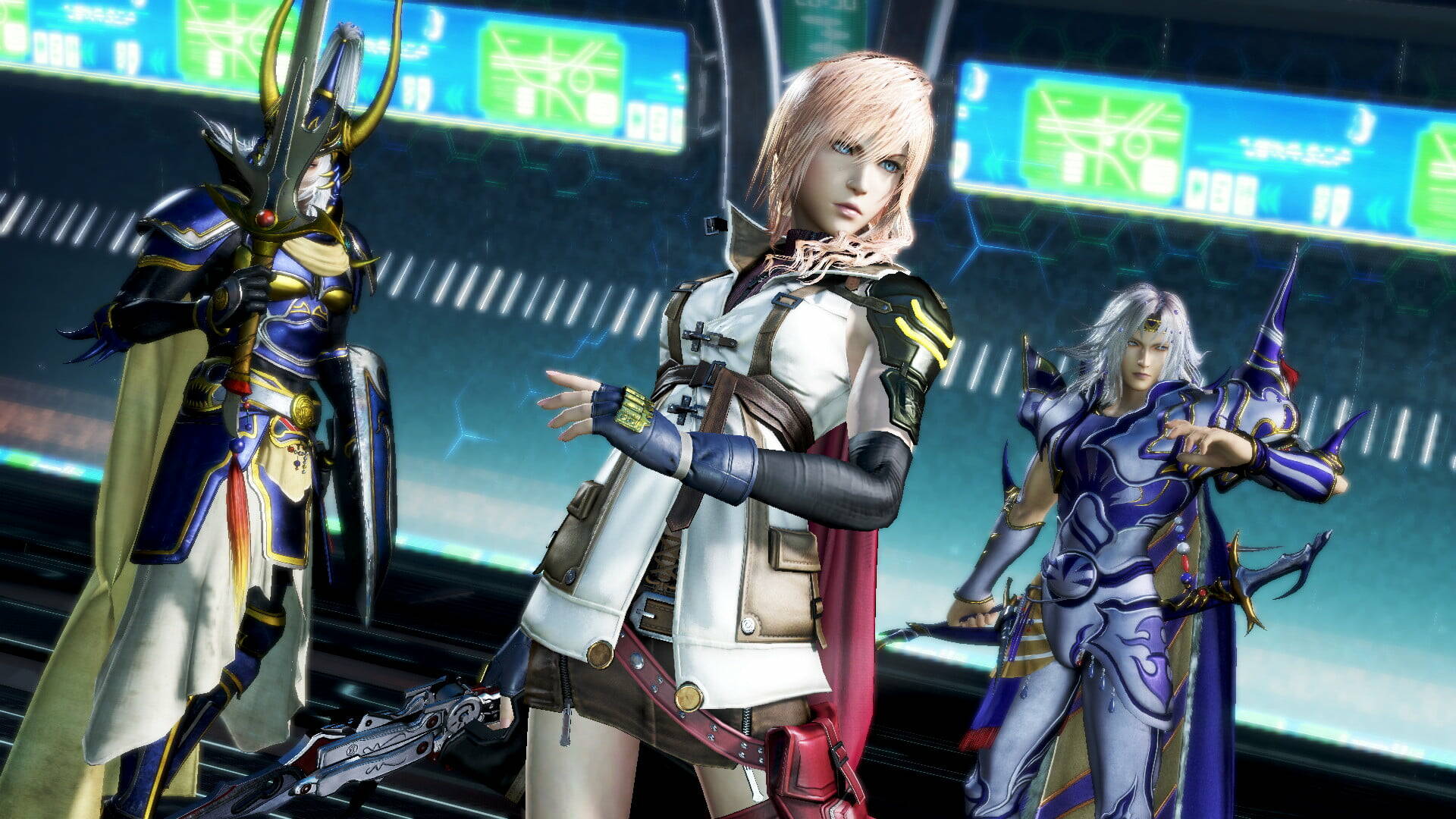 One of the best things about the great narrative universes is to draw up rankings of all kinds, and Final Fantasy is such a dense universe that generate all kinds of curiosities.

Such as determining which are the strongest characters , something that has always happened with Marvel heroes for example, and which is interesting to try to do with Final Fantasy .

In the past, fans had already wondered which was the best character in the saga, but only from a character, aesthetic and narrative point of view.

A ranking, the one we found , to which sooner or later the protagonist of Final Fantasy XVI will also be added , when it’s out.

The big moment of disclosure and sharing, in which fans confronted themselves to understand who is the strongest protagonist character of Final Fantasy , took place on Reddit.

One might expect that in the first place there are also the most beloved heroes such as Cloud, Squall or Tidus , from the related episodes which are among other things the loved ones, or a historical outsider from the past like Earth .

Instead, even with a certain unanimity, the strongest character in Final Fantasy according to fans is Lightning , from the hated Lightning Returns – Final Fantasy XIII .

The motivations expressed by fans on the thread are essentially linked to the powers and role within the story that Square Enix has relegated to Lightning , showing her as a character so powerful and central to be the strongest of all.

Faced with the unanimity of the participants of the post, there is also who wanted to jump into a top 10 , namely the following:

A real surprise then, where a historical title like Final Fantasy VI has not been taken into consideration (but the fans think about it ).

Among the characters there are also those of FFXIV , which just recently set a new record and is one of the best episodes of the series.

Cloud fans, on the other hand, will be able to console themselves with a special Final Fantasy VII Remake concert to be held in Italy: here are the dates and tickets.

If Lightning is also your favorite, on Amazon you will find a beautiful plush that depicts her!