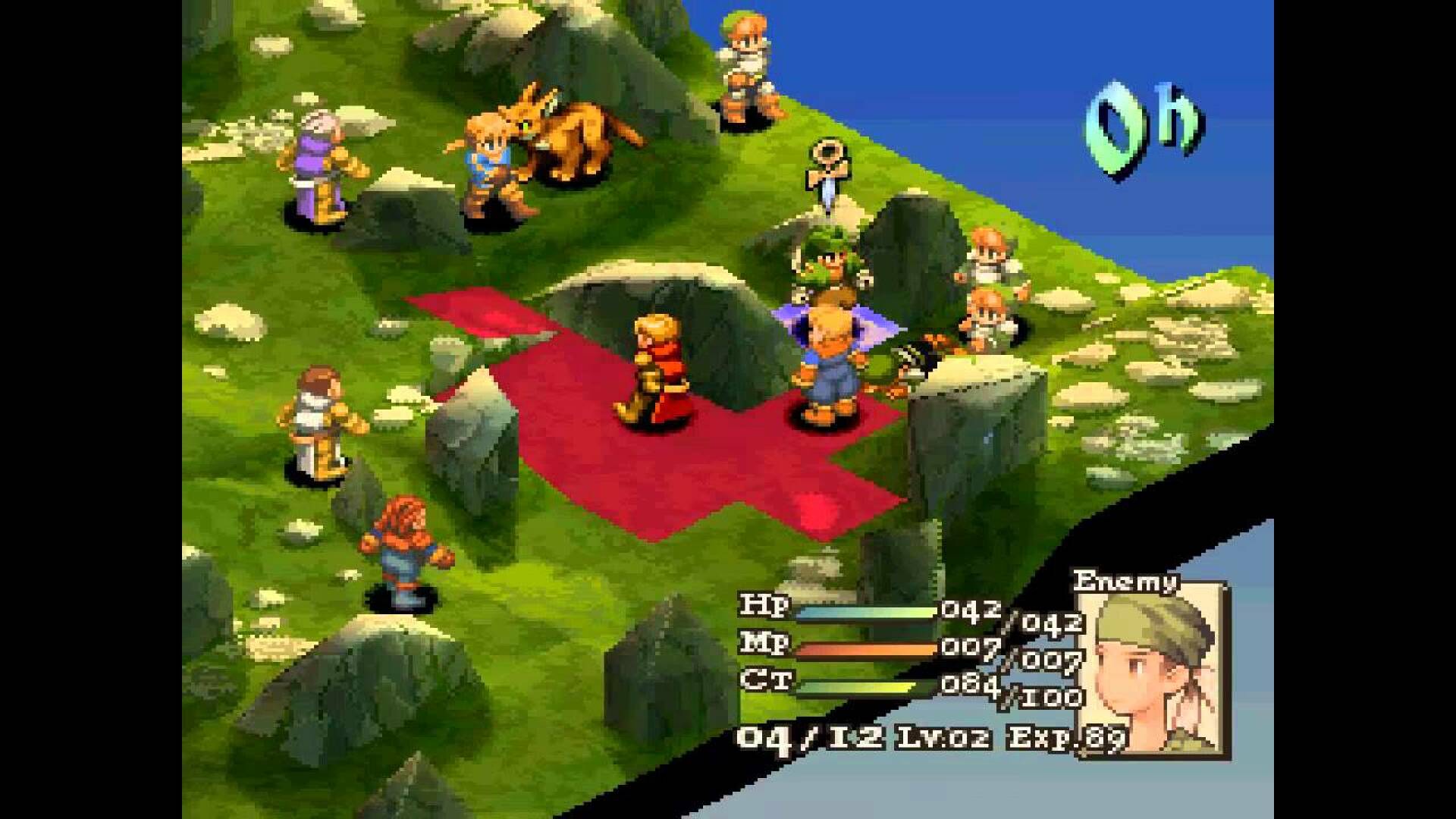 This is a time when the Final Fantasy brand is back in great shape, and it’s normal for Square Enix to think to revive old glories.

There are already many occasions in which old chapters of the saga have been re-proposed to the new audience, even if there are many others missing that would be welcome returns.

Just the eighth chapter was recently at the center of a heated discussion among fans, about whether or not it could be the most revolutionary chapter of the series.

While there is a chapter of Final Fantasy that, after a disastrous start to say the least, has now grown a lot and has become the best of always.

But there is another much-loved chapter that has long been rumored to return and that, once again, is the protagonist of yet another leak.

We are talking about Final Fantasy Tactics , historical reworking in a strategic key of Final Fantasy originally released on the first PlayStation .

As GameRant reports, it seems that the beloved title will return in a remastered version, according to a information leak from a retailer.

An elusive Final Fantasy Tactics Remaster has in fact appeared in the Instant Gaming catalog , with a data placeholder placed for 2023 .

Now , in itself this screenshot may not mean anything, but we want to point out that the same title also appeared in the GeForce Now leak a while ago.

That same leak from which, a few weeks ago, the PC version of God of War was also confirmed, and at this point it seems likely that become reality.

A leak, that of GeForce Now , from which many other titles emerged, and who knows which others of these will turn into announcements.

For the nostalgic of Final Fantasy Tactics , there is a video game for the Nintendo Switch that you absolutely must have: we told you about it recently.

A franchise that now lives a double life and is made up of two completely distinct souls, as Sakaguchi himself said.

To buy your games you can use this Amazon affiliate link, so you will also support the work of Gameshift!