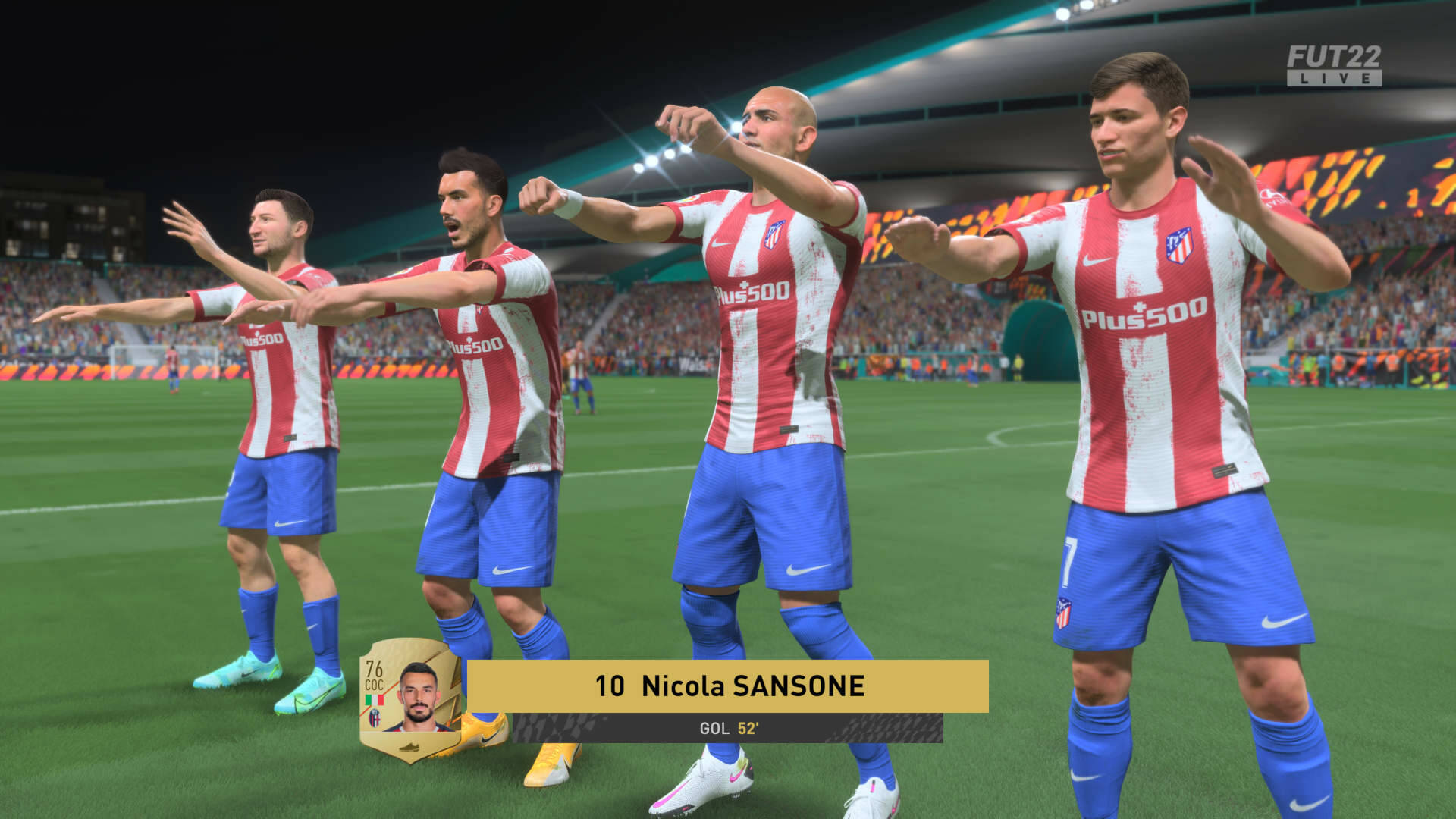 October has now come to an end, although the last days of the month have reserved some surprises regarding the Italian software ranking week , which sees GTA V return to the top three positions.

It’s been several weeks now since FIFA 22 has taken a hat-trick on the podium, even though EA’s new football simulator had the fifth Grand Theft Auto out of breath.

EA’s sports title has been the undisputed king for days, although now the situation is swinging in favor of the Rockstar Games masterpiece.

Who knows if the latest news from GTA The Trilogy , officially announced several days ago, was driving sales of GTA V .

The weekly ranking of the best-selling #videogames in Italy is online. It refers to combined data, adding retail sales to digital sales. The asterisk is an index of exclusively retail data.https: //t.co/n1DTMS4COk
Week 42 | 18 October – 24 October 2021 pic.twitter.com/ZEmkX4JNeY

IIDEA – the Association that represents the videogames industry in Italy – has in fact published the weekly ranking of videogames best-selling in Italy , from 18 to 24 October.

In the first position we find, once again, FIFA 22 in the PlayStation 4 version, the last chapter of the well-known sports series by Electronic Arts.

Second place always and only for EA’s football title, more specifically the PS5 edition, as well as third place is all for FIFA 22 in the Xbox version.

Third position for the now famous GTA V , back in the Top 3 after several days of absence: we’ll see if the Rockstar open world can regain the lost positions.

Also in the PC ranking , FIFA 22 gets the first undisputed position, followed by Grand Theft Auto V in second place.

Third position obtained by a new entry with horror shades, or The Dark Pictures: House of Ashes , survival horror and third chapter of the Dark Pictures Anthology series developed by Supermassive .

You’ve also read that according to the latest rumors, the announcement of GTA 6 , next chapter of the franchise?

In the meantime, let’s enjoy GTA Trilogy , where Rockstar seems to have done quite a good job when it comes to graphics.

If you’re a fan of EA Sports’ football franchise, you can purchase FIFA Points for FIFA 22 on Amazon.