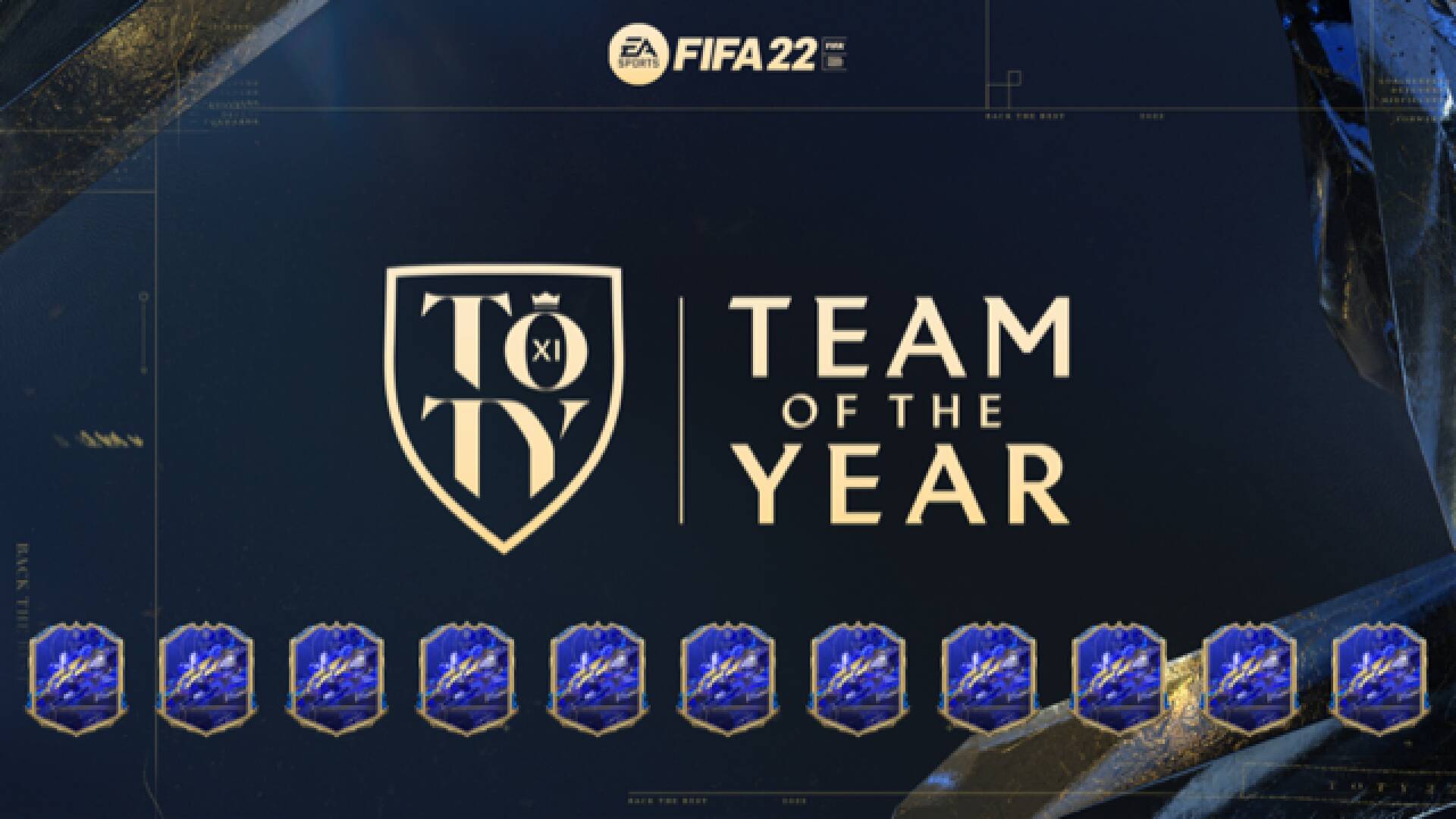 Candidates have also been nominated among the best goalkeepers and best defenders .

In this case, for Italy or for Serie A we find Leonardo Bonucci and Giorgio Chiellini (Juventus), Theo Hernandez and Simon Kjaer (Milan), Milan Skriniar (Inter). Among the goalkeepers, the national team goalkeeper Gianluigi Donnarumma (PSG) and the new Rossoneri Mike Maignan who replaced him at AC Milan.

In the past few hours the nominees for the category of best midfielders have been unveiled. In this case, Nicolò Barella (Inter), Jorginho (Chelsea), Marco Verratti (PSG) and Manuel are also competing Locatelli (Juventus).

Here are all the nominees:

The masters of the midfield
Support the best for the #TOTY

New year, new video games, new videogame football season, and FIFA 22 is preparing to the best of its ability.

The historic football title of Electronic Arts is a guarantee every year, and even the latest edition has demonstrated being able to give a solid football simulation to fans.

FIFA 22 turned out to be the King of football games of 2021 , even if all year he had to fight with other titles that always took his breath away on the neck.

But lately football video games have floated , between news and great returns from the past there is something for all tastes for sports enthusiasts .

FIFA 22 is also an opportunity to take a look at the general situation in the world of football , and in these days Electronic Arts is preparing the nominations for the Team of the Year .

Electronic Arts will unveil the nominees for Team Of The Year starting Friday, January 7, 2022 at 5pm .

The FIFA Team of the Year invites fans to vote for the best, by voting for their favorite players and forming their ideal squad from a list of 80 candidates who had the best performances in world football during 2021.

Last year Team Of The Year garnered over 10 million votes from fans, who made the definitive line-up of the eleven best in the world.

The candidate announcement program is as follows:

Here are the strikers, who you can vote for immediately and among which are also Lautaro Martinez (Inter), Federico Chiesa (Juventus), Lorenzo Insigne (Naples), Ciro Immobile (Lazio) and Dusan Vlahovic (Fiorentina):

The forces up front ⚔️⁰
Back the best for #TOTY

Meanwhile, new rivals of FIFA 22 arrive, including UFL , which recently fielded its own big game.

Bad end for eFootball instead, which was declared as the worst game of 2021 according to Metacritic.

To buy the best players on FUT you will need the credits, here is the best offer you can find on Amazon!