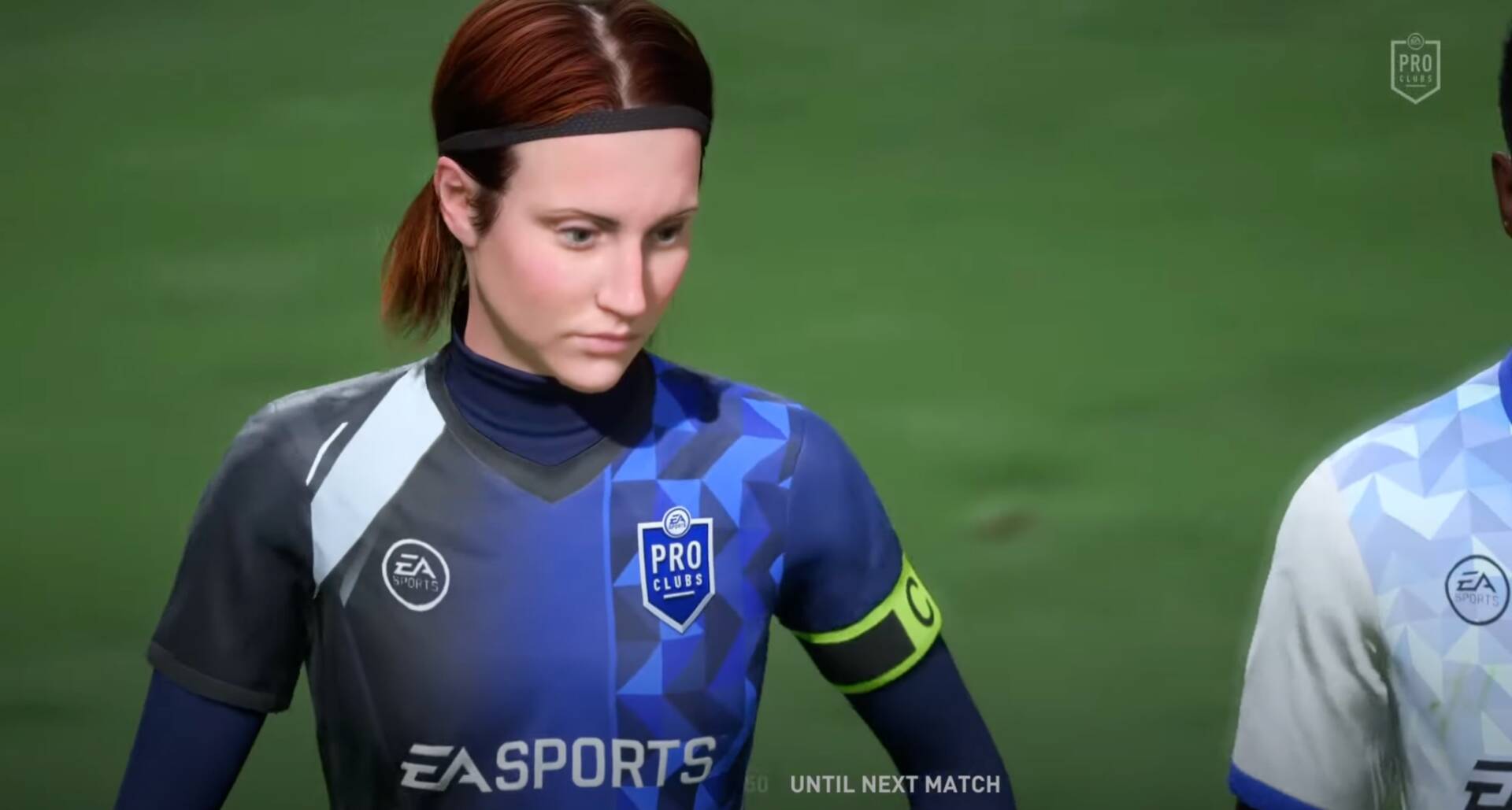 FIFA 22 is preparing undaunted for the next football season, and as the weeks advance more and more information is emerging on the sports title.

As the community of gaming football fans continues to grind matches in FIFA Ultimate Team , it’s time for EA to show off the big guns .

Today’s features relate to a feature that will be back in FIFA 22 , one that won’t please all players .

The best talents come into it , in a way, like those we recently saw as the top rated players.

In FIFA 22 will return to women’s football, a feature already introduced in previous editions, and the list of the best players in the game has been published.

Dualshocker s reports it, through official communications from Electronic Arts .

The list includes the best 22 professional female players in FIFA 22 , and here it is:

We can see a large presence of US players , with the US having the most representation on the list.

As for the scores in general, well, we can say that they have nothing to envy to their male colleagues that Electronic Arts has already listed from best to worst.

Among the male player squads there is one that has mysteriously disappeared , and it has to do with Deadpool curiously.

Scoring in FIFA 22 will be even more realistic especially on PS5, thanks to a unique functionality of the Sony console .

In fact, the next Electronic Arts title has very high ambitions , because it will even go beyond the concept of next-gen.

Are you ready for the next football season? Pre-order FIFA 22 at the best price on Amazon!