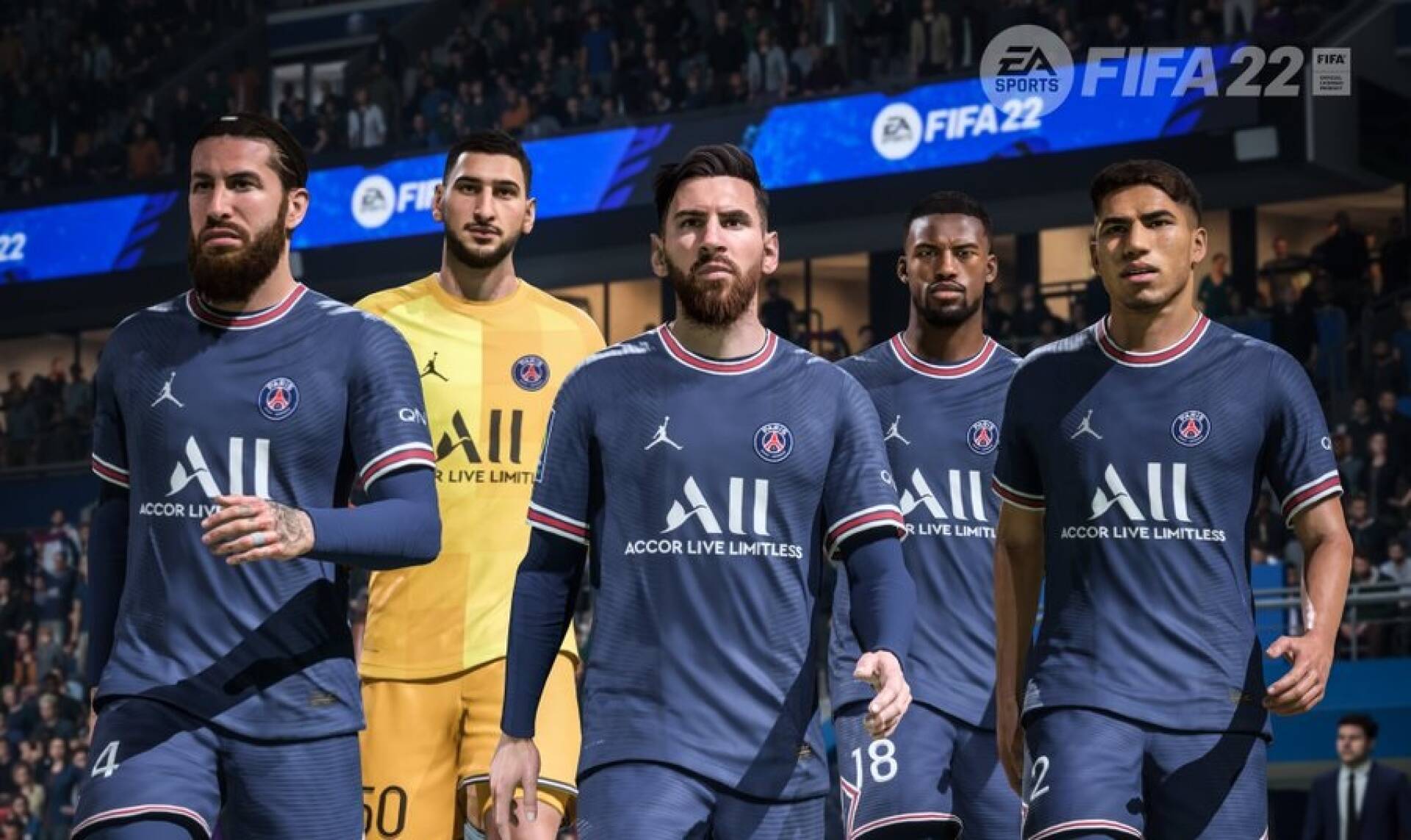 FIFA 22 is ready for the fall season of Electronic Arts, just in time for the new championship season.

While fans continue to give it a blessing, footballing speaking means, with FIFA Ultimate Team , the new edition of Electronic Arts football is beginning to show its qualities .

These days, right within FUT, an important football anniversary dedicated to a historic champion is being celebrated, with themed kits and events.

And if you’re still playing FIFA 21 know that you can collect a variety of interesting bonuses during the Pre-Season events in view of FIFA 22 .

While waiting for the release, there will be a way to see the gameplay of FIFA 22 . And not a segment, but a whole game !

You should pause FIFA 21 , and watch the match between two professional players : Tekkz from the Fnatic team and Tom, playing for Hashtag United.

As reported by Game Rant , the game is obviously highly technical , and is the perfect opportunity to see all the gameplay possibilities offered by FIFA 22 .

On the other hand we are talking about professional players, who dedicate their life to perfecting the game technique within the title of Electronic Arts, who better than them can show us the goodies of the gameplay?

Find the match below :

The match began with a couple of very elegant goals from Hashtag Tom, to which Tekkz stubbornly responded by bagging after a well-aimed counter-attack, which however was not enough to prevail over his opponent .

In the meantime, you can take a look at the FUT rating of Messi, Ronaldo and many other champions, which had been leaked some time ago.

As well as the features of the AC Milan third kit , reproduced in an excellent way within FIFA 22 , as you can see for yourself.

Finally, it may not be like a match between professional players, but our preview of FIFA 22 is also not doing badly. Have you already read it?

Have you already pre-ordered your copy of FIFA 22 ? Don’t be caught unprepared for the next football season.