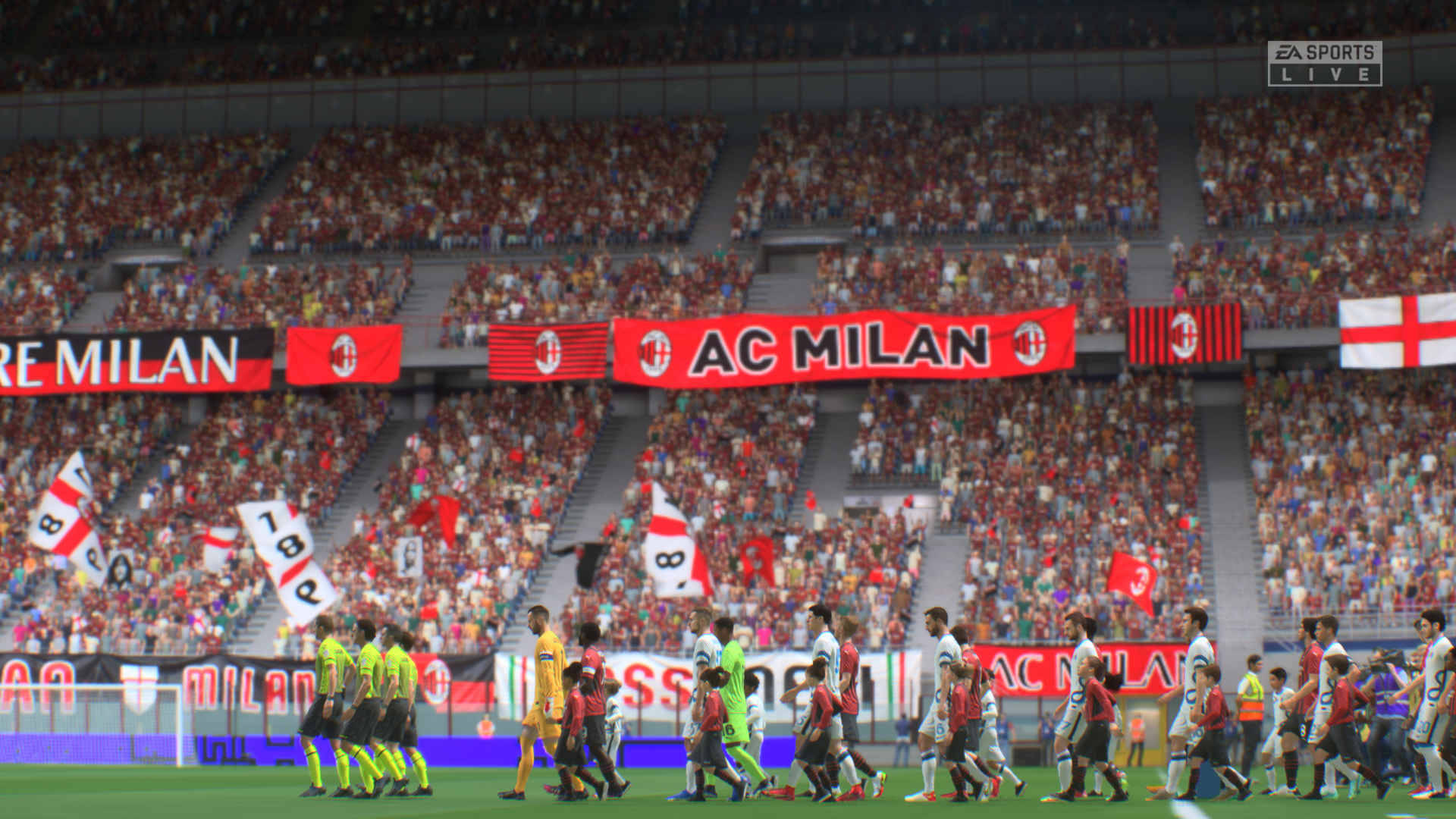 FIFA 22 has finally kicked off the new football season of Electronic Arts, with the latest chapter of the famous simulator that has become over the years quality guarantee and available in just a few days.

Even those who have “only” had the chance to play FIFA 22 in Early Access are likely to have tested the qualities of the new episode.

After all, even in our very rich review of the game published on these same pages we have explained the pros and cons of this interesting sports production.

Now, as reported by GamesRadar + , it appears that a specific version of the game has gotten under the magnifying glass, but for the wrong reasons.

More in detail, we talk about a problem related to the resolution of FIFA 22 for Xbox Series S, which has now become the subject of investigation by EA.

As reported by a reader, players of the Series S game are facing resolution issues, as the Xbox version upscales everything from 720p to 1080p , resulting in a blurry image when browsing. menu and during the game itself.

According to the EA forum post, 139 players reported this problem with the Xbox Series S version of FIFA 22 .

Apparently, EA immediately investigated why all this and that the company will provide an update as soon as it gets the chance, perhaps after identifying the real cause of the problem.

An Electronic Arts representative also reminded players that the developer is not ignoring their requests, listening to the game’s community at all times.

Just to testify the desire to make a real “leap”, EA has recently explained how the Hypermotion Technology will work, used just for FIFA 22 .

But not only that: have you also read that EA has confirmed that it has removed from the last sporting chapter a player accused of rape and sexual abuse?

Finally, EA also pointed out that in this new edition of the simulator female soccer players will really be able to give men a hard time.

If you’re in the mood for sports titles, you can catch up on PES 2021 at a great price on Amazon.