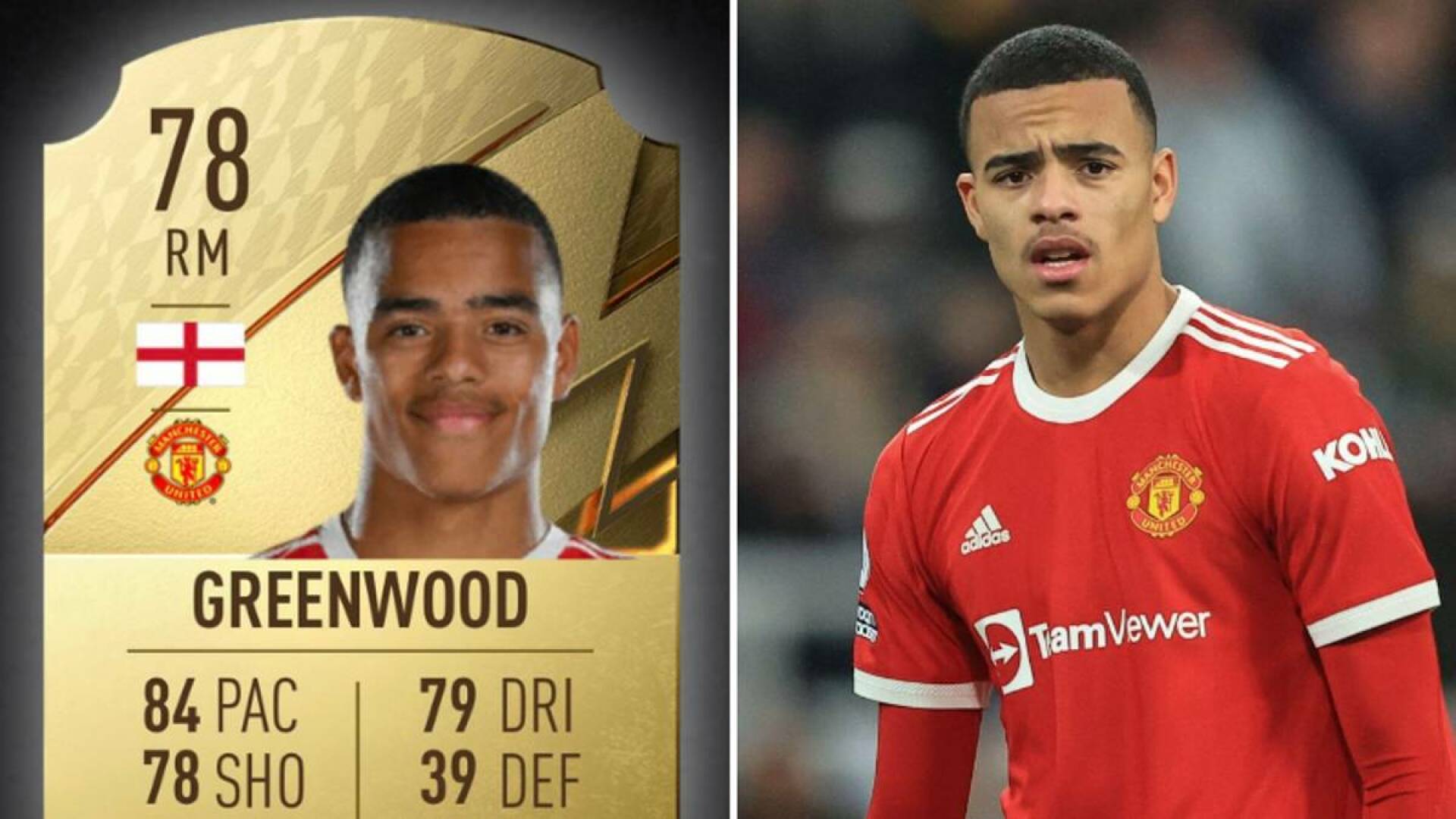 FIFA 22 has always had the merit of representing one of the best football simulations in video games, also for its relevance to reality.

It is also one of the best-selling sports video games in the world which, especially in Italy, always finds great support throughout the year.

In this regard, we were able to see, recently, the highly anticipated TOTY 2021, the best team of the year elected by the community of FIFA 22 .

Although recently there has been talk of the title for a regrettable issue, linked to a hacker attack that has put a lot of sensitive data of as many players at risk.

About the relevance of reality, as you know FIFA 22 has the possibility (as for many years now) to update the squads year after year, thanks to online updates.

A similar operation was also made for Mason Greenwood, Manchester United striker, but not for transfer market reasons .

Greenwood has been removed from the roster , as reported by VGC , following the legal events that have involved him in the last few hours.

The footballer was accused of assault and rape , after his partner reported him, also providing video and audio evidence (via SportMediaset ).

For this reason, Electronic Arts has decided to promptly remove the player from the roster of the videogame counterpart of Manchester United (but he is still present if you play offline, of course).

Greenwood is still present in FIFA Ultimate Team , where it is available for purchase regularly , but it will probably be a matter of hours before it is also eliminated by this game mode .

Meanwhile the rival of FIFA is also arriving, of which we also saw a gameplay video recently that seemed very promising to us .

A title that continues to sell a lot , waiting for its rival, is that in 2021 it proved to be unbeatable even if always followed by the same video game.

If you need FUT Points, you can find them here at the best price!