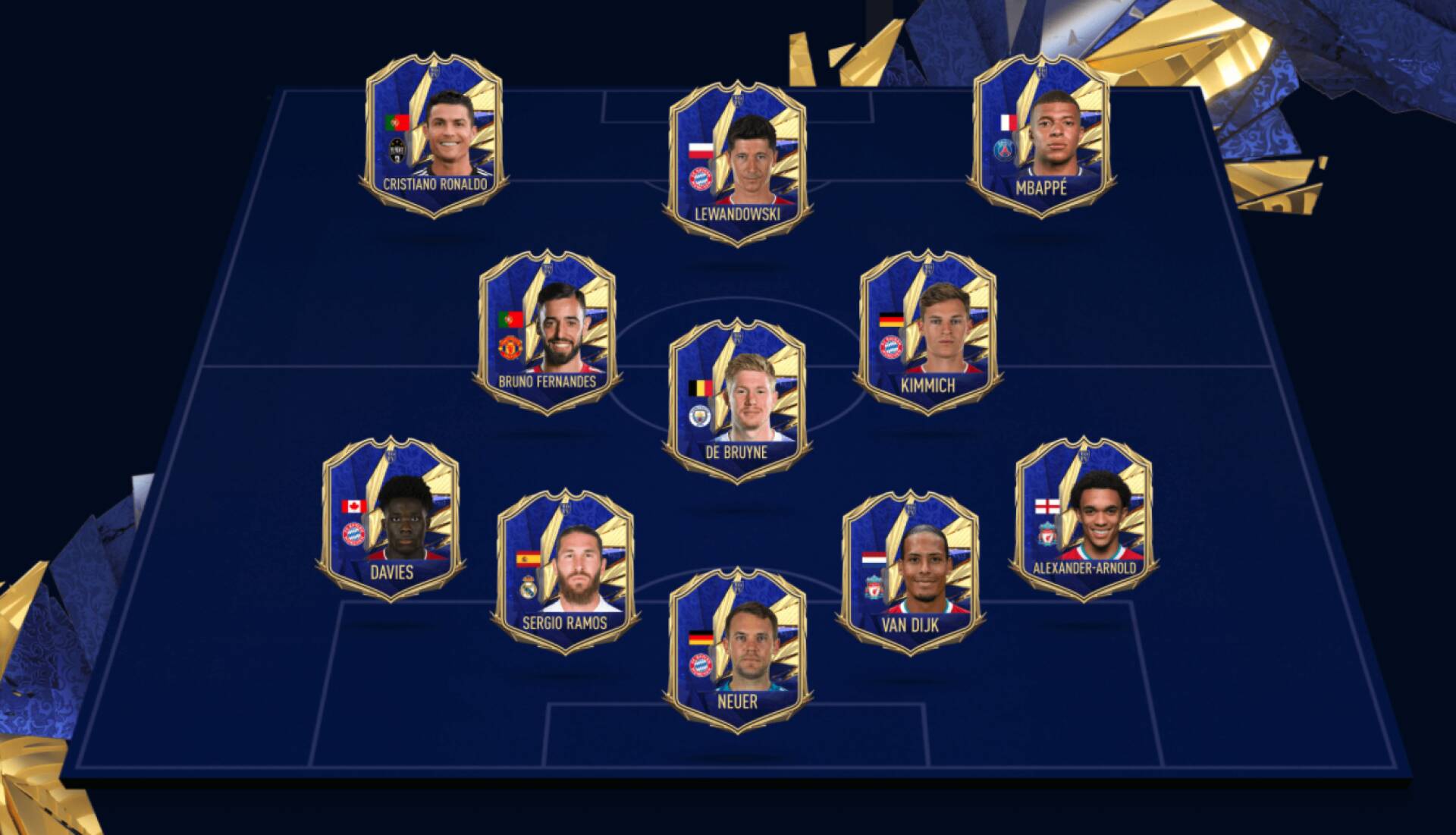 A few hours ago the news of the publication of the expected TOTY of FIFA 21 – that is the Team of the Year , the home football team of the year EA Sports , which relied on the votes of players and fans from all over the world to identify the typical formation.

As we told you, the team awarded as the top 11 of the year unfortunately sees only one Serie A player, namely Juventus’ Cristiano Ronaldo. Below, you will find it in its entirety.

However, after the publication of the training, controversies immediately arose, which traveled on a double track and which are exactly disconnected: the many fans of Lionel Messi have noticed first of all the absence of the Flea, despite the 21 assists and 25 go l in season – as evidenced by Eurogamer.net .

Others, however, put in the spotlight the absence of Neymar , the Brazilian champion of Paris Saint-Germain who was rejected in favor, for example, of teammate Kylian Mbappé . Annoyed, some fans – like the one you find below – have complained, believing that EA has forcibly wanted to include the young French bomber, at the expense of Messi or Neymar, to give further prestige to the fact of having chosen him as an athlete cover for his FIFA 21 .

EA putting Mbappe over Messi in the TOTY just because it’d be embarrassing for them if their cover star didn’t make it pic.twitter.com/Q6KgljkV69 ​​

It is true that, actually, the public vote did not represent 100% of the decisions, and from the statistics shared by FIFA 21 News actually Mbappé had collected fewer preferences by Messi. However, there are no official EA reply comments regarding the allegations of having included Mbappé in the team for reasons related to the image of the player as a promoter of the game. In the TOTY voting rules, we read that “this year, fans had the opportunity to cast their votes for their favorite players, thus influencing one of the most important moments in the FIFA calendar” .

The nominations that gamers were able to vote on were, of course, identified by EA – and, in that case, they also included Messi and Neymar, although the two didn’t make it into the top 11, chosen from among 70 candidate athletes. / p>

We remind you that FIFA 21 is available on PC, PS4, PS5, Xbox One, Xbox Series X, Xbox Series S and, with a Legacy edition (lineup updates, but not the game in sé), even on Nintendo Switch. For all the further details on EA Sports football, please refer to our rich video review.

If you want to buy FIFA 21 , we recommend that you do so by taking advantage of Amazon’s reduced price.