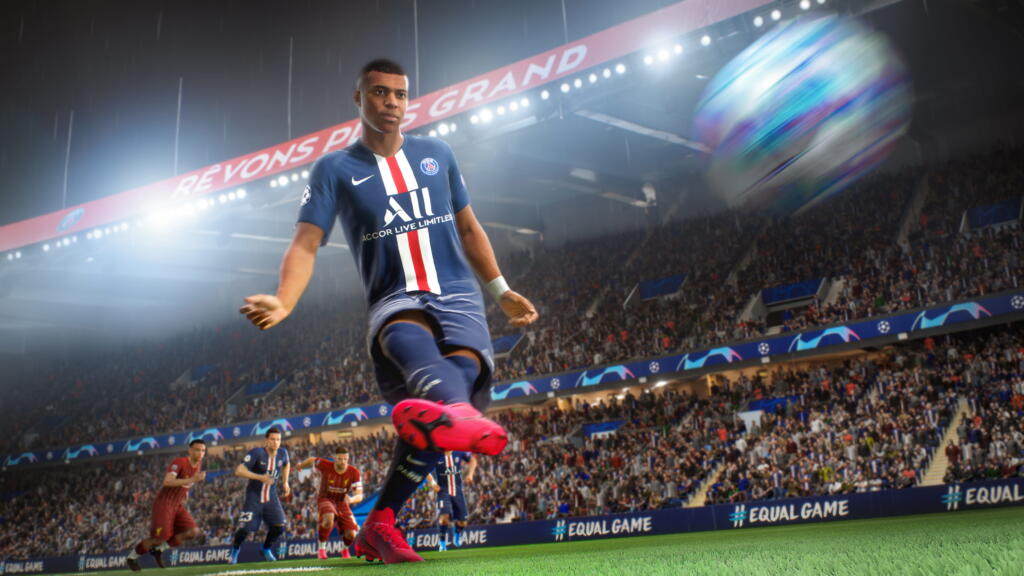 > An announcement that we all took for granted, for the appointment with EA Play a few mornings ago, was the one with FIFA 21 . Football is of fundamental importance in the economy of the giant Electronic Arts – and this is reflected every year in its presentation, which found ample space on the stage of the June event, close to E3 . This was not the case this year: as pointed out by our Paolo Sirio, who took stock of the situation in a preview, we witnessed more than anything else a teaser, which he sent back to August for details and explained that we can expect the sportsmen of the Californian house also on PlayStation 5 and Xbox One . And it is precisely from this point that a controversy is being generated.

As noted by the colleagues of the British site Eurogamer.net , in fact , the FAQ on the game’s official website underline an important detail on FIFA 21 : the PC version of the game, in fact, will be identical to that on PS4 and Xbox One – which means that it will necessarily be less than the next-gen one.

FIFA 21 on PC will be the same version that will be released on PlayStation 4 and Xbox One. We will have more information on this in the coming weeks.

Among the other details of the page, the new EA line is confirmed in this case too, which will also bring FIFA 21 on Steam as well as on Origin, as we have already reported to you in recent days.

At this point, we are waiting to find out more details on why this technical choice by Electronic Arts, which fact will force PC players to wait for FIFA 22 to have the same experience as next-gen.

You can already book your copy of FIFA 21 with also included FIFA Points for your future FUT of dreams.