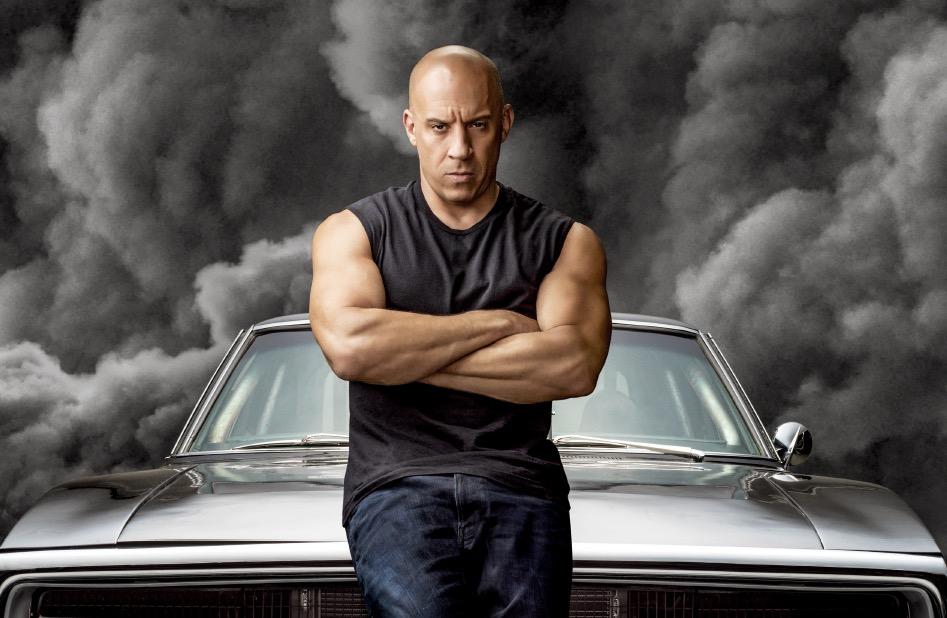 > To the delight of lovers of action movies (and racing cars), Netflix has published the first seven chapters of Fast and Furious , the saga starring Vin Diesel, Paul Walker, Michelle Rodriguez, Dwayne Johnson and Jason Statham. The saga is made up of 10 episodes – the ninth and tenth will be released only during the next year – in addition to two short films, a spin film -off and an 8-episode animated series.

The story tells the story of Dominic Toretto (played by Vin Diesel) and Brian O’Conner (Paul Walker), to whom they go to also add Luke Hobbs (Dwayne Johnson) and Deckard Shaw (Jason Statham).

Here is the list of films available in the catalog:

We also remember that last March the postponement to April 2021 was unfortunately confirmed for the expected Fast and Furious 9 , obviously due to of the COVID-19 pandemic that stopped most Hollywood productions (the film was initially scheduled for May 2020).

In the film, directed by Justin Li, besides Diesel we also find Michelle Rodriguez, Tyrese Gibson and Jordan Brewster. Charlize Theron will return to the role of Cipher. John Cena, Helen Mirren and Michael Rookek are also confirmed in the cast.