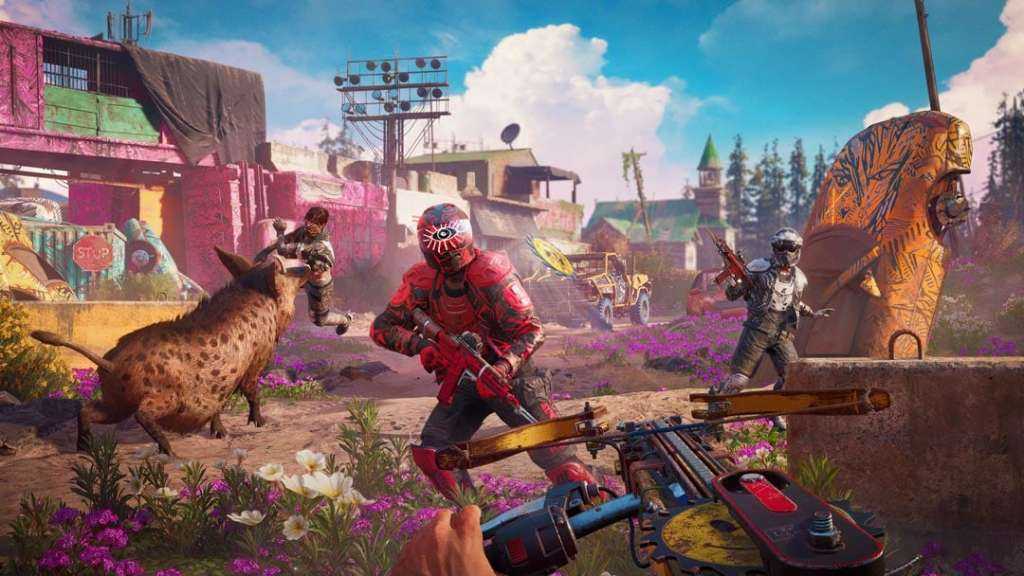 There are only a few weeks left until the official debut of Far Cry: New Dawn and, while waiting for the pre-set debut, Ubisoft wanted to take stock of some of the novelties that the game will bring to the mechanics of the franchise, focusing on the role-playing style aspects we will be dealing with.

As explained by the development team, the possibility of weapon crafting will return , which will allow you to improve your arsenal based on a ranking system. The higher the level of your weapons, the greater the effect on enemies – on the basis, however, even on the level of the latter, exactly in the role-playing style.

also confirmed that there will be a “home base” for the player, known as Prosperity, on which you can Â «invest» » (for now we can not know how, ndr ) to improve it gradually.

As for the outposts , however, you can always decide to assault them to conquer them, or you can do things a little more muted to “limit you” to plunder them.

In short, it seems that Far Cry New Dawn wants to add a little ‘pepper to the formula already tested by recent episodes and especially from Far Cry 5 , from which it inherits a lot.

The appointment with the post-apocalyptic title signed by Ubisoft is set for 15 febb raio , when the game will debut on PC, PS4 and Xbox One. Take a look at our dedicated card for all further details on the return of Far Cry.