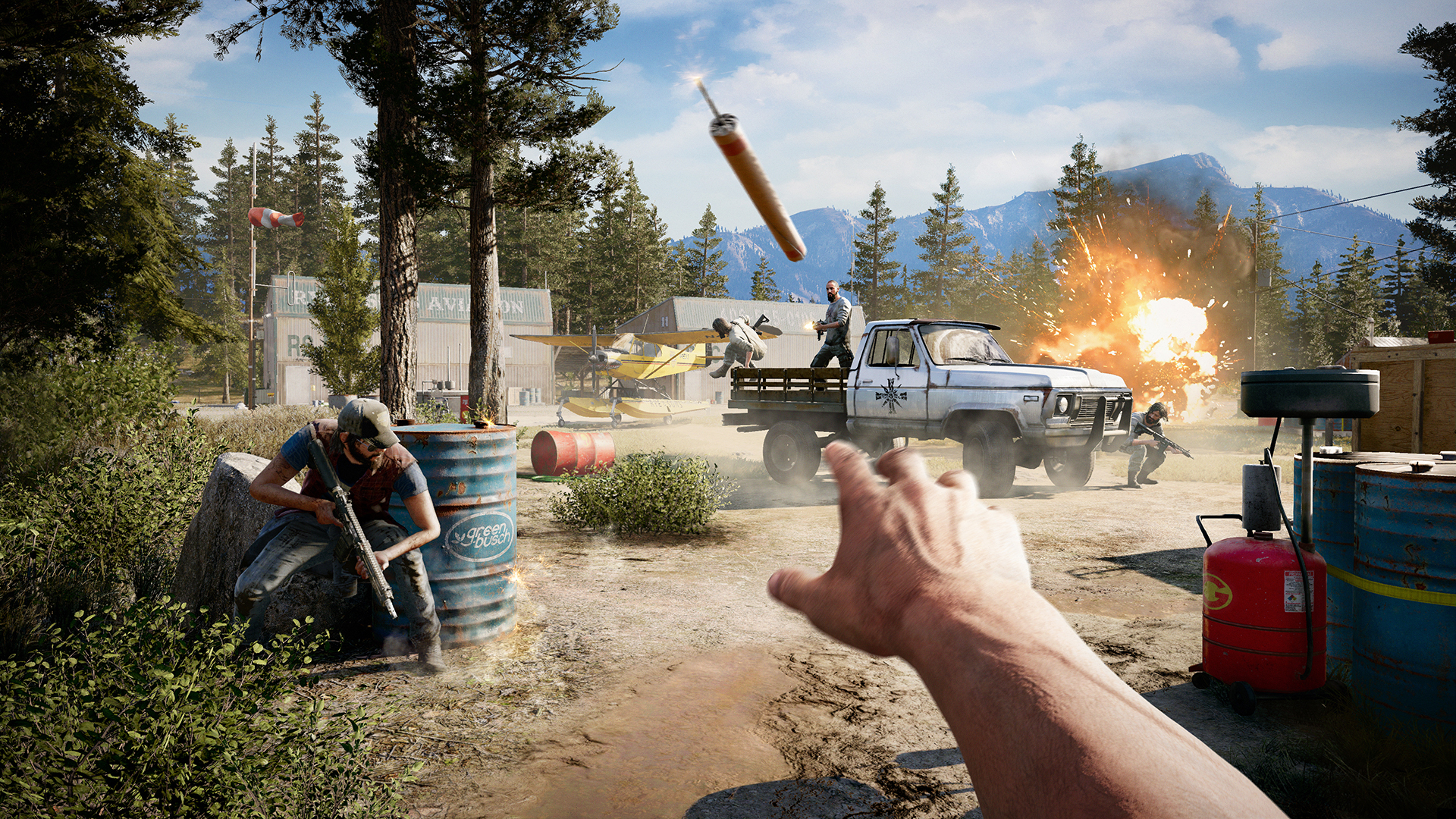 With an unexpected teaser on his Twitter profile, Ubisoft announced the release of a new game of Far Cry at The Game Awards 2018. The title even has the first footage in computer graphics and reveals how the title will be post atomic, since a nuclear explosion is shown inside the clip. (To view the teaser, click on the tweet below, which will refer you to the official teaser signed by Ubisoft for the evening of The Game Awards) As Kotaku’s Jason Schreier adds , It is likely that it will be an episode similar to what was Primal for Far Cry 4 (and Blood Dragon for Far Cry 3). Actually, it will partially recover the assets and formula, playing with a setting and a story created from scratch to surprise users. Did you expect a presentation like this? We certainly do not, and in fact we have not added it in our predictions for The Game Awards 2018. Related ArticlesThe Far Cry saga now on sale on SteamFar Cry 5, we tried the new UbisoftFar Cry 5 title, an analysis reveals: solved the technical problems of Primal on PCFar Cry 5 will use the anti-piracy Denuvo system