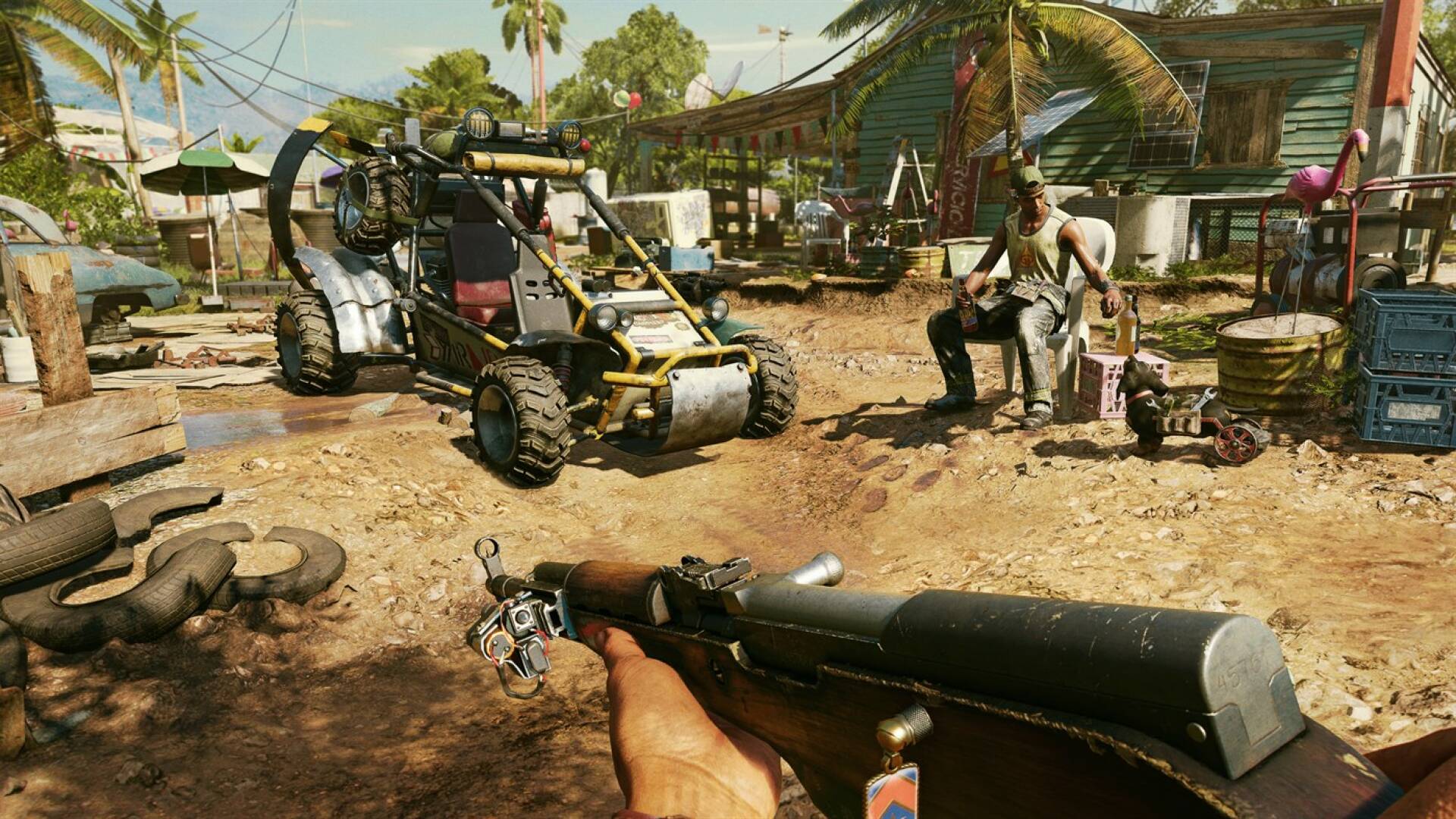 Ubisoft has decided to amaze everyone and everyone, taking advantage of the now imminent release of Far Cry 6 to reveal a large number of post content – launch, many of which are free .

The sixth chapter of the franchise promises not to disappoint fans of the franchise, also and above all thanks to the presence of Giancarlo Esposito as the fearsome dictator Antón Castillo.

After all, even in our test published a few days ago on the pages of Gameshift , we have told you all the sensations after six hours of very intense gameplay.

Not to mention that the new Ubisoft FPS has now entered the Gold phase, which confirms the release date of release (no more postponements).

Now, the French publisher has confirmed that Far Cry 6 will receive a lot of post-launch content, expected just a month after the game’s release on the shelves (virtual and otherwise).

The first will be called Madness , followed by the second called Control and the one called Collapse , which will counterbalance the base story of Far Cry 6 , adding new pieces to the main storyline.

These DLCs will be playable in both singleplayer and co-op multiplayer , although the specific contents of these extras have not yet been disclosed.

In particular, the Crossover Missions will be absolutely free and focused on the cooperative, so much so that they will also see the participation of guest stars such as the actor Danny Trejo .

There is not even a not too veiled quote to the war veteran played by Sylvester Stallone John Rambo , as well as a reference from the horror notes to The Vanishing and Stranger Things .

Below, the official trailer for additional content (via ResetEra ):

We also remind you that the Far Cry 6 Season Pass will allow you to play an experience from the point of view of some of the most famous villains of the saga.

But not only: if you want to play the title on PC, know that the minimum and recommended requirements are absolutely affordable and do not require any personal computer.

Finally, did you also read that thanks to a well-known initiative by Ubisoft that offers free games to its users, you can finally get your hands on the famous Far Cry 3 ?

Do you prefer another Ubisoft open world? Check out this great price on Assassin’s Creed Valhalla .