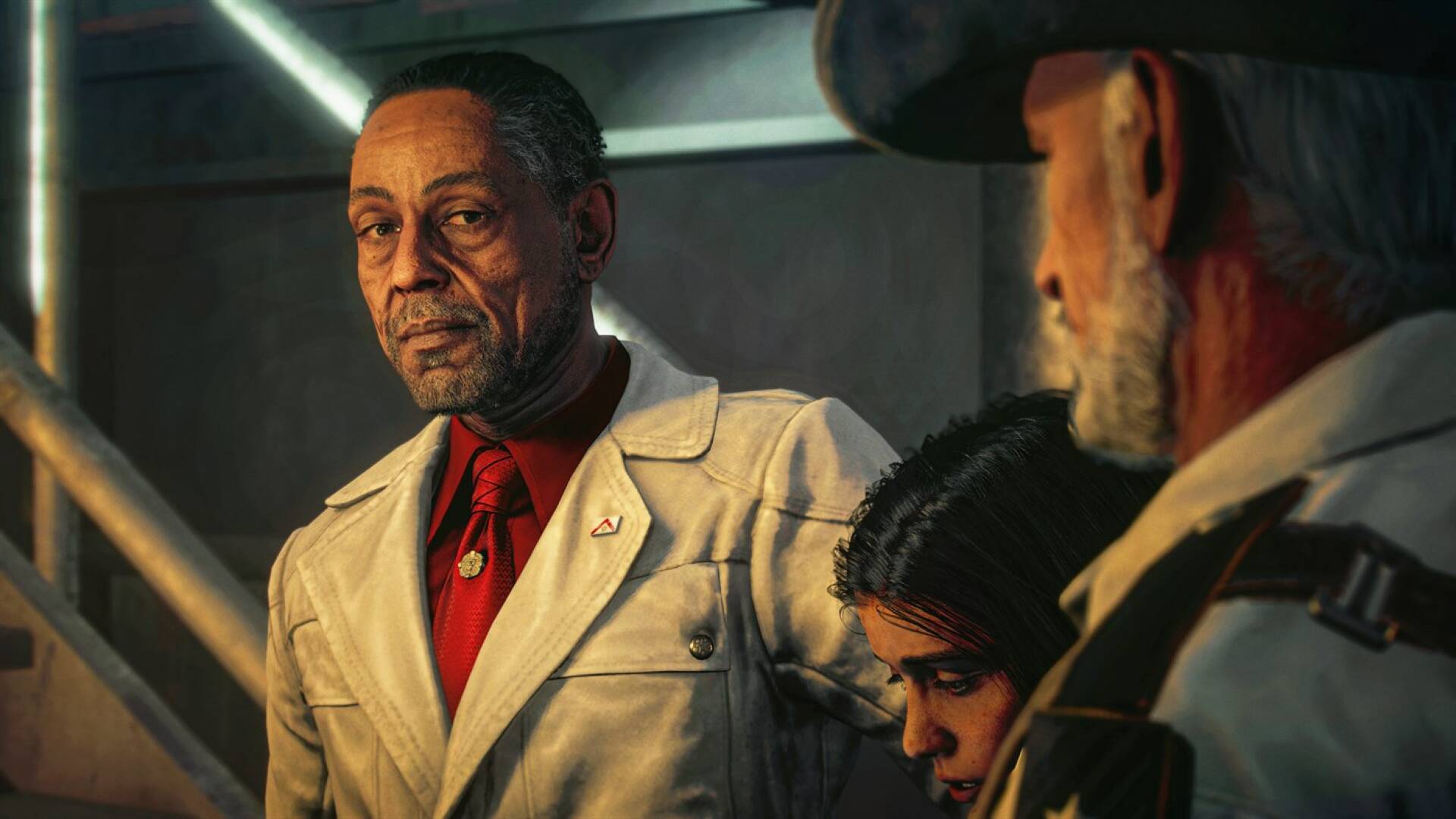 Far Cry 6 is about to forcefully return to the market with a new ambitious expansion: Ubisoft has in fact announced a new DLC for its open world shooter, which seems to want to go bigger than the previous add-ons.

The company has indeed announced that the next expansion of Far Cry 6 (find the Limited Edition on Amazon) will be called “Shipwreck Between Worlds”, which seems be a possible reminder of the multiverse.

For the moment, however, we do not know in detail what the new expansion will actually be about, but if Ubisoft is really convinced that Far Cry 6 deserves to be called «Game of the Year », the additional content must necessarily be something that attracts the attention of the fans.

As ​​reported by Game Rant, we will only find out for sure in a few days : the publisher has in fact announced that it will exclusively show the reveal in a livestream event on the official Ubisoft Twitch channel, which will take place on November 29 at 19.00 Italian time.

The expansion will be included in the aforementioned Game of the Year Edition, the edition with all the additional content that will cost a good 120€: it is therefore clear that it will have to offer something really great to be able to justify the disbursement of that amount.

Obviously, the DLC will still be available to those who already own the standard copy of Far Cry 6 and don’t we just have to wait for this mysterious livestream to find out what adventure awaits us in «Shipwreck between Worlds».

For the moment, despite what appears to be a reference to the multiverse or to possible alternative dimensions, it is difficult to understand with certainty which events will be narrated in the additional content: we can only invite you to mark the appointment on your calendar and continue to follow us to discover all the latest news.

The hope is that the adventure will be more exciting than the latest DLCs and the campaign itself: in fact, many players had admitted that they had interrupted the campaign after a few moments, then being “made fun” by Ubisoft via e- mail in what could be called a questionable decision.

I wonder if after completing the work on Far Cry 6 there will also be room for television adaptations: after returning to one of the DLCs of the sixth chapter, Vaas has admitted that he wants to return in a TV series or a movie.