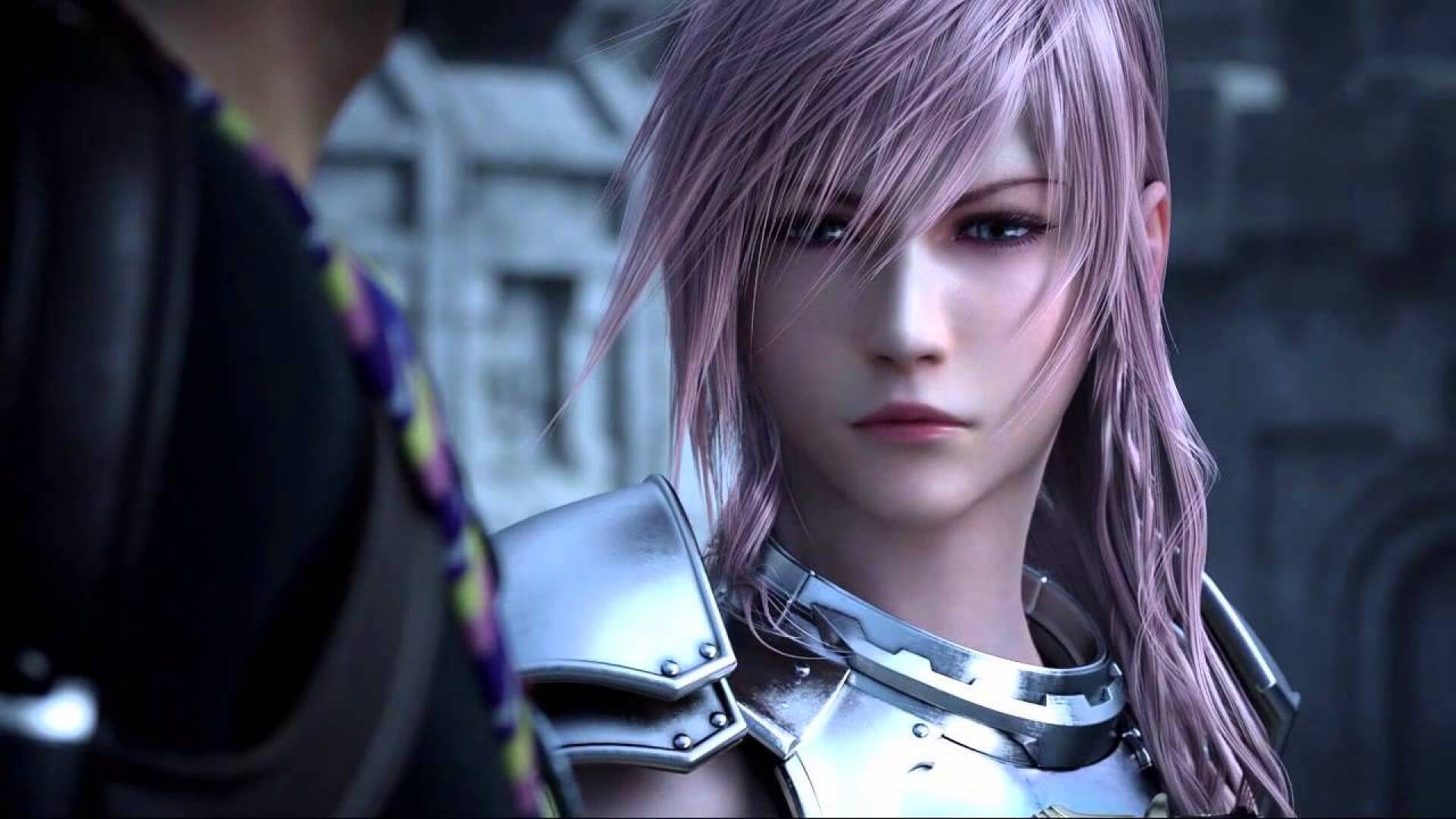 Final Fantasy is one of those sagas that certainly needs no introduction, being one of the most loved among fans, despite some chapters have attracted more interest than others.

Without taking anything away from games like the recent Final Fantasy VII Remake Intergrade , there are in fact some regular episodes rather mistreated among fans, even the most diehard ones.

Developed and published by Square Enix for PlayStation 3, Xbox 360 and PC in 2009, this is the first chapter of the the so-called Fabula Nova Crystallis .

Excluding a few groups of fans, diehard FF fans don’t like the thirteenth episode, albeit on Reddit it seems that someone is clamoring for a na remaster or even a simple port , complete with gameplay changes.

«I’m one of the few people who liked Final Fantasy XIII despite all its problems and a certain underlying linearity» , writes a user named “Bladeocity_ “.

“This is (correct me if I’m wrong) the only main FF chapter that hasn’t received a remaster or HD version yet, from the first to the twelfth, except for the eleventh episode which is an MMO” , adds.

Another player suggests a version where you can grind faster , thus leveling up without unnecessary downtime.

«RPGs are very long, and the new acceleration features are a godsend … Especially in 7, 8 and 9 … Those battles can get boring.”

Who knows if Square can really listen to the requests of these fans with very particular tastes , although there are currently no concrete plans to bring FFXIII back into vogue.

Speaking of other great classics, you read that a fan has “transformed” Final Fantasy X into a next-gen game, making it even more magical.

As well as FFIX , a game so popular that another fan gave birth to an unofficial remake, demonstrating the potential of a possible project.

Not to mention that, according to some rumors, Square Enix is ​​planning to brush up on an old cult series from the PSOne era.

If you want to challenge yourself with other old-fashioned RPGs, we recommend that you get your hands on Bravely Default 2 as soon as possible.