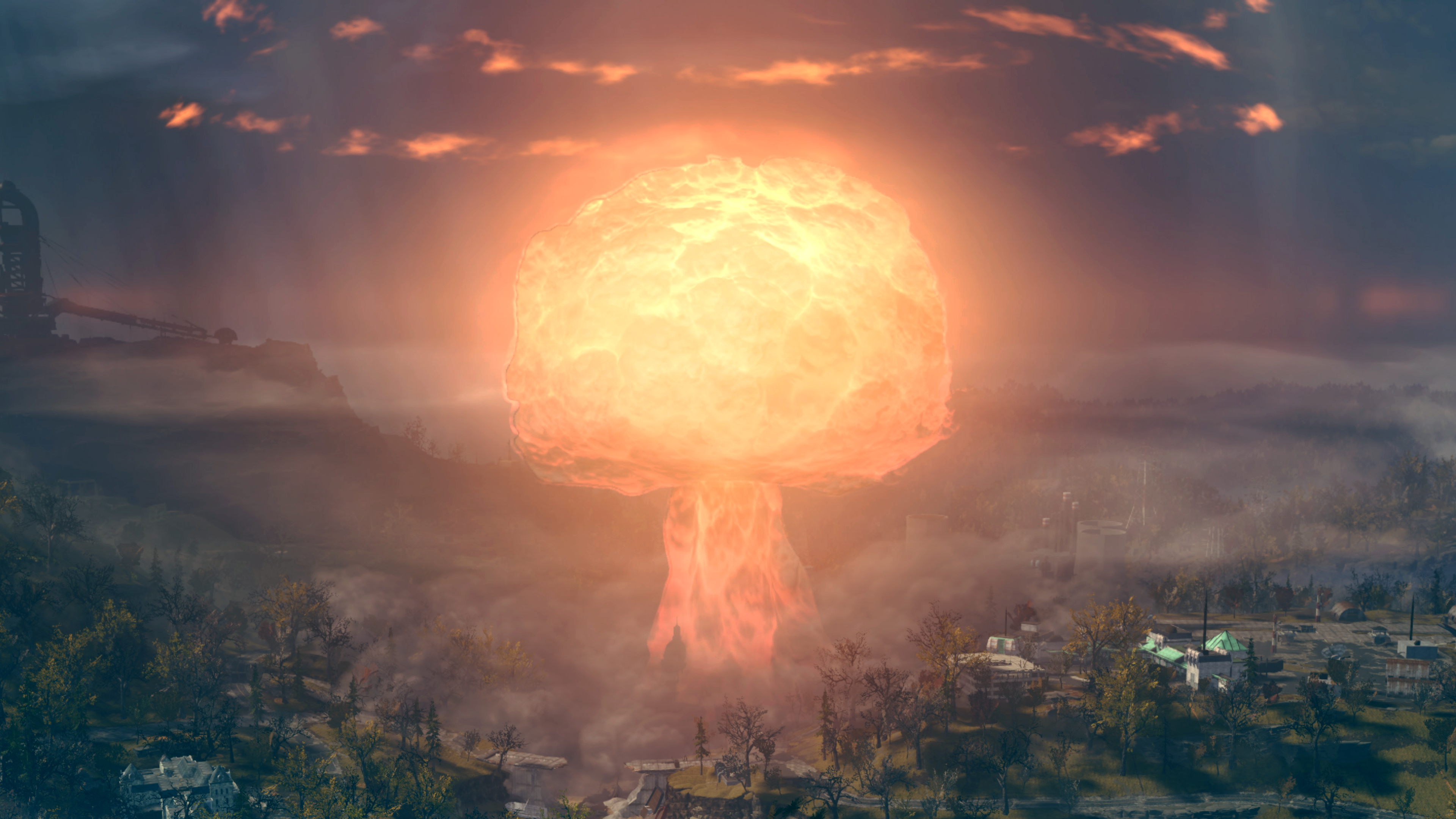 The game will in fact see the limitations of modality PvP in the last chapter, oriented to online multiplayer, of the post-apocalyptic saga.

“We are hard at work on a new way in which we can work together, or not, without PvP limitations “, we read in an official post of the study.

” We are already having fun playing in the office and hope to get it out for everyone at some point in the first quarter of ‘next year’.

At the moment, in Fallout 76 it is possible to play in PvP but the damage done to a user is very limited as long as he does not respond to our fire.

The ‘competitive’ aspect is therefore very limited so as to preserve the passionate players of the regular series and the solitary experience, something that and, like it or not, it will change in 2019.

The attempt tries to change in effect a formula that has not found great success among users, to the point of seeing the game awarded as disappointment of the year on Gameshift .