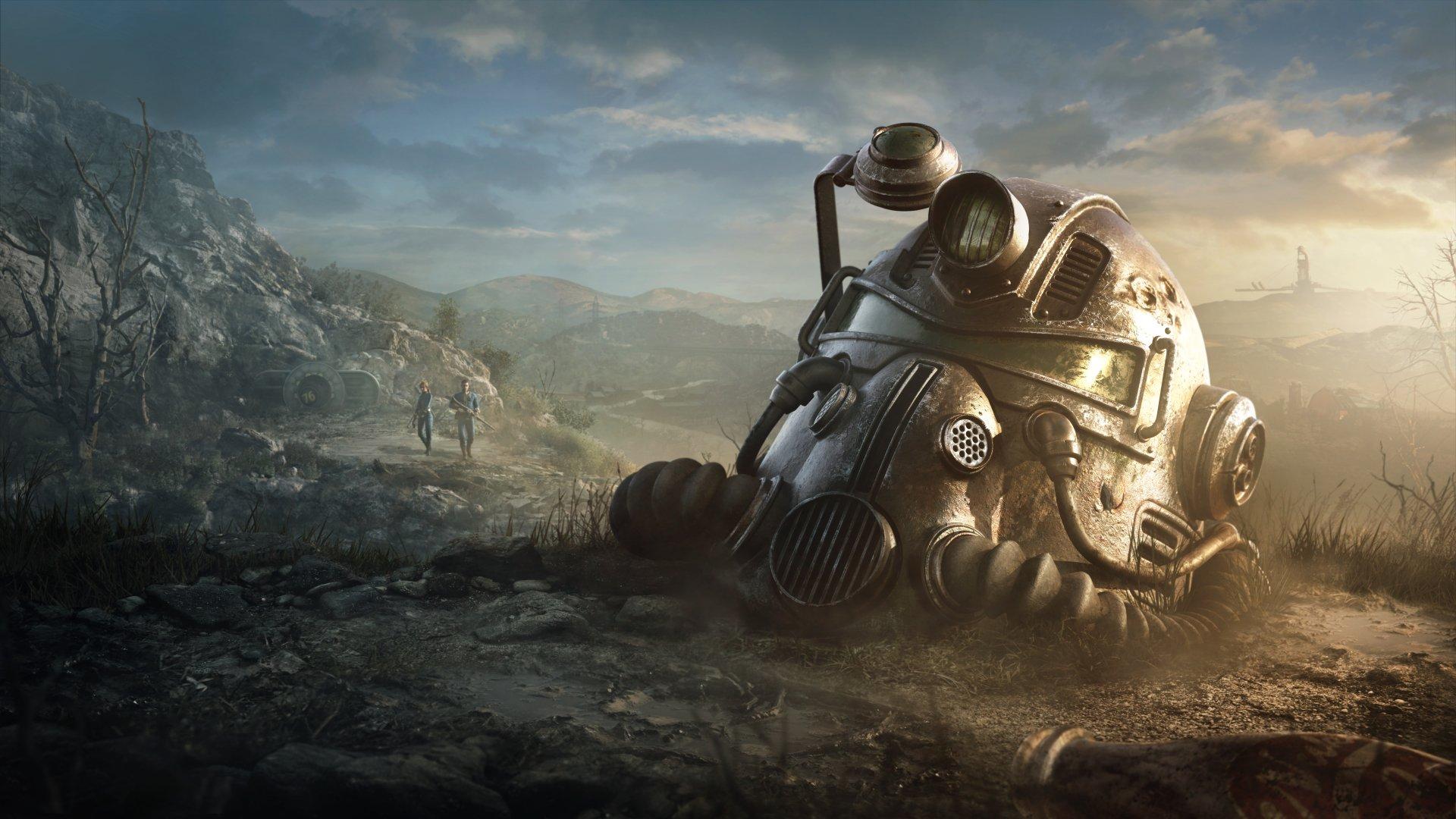 In a shared update on their official blog, Bethesda has announced that she wants another patch on Fallout 76 by the end of 2018. The 2019 will be a year in which, in addition to the proverbial bug fixing dedicated to online games, other content will arrive. in terms of gameplay. The desire is therefore to squeeze the bugs as much as possible before launching into the experience of adding those that would once be paid DLCs in the title. “We are still hoping to provide another patches in mid-December, explained by the study led by Todd Howard. A second December patch is now available on PC, with a focus as well as a slight respec especially on features required by the specific platform. will touch the same patch on PS4 and Xbox One.