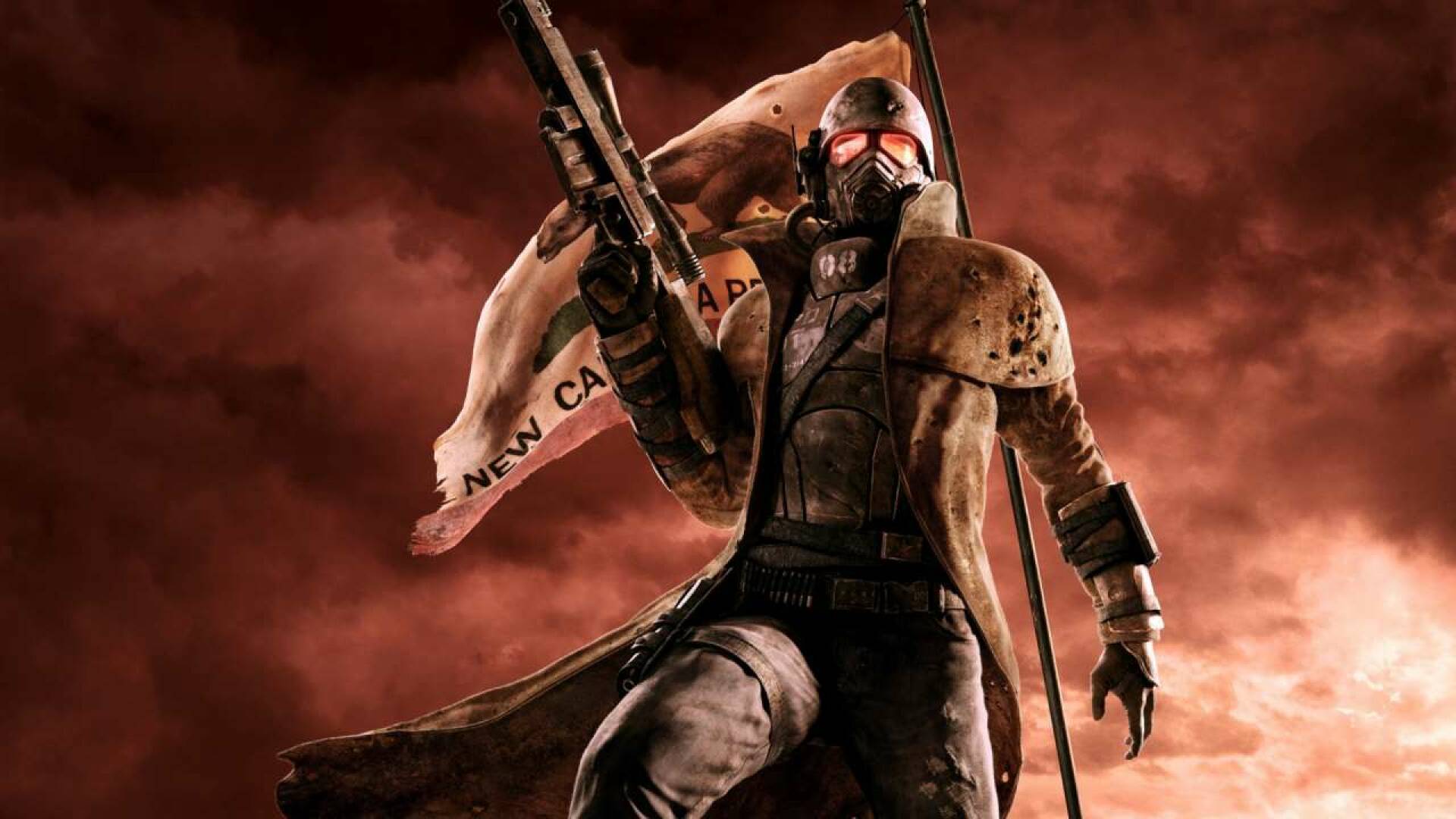 Yesterday, October 19th, we celebrated the tenth anniversary of the release of Fallout: New Vegas , the famous (and beloved) spin-off of saga.

Set between the events seen in Fallout 3 and 4, the game is developed by Obsidian Entertainment and published by Bethesda Softworks , and has been released in US stores (on console PlayStation 3, Xbox 360 and PC) on October 19, 2010.

Now, the F4NV team – composed by modders and fans of the Fallout series – is working on Fallout 4: New Vegas , a project originally conceived in 2017. It is essentially a total mod, almost a real and its own remake, which recreates the 2010 Obsidian game with the Fallout 4 engine on PC. Here you can find their Facebook page.

The video below shows a really painstaking work, which has nothing to envy when compared to that of the original game released 10 years ago.

But not only that: in the end, despite the fans almost lost hope, yesterday Obsidian remembered the anniversary of her New Vegas , published a rather original tweet (the found a little below).

Remember that the acquisition of Bethesda by Microsoft has caused the Obsidian team to return to the ranks of the Xbox, giving fans hope that in the future we could really see a new Fallout developed by the software house in question (and not a remake made by modders).

At the moment, however, there is no official news about the production of a possible Fallout New Vegas 2 . Hope, as they say in these cases, is the last to die. We will keep you updated in case we need to know more (so keep an eye on the Gameshift pages!).

If you want to take home one of the best (and most recent) Obsidian titles, we recommend that you don’t miss the beautiful The Outer Worlds at a really great price!