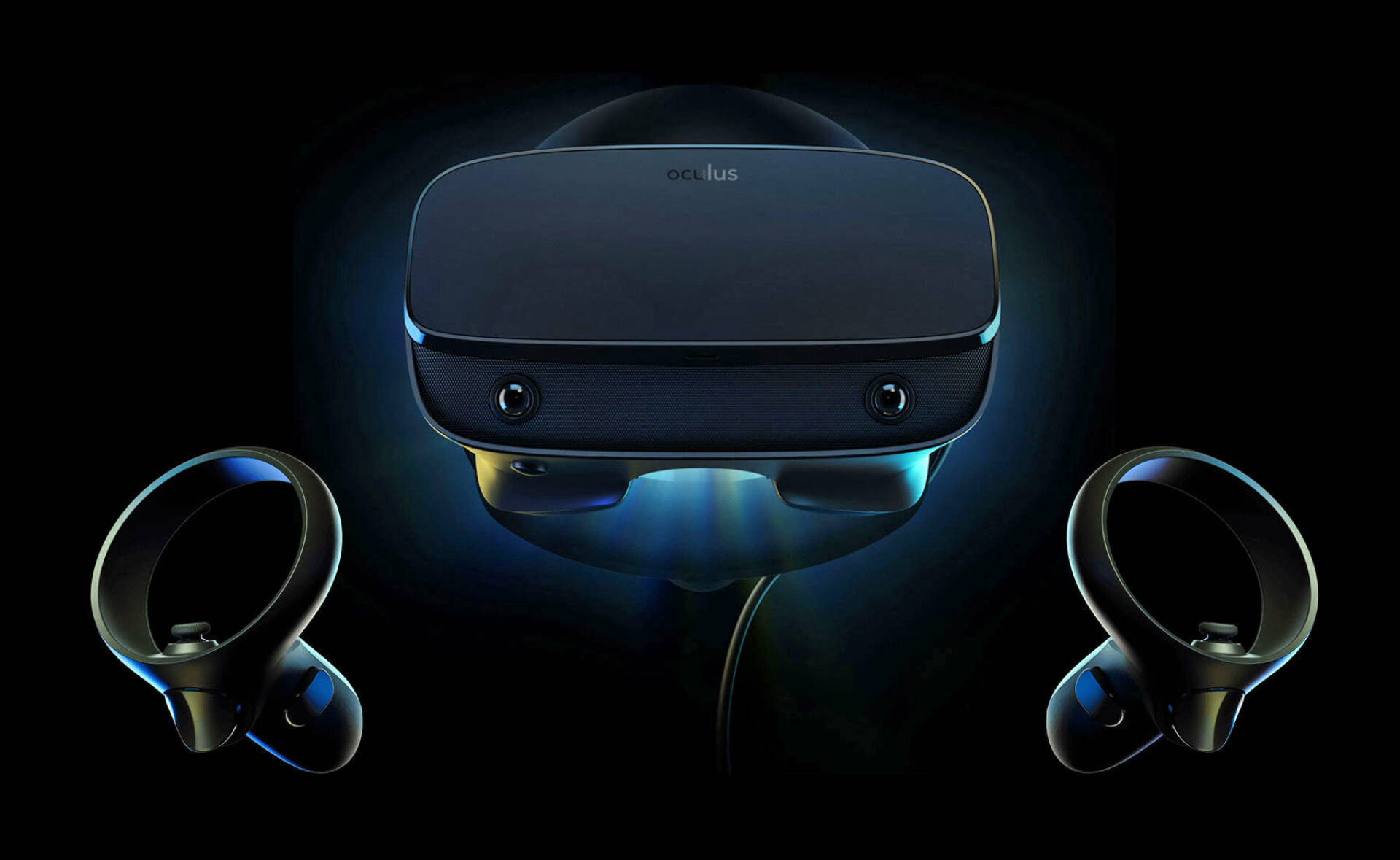 In a recent interview Mark Zuckerberg talked about a future project concerning Facebook and many other social media, which would constitute a real and own metaverse.

Just a year ago, the platform (which also includes Oculus Studios) acquired Ready at Dawn, developers of The Order 1886 , demonstrating that it has a high regard for gaming and VR.

Facebook Industries has also shown itself ready to take another step into the future with Oculus Quest 2, a new peripheral offered at a very attractive price.

This technology will be central to Zuckerberg’s plans, and even Sony has no plans to be caught unprepared: PlayStation VR 2 specs have popped up recently and they look really next-gen.

During a chat with The Verge , Zuckerberg explained that he had in mind a sort of metaverse accessible from devices such as the PC, the same VR , smartphones and consoles.

According to the words of the founder of Facebook, it would be « a new form of internet in which you can explore the environment and visit various places with our friends »(via TheGamer ).

« In a nutshell », continued Zuckerberg, « we will not just browse on social media, but we will enter it > ».

The US entrepreneur is convinced that this metaverse is necessary precisely by virtue of the way we currently interact with social platforms.

« We move from our life to our communications through small bright rectangles, but I am convinced that people are not made to interact in this way », he specified.

Considering his role in social media, Zuckerberg’s words sound quite curious, but it’s still fascinating to imagine how this vision could materialize .

After the acquisition, the aforementioned Ready at Dawn got to work on a new product for VR: it is Lone Echo II , an Oculus exclusive title arriving on August 24th.

Staying on the VR theme, Sony has already unveiled the new PlayStation VR 2 PS5 controllers, which in their own way recall those of Oculus Quest 2, moving away from what we saw with PlayStation Move.

Zuckerberg’s vision seems to be “shared” (with the necessary differences) also by the Japanese giant, which has announced a new subsidiary capable of giving life to truly innovative experiences.

Do you need to download content from PlayStation Store? You can do this by purchasing a refill on Amazon.