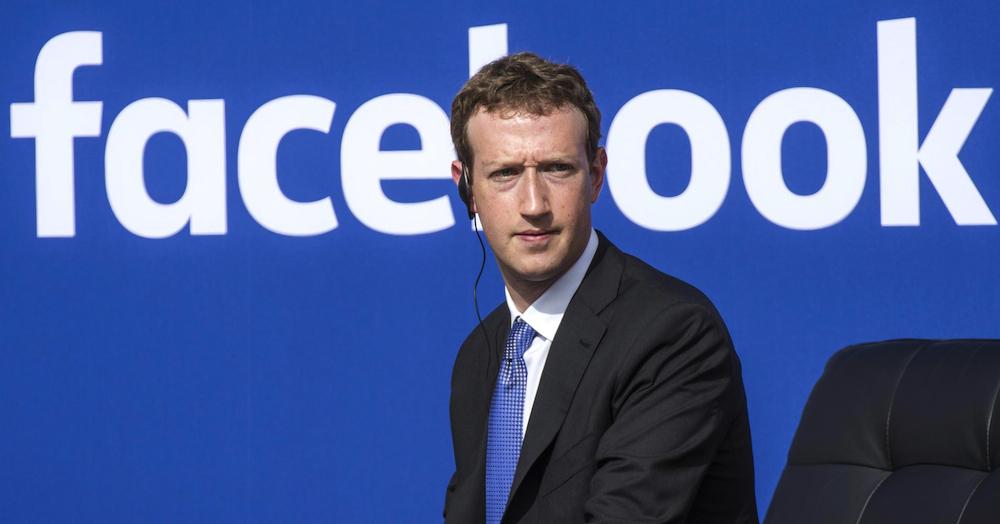 Facebook is the latest company in a long series to announce the decline in streaming quality to preserve the Internet in Europe.

The move, which touches both Facebook and Instagram , follows similar operations prepared by giants such as Netflix and Amazon, which have seen peaks due to the new coronavirus and the indication to stay at home potentially harmful connections for non-entertainment uses.

“We are committed to working with our partners to manage any bandwidth limit during this period of high demand” , reads the note from the Palo Alto house.

At the same time, the company is committed to “ensuring that people can stay connected using Facebook apps and services”.

Beyond the playful aspect, several companies have opted for a change of approach to work in response to COVID-19, and the aforementioned Amazon – which has blocked the shipment of non-essential goods – figure between them.

Similar decisions also affect gaming in the strict sense, since, as we have seen in recent days, many companies have established the transition to smart working to preserve the health of their employees. Seconod Game Workers Unite, however, this may not be enough.