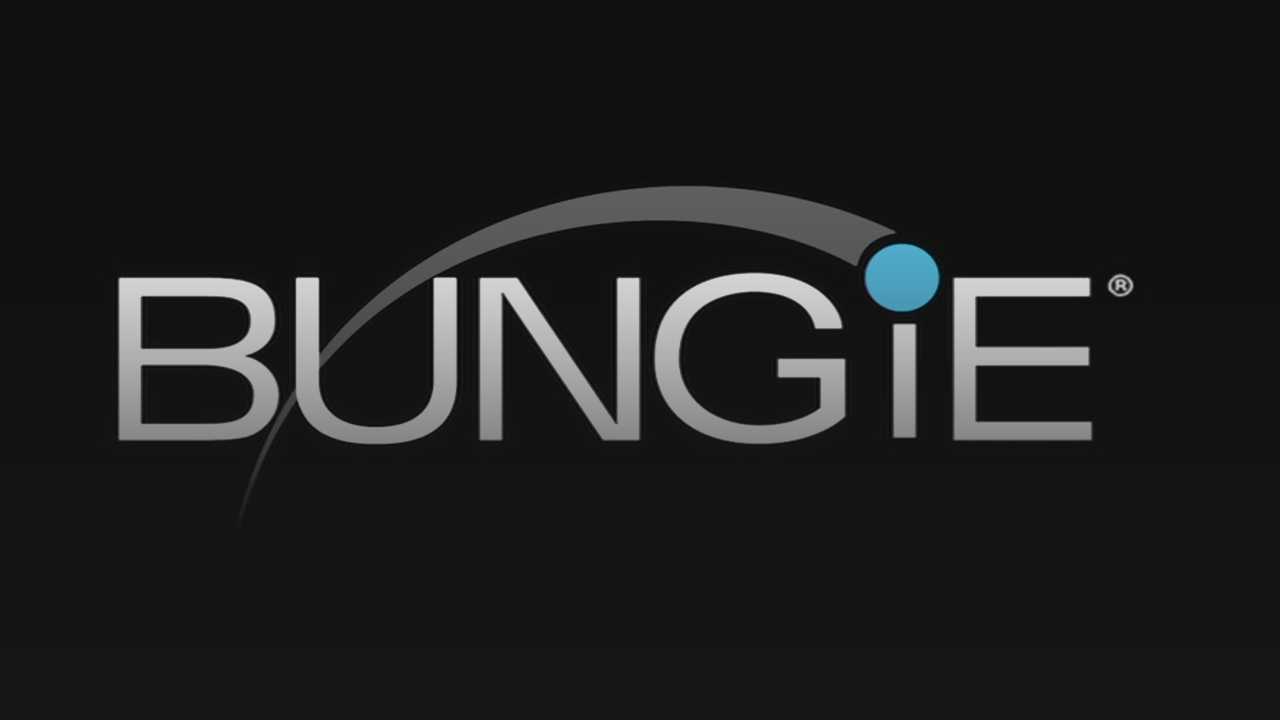 > There is always a two-sided medal, when a developer enters the graces of a great and important publisher: having a label in fact guarantees economic certainties, but also less creative maneuver than the ideas that you would like to implement – for obvious reasons of market and accounts to make ends meet. Bungie , software house now back independent and owner of its Destiny , probably doesn’t have the best memories of his experience under Activision – one of the giants of the industry, under whose protective wing he produced the famous game, which has reached its second iteration. Interviewed on the matter, the former composer and member of the board of the software house Marty O’Donnell did not send them to the microphones of the HiddenXperia channel on YouTube.

The ability to maintain control over intellectual property, as indeed it was, was convincing the team to sign with Activision. those of publisher “it was a bad idea from the start” , according to O’Donnell.

“And since I was in a position of command, being in the board when we went under Activision, if there is a fault to be shared for this, I would say that it is also mine » added the former member of Bungie. “There were seven of us who decided to make that deal with Activision. We knew from the start that it was a risky deal, and in the end it was just as bad as we thought it might be. »

O’Donnell points out that his opinion vitriolic comes «from the only one who could tell you, other than someone else who maybe doesn’t work for Bungie anymore. Know that anyone who is no longer in Bungie will just tell you ‘it was a bad deal from the beginning’. »

We remind you that the two companies signed their agreement in 2010, when Bungie had left Microsoft’s protective wing behind – and Halo . After nine years and the release of the two Destiny , however, the idyll is over and Bungie and Activision have again separated their ways, with the first that maintained control over the videogame saga, as per agreements.

If you want to join Destiny 2, you can also do so by focusing on the Forsaken package, now available at an affordable price .