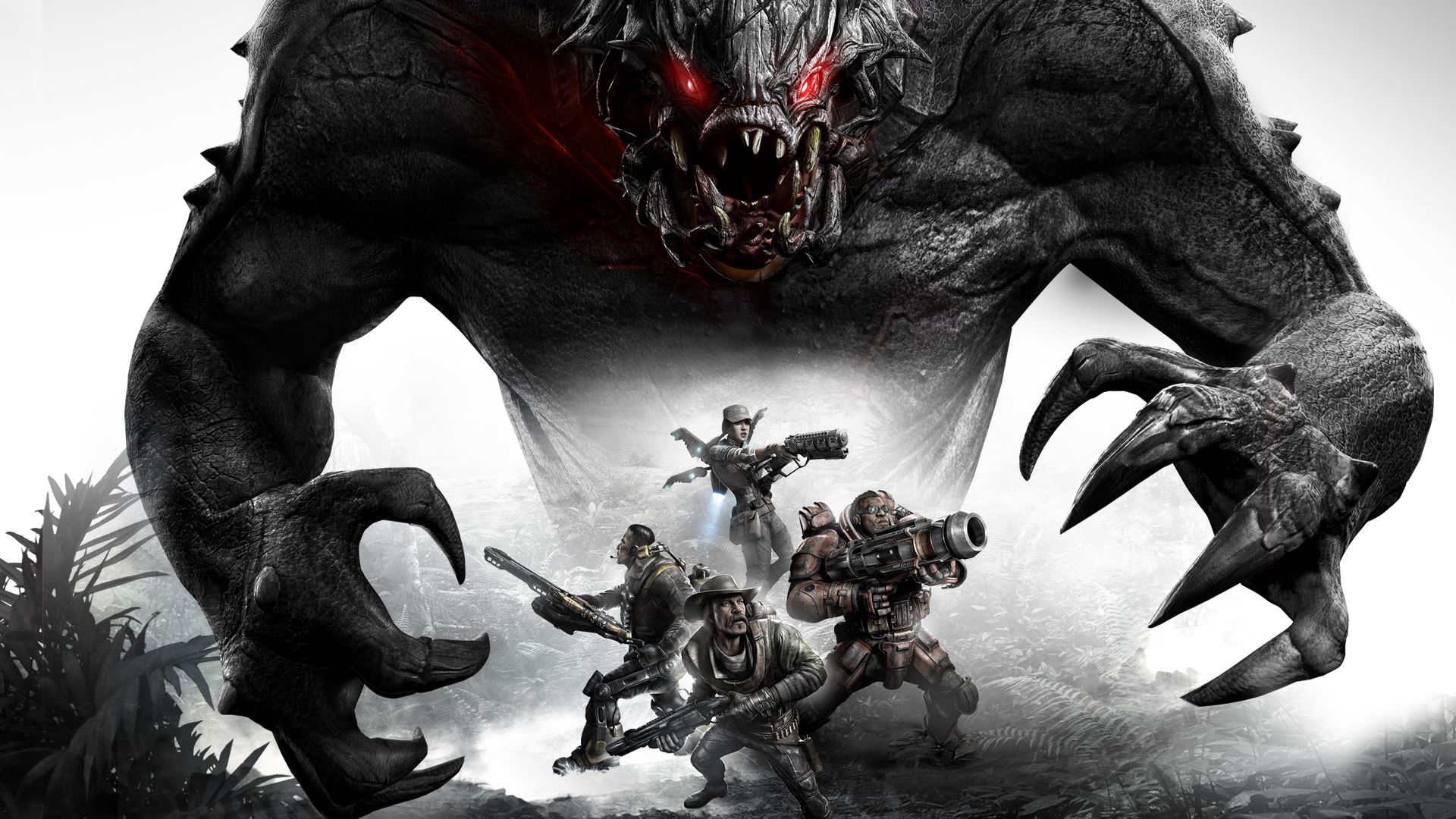 One of the most unfortunate titles of the current generation was Evolve , which failed to have the expected success.

The game, published by 2K Games and made from Turtle Rock Studios, he fought between a failed premium launch and a reanimation attempt that also went wrong with a free-to-play formula.

In any case, in a FAQ published on its official website, the Californian software house has answered a question that is It is auto-mailed on Evolve 2 , imagining that it would have been addressed by some fans.

“2K has the rights to Evolve and our contract to work on the game Ended in 2016 “, explained by the study.

” Please contact 2K for all questions related to Evolve “.

In short, the hopes of a seq uel or a recovery of the IP is reduced to just a little light, now that Turtle Rock Studios has washed his hands.

The ball has passed to 2K Games but, given the scarce commercial success, It is unlikely that he will recover the IP.

The intellectual property of Back 4 Blood, unlike that case, still belongs to the software house, so a lot like that should not happen again.