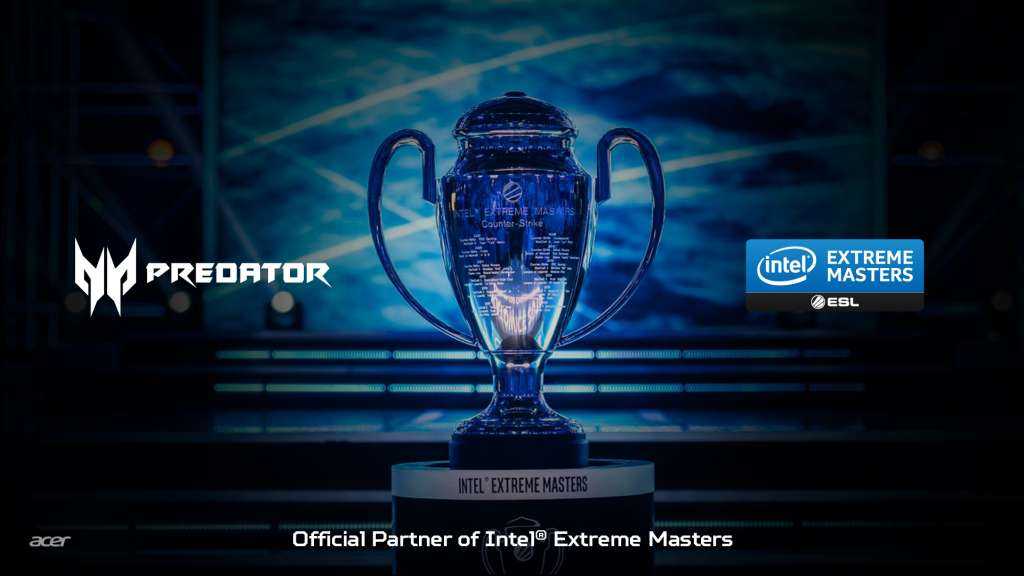 Via press release, ESL , the world’s largest export company, today announced a three-year extension of its partnership with Acer as the official global partner of the coming seasons of leagues Intel Extreme Masters â € “from the fourteenth to the sixteenth â €” and the end of the thirteenth season that will end with the IEM Katowice this weekend. As a unique PC provider for IEM events, Acer will provide innovative technologies that will bring the level of competition even higher, both for fans and for players in the competition.

“We are proud to extend our partnership with Acer for the next three years, “said Paul Brewer, Senior Vice President for Brand Partnerships at ESL North America. “Acer is a perfect example of a first-class company that has been able to make its mark in the field of export and has become an integral part of IEM events.”

” Consistent with our goal to offer the best gaming hardware, we are proud to join forces with ESL in such a prestigious event in the export sector. ” He stated Vincent Lin, AVP of Acer’s Global Product Marketing and Planning. “The Acer gaming and desktop gaming range, with all the latest innovations in terms of advanced graphics performance and cutting-edge thermal technologies, allows us to achieve new goals in the export sector.”

As a partner The exclusive PC of IEM, the Acer brand dedicated to the gaming world, Predator , will be an integral part of the CS: GO tournaments scheduled for the upcoming seasons of the Intel Extreme Masters. Acer Predator monitors will be on display for the duration of all future seasons, while Acer laptops will be used during each event. Both the Predator Triton 900 â € “the first notebook with convertible design and desktop performance â €” that the Predator Triton 500 â € “the gaming notebook with 144Hz / 3ms display â €” will be on display at the IEM Katowice.

Thanks to this three-year partnership Acer will reach a new audience, continuing to bring cutting-edge technologies, innovations and designs to the market in good time.