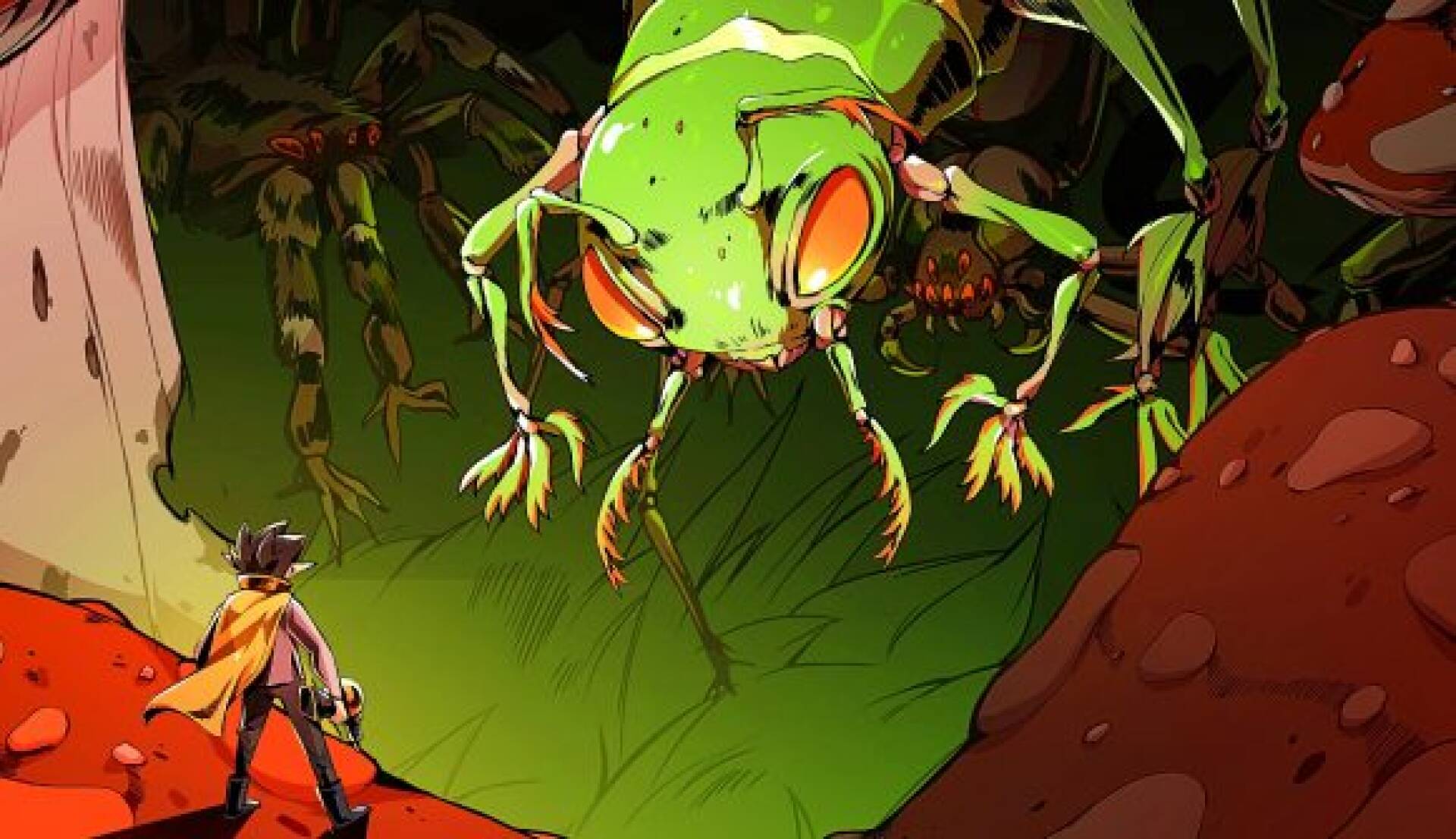 Like every week, even today Epic Games Store has made available one of its traditional free games to download at no cost.

The initiative has been going on since 2018 and has brought players several free titles for PC users, all available without spending a single euro.

Last week the digital store offered us a pearl like Brothers A Tale of Two Sons , while now it’s the turn of another great adventure not to be let it slip away.

This time it’s ‘s turn Cris Tales , defined by the developer as a “love letter to classic JRPGs”.

The official description of the game reads (via the official website):

Cris Tales is a gorgeous indie love letter to classic Japanese RPGs, but with a new perspective. Peer into the past, act in the present and see how your choices dynamically change the future.

All on one screen while you play! Stunning hand-drawn 2D animations create a world where choices will change both the present and the future over more than 20 hours of gameplay.

Epic also revealed next week’s free games: we’re talking about Centipede Recharged and Black Widow Recharged , as well as the Epic Slayer Kit for Dauntless , which will be graced with an “epic” package of supplies.

Speaking of free games, have you seen what’s new in March regarding the Xbox Games Witch Gold catalog?

And the free titles offered to subscribers to Amazon Prime Gaming, seven games of a certain depth available in a few days?

Finally, in order not to miss anything, have you read that the Microsoft Store is now also giving you a new free game (and it’s a shooter)?

If you want to support the work of Gameshift , you can buy your games on Amazon at no additional cost.