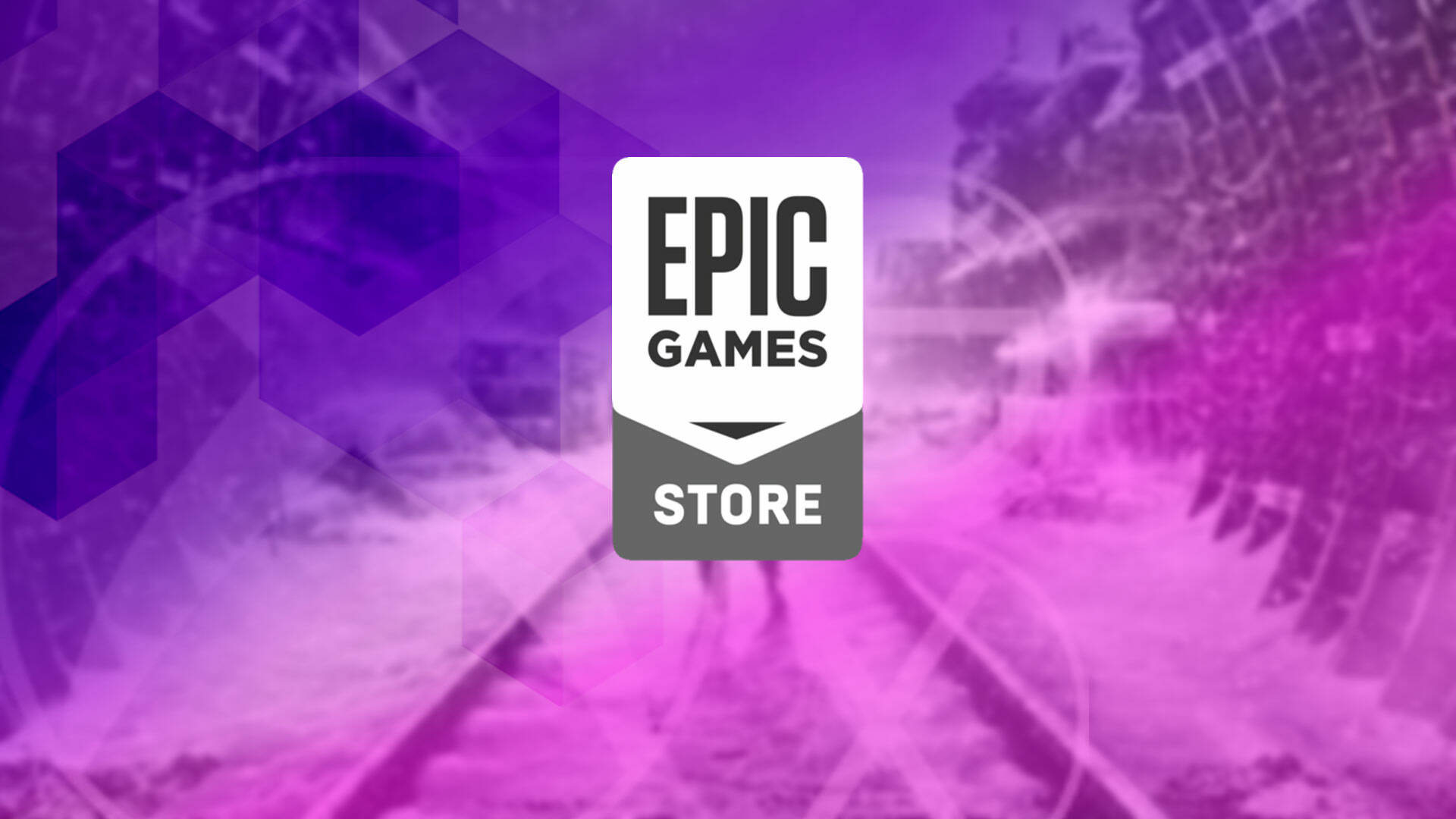 Epic Games Store has announced the new free games for Christmas just around the corner, at the same time making available a really good one, the third chapter of a legendary saga by SEGA.

Unlike Xbox Game Pass, in this case we are talking about a real giveaway: you will not need any subscription to access it, but you just need to have a personal Epic Games account to log in.

The news comes following the announcement of the two free games released by the company last December 2, which were truly remarkable.

Now, as reported by VGC , the Epic Games Store will offer the beauty of 15 free games at the end of this month , with a free title every day from 16 to 30 December .

That’s at least according to Dealabs user Billbill-Kun, who correctly leaked PS Plus line-ups for September, October, November and December, as well as Xbox Live Games titles. with Gold of December.

The promotion is expected to start with a free copy of Shenmue 3 on December 16, which is the same day the Epic Games Store will launch the end-of-year sales (which will last until January 6, 2022).

We remind you that Steam has decided to launch a new series of discounts dedicated to all the titles mentioned in this and previous editions of the TGA.

But that’s not all: for Christmas the great offer on the PlayStation Plus subscription is back, which can be purchased at a large discount only for a few days.

Finally, the ID @ Xbox Winter Game Fest event has now officially started, the initiative launched by Xbox in collaboration with The Game Awards 2021, which will allow you to download 36 new free trial titles .

If you want to equip yourself with a gaming PC to be able to take advantage of the free games offered by Epic, take a look at this latest generation notebook on Amazon.