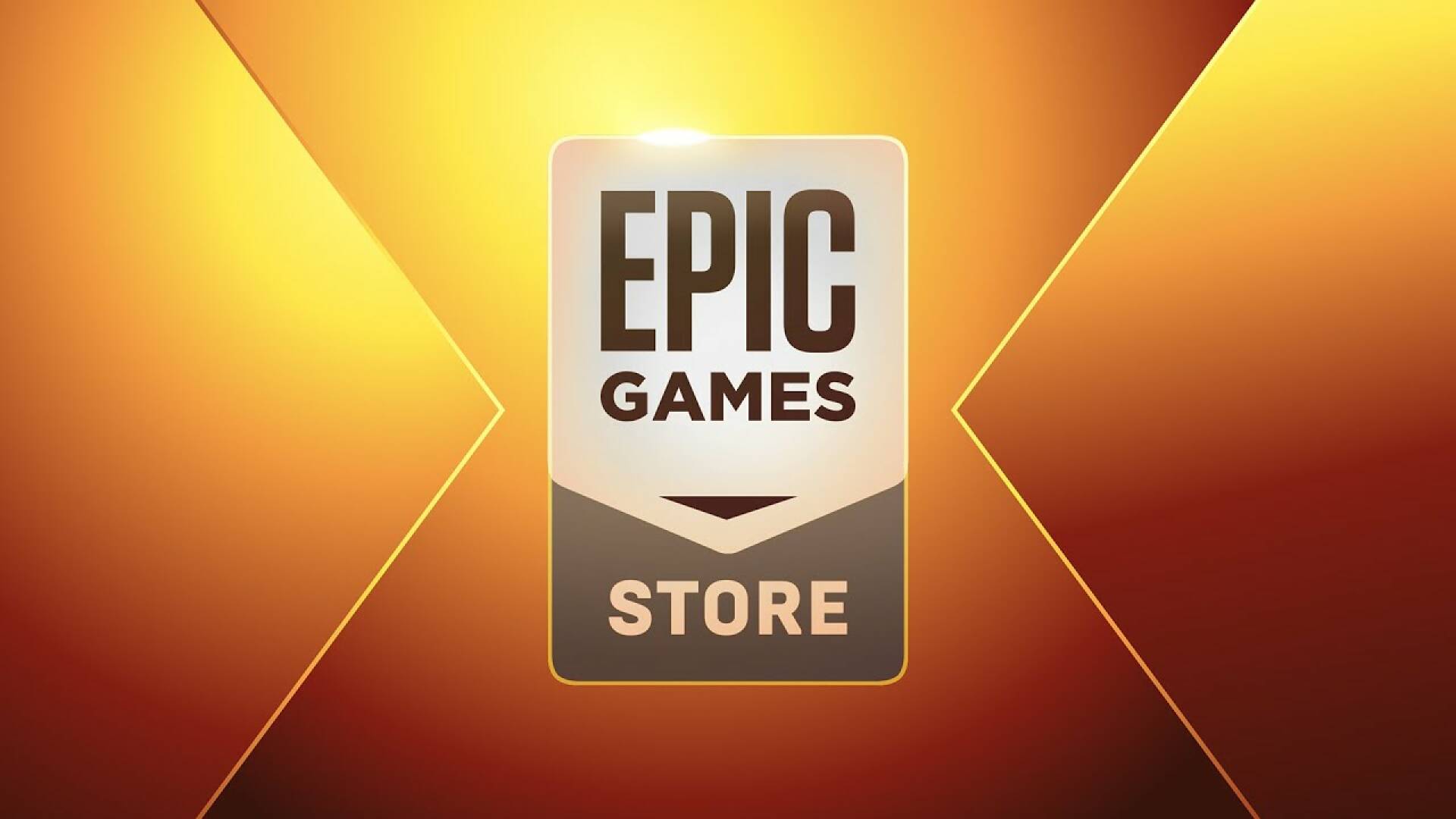 Epic Games Store will make a Mystery Game available to all its subscribers starting next Thursday (as announced last week) and community is trying to figure out what it is.

The digital store of the Fortnite developers allows you to download some titles released weekly starting in 2018 for free.

Currently the redeemable game is The Lion’s Song , pixel art adventure divided into four installments, downloadable (as a rule) for one week, until Thursday 20 May.

Steam is also giving a gift to all its users: this is a fun arcade shooter available until tomorrow. If you want to entertain yourself with a lighthearted title, we suggest you hurry up and redeem it as soon as possible.

As of last week, the logo of a safe with the Epic Games brand appeared in the section of the store relating to free games, as already happened in the past.

Under the image there is the caption “Mysterious Game”, and the suggestion that it may be a title of considerable caliber has given way to the suppositions of fans around the web (via ResetEra ).

To solve the “mystery” it will be necessary to wait for Thursday but fans have already started guessing , making a list of what the Epic-branded chest concealed last year.

We don’t know what it could be, but ResetEra users have pointed out that GTA V was involved in the initiative in the same period of 2020.

Some think that « will be Red Dead Redemption 2 », with the belief that what happened last year « could repeat this year ».

Others hope it’s « Nier Automata or Nier Replicant », to the delight of all fans of Yoko Taro and the Nier saga , back as protagonist with the very recent remaster of Replicant .

There was no shortage of disapproving comments for the titles proposed in the past. In particular, SirMossyBloke hopes that « isn’t something like ARK again».

We just have to wait a few more days to raise the curtain on what the developer of Fortnite has in store for all users. The appointment is for Thursday 20 May at 17:00 .

If the phenomenon of free games arouses your curiosity, you might be interested in taking a look at the exhaustive list of products that the Epic Games Store has made available for free in the last three years.

The US company seems to be interested in the PlayStation catalog: in recent days, a noteworthy offer has arrived for Sony (and not only) to win some important first-party games from the Japanese giant.

Again with regard to the Japanese company, the official page of PlayStation Studios has just been opened on Steam, but there is something wrong between the number of titles on the list and those actually made public: after Horizon Zero Dawn and Days Gone are any more PC news coming?

Haven’t you given the Rockstar Games western saga a chance yet? You can do this by taking advantage of Amazon’s offer on Red Dead Redemption 2 .