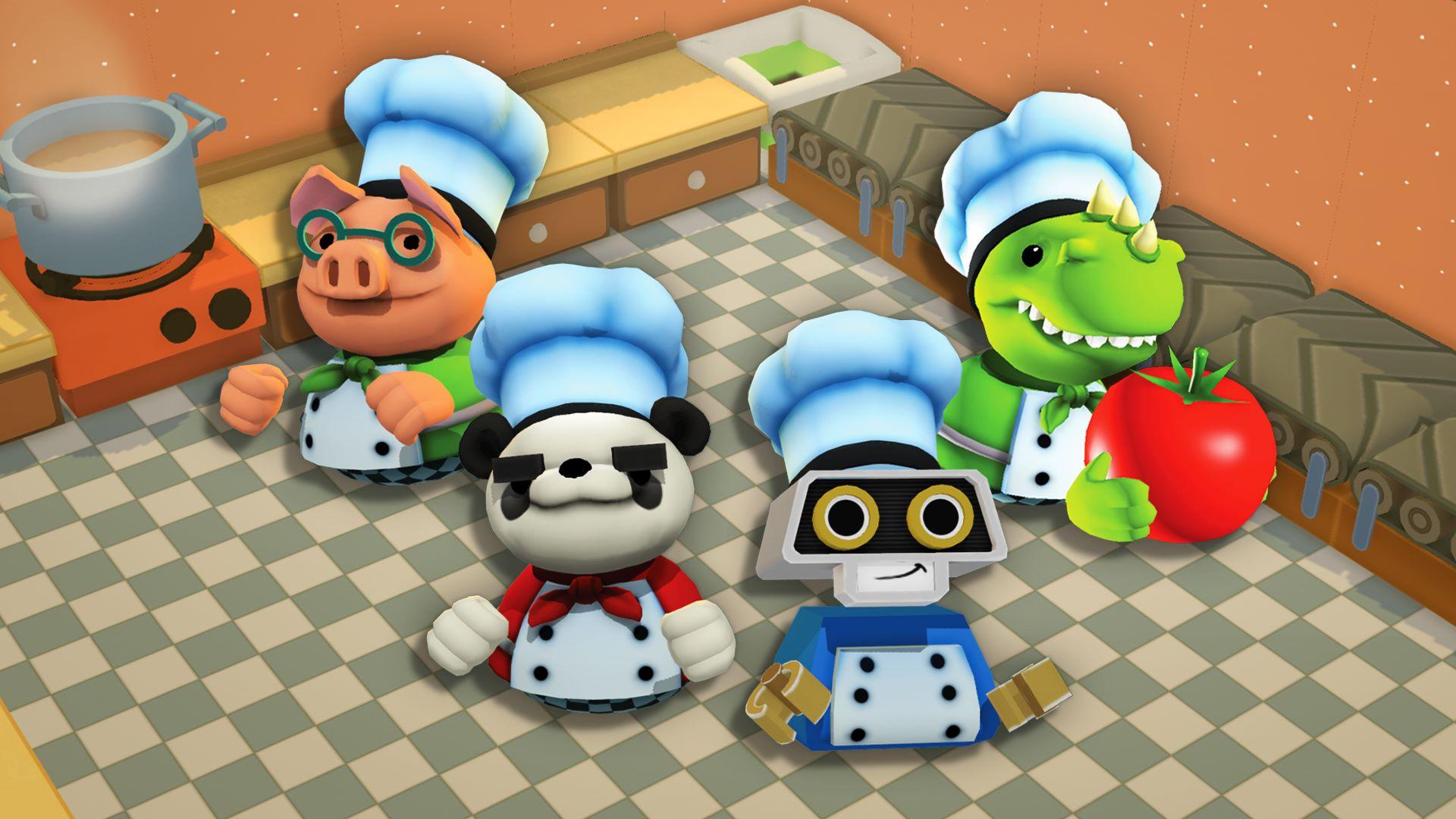 > Epic Games Store presented the new free game of the week. Available for redemption starting today at 17:00 and for seven days until the same time as the ’11 June, this week’s title is Overcooked.

As described on the creators store of Fortnite , Overcooked is “a chaotic group cooking game for one to four players. Working as a team, you and your fellow chefs will have to prepare, cook and serve a variety of tasty orders before customers leave screaming in indignation. “

This is the first chapter of a series that already has two games, both of which are quite popular, although the former only has an offline cooperative.

Overcooked comes quite surprisingly among the free titles offered by Epic Games Store, after a recent leak seemed to have revealed the rose in its entirety.

In that leak we were correctly talking about GTA V, Civilization VI and Borderlands: The Handsome Collection , but the last one of the fantastic four was supposed to be Ark Survival Evolved .

Epic Games didn’t necessarily decide to mix the cards in the race to surprise their fans, and Ark , the dinosaur-based survival i from Studio Wildcard, don’t arrive next week.