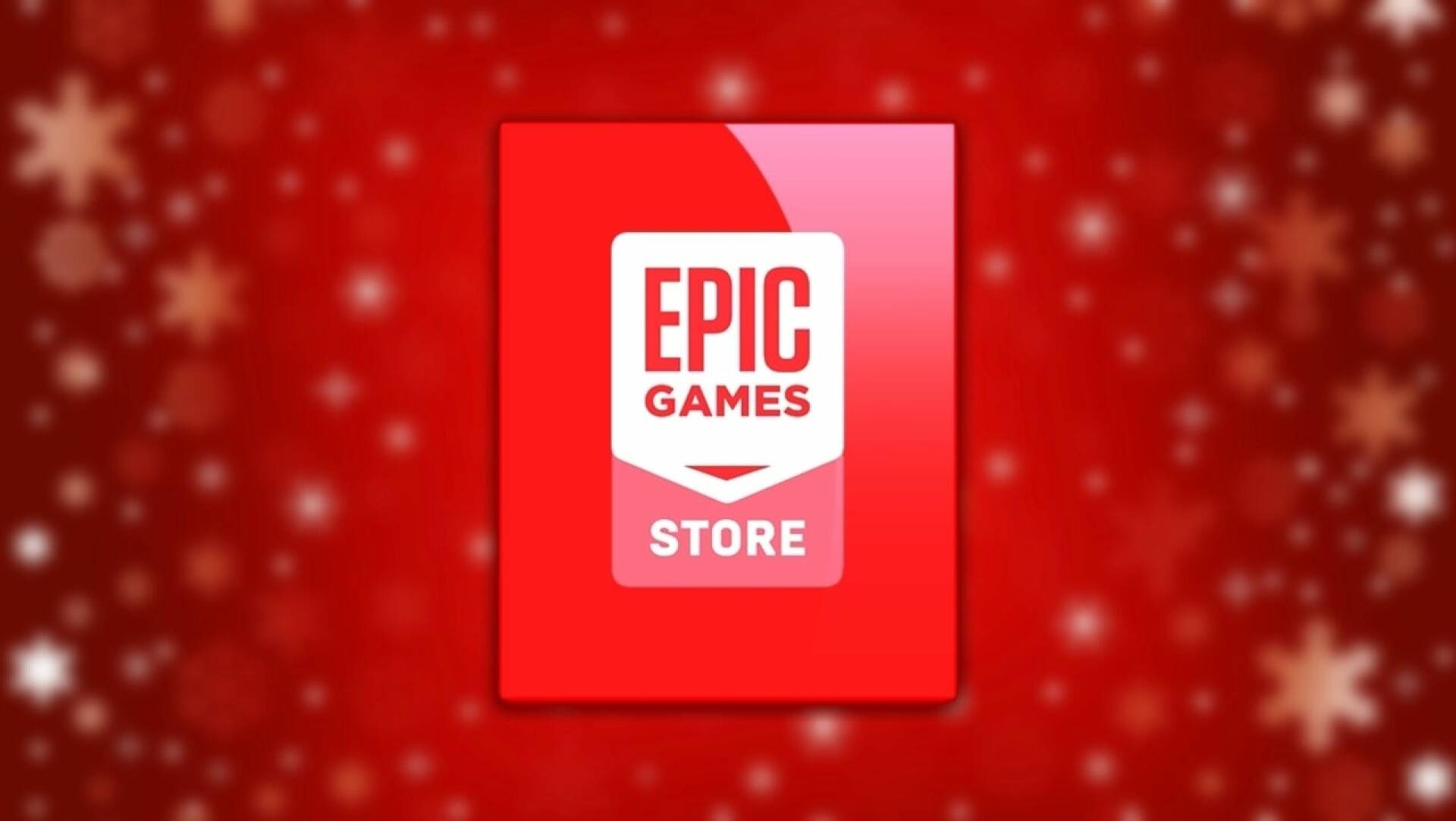 Epic Games Store has decided to celebrate the Christmas holidays of 2021 by giving away many free games , some of which are truly remarkable.

In a significantly different way compared to Xbox Game Pass, we are talking about a real giveaway in which it will not be necessary to have a subscription , since it will be enough to have a personal Epic Games account to log in.

Epic Games Store will offer 15 free games , one free every day from 16 to 30 December , thus reaching the end of the year.

This initiative takes the place of the classic free games of the week , an event that has been going on since 2018 and has never disappointed expectations.

Now, as reported by VGC , the user of Dealabs Billbill-Kun – always reliable leaker in reveals re in advance the free titles of PS Plus, Games with Gold and Epic Games Store – confirmed that the next “one day only” title will be a pretty good indie .

The Vanishing of Ethan Carter will soon be no longer available and will be replaced by Loop Hero , the which will become the new free game until 5pm on Tuesday 21 December, that is tomorrow .

For the uninitiated, Loop Hero is an RPG developed by the Russian studio Four Quarters and published by Devolver Digital.

The game takes place in a randomly generated world where the user changes the world by placing cards instead of directly controlling a specific character.

Obviously, we are waiting for an official confirmation of the news from Epic Games Store, which will probably arrive in the course of the afternoon.

Speaking of free games, did you read that Rockstar Games is offering a new free game, but only if you buy GTA Trilogy on PC?

But that’s not all: from this Wednesday, the PlayStation Plus versions of Final Fantasy VII Remake will be able to upgrade to the PS5 edition for free.

To be able to play all these games for free, we recommend an excellent gaming notebook, which you can find on offer on Amazon!