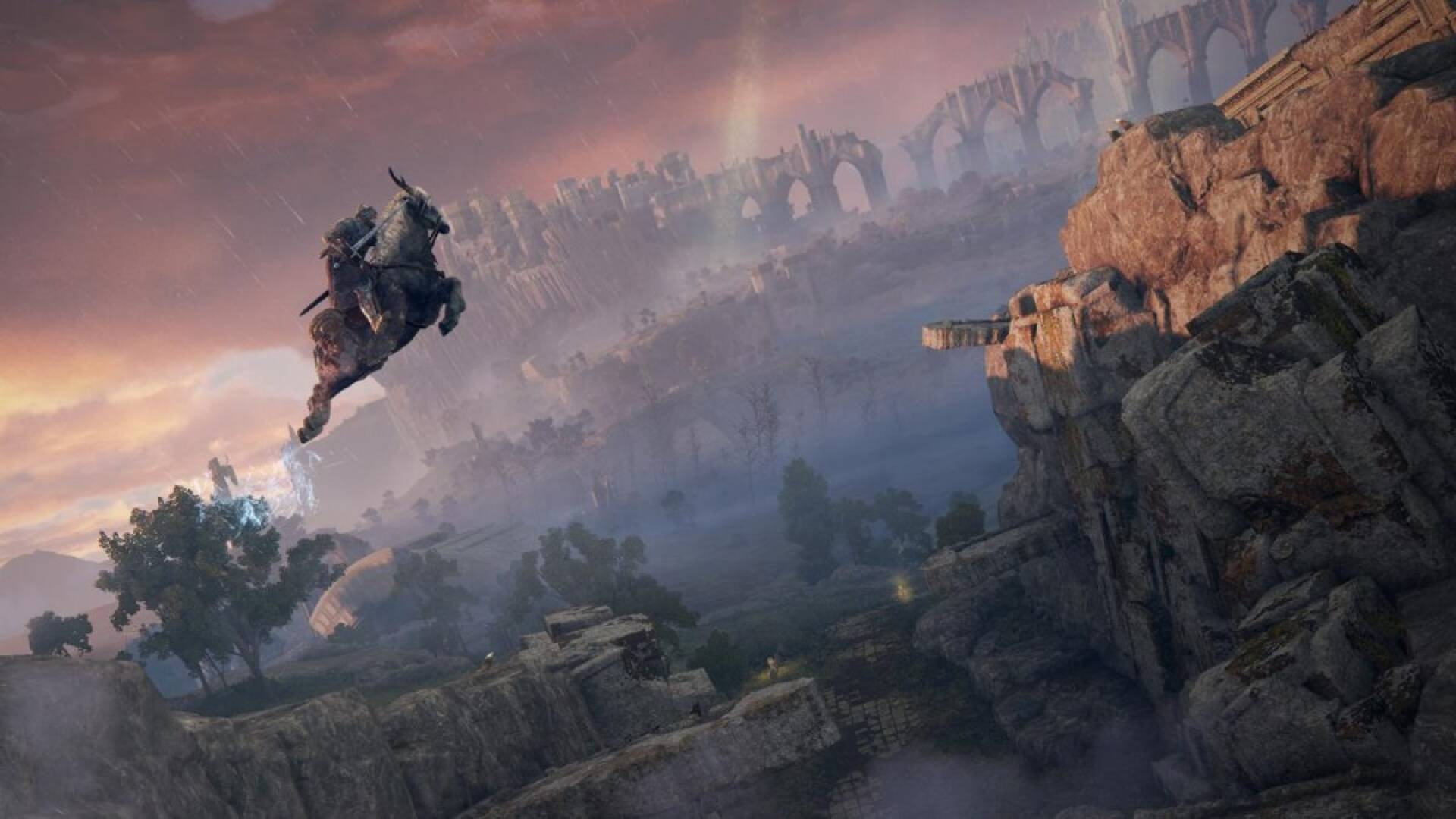 As you know all too well, just like in Bloodborne , also in Elden Ring every Senzaluce can decide to leave a message on the pitch.

Also seen in Dark Souls games, helping other players often is a rather welcome (and useful, in some situations) practice.

Equally true, however, that Elden Ring players – between one speedrun and another – are having fun inserting really bizarre messages into the game, perhaps containing strange references or duplicates. rather ambiguous senses.

As also reported by Game Rant , one player has indeed encountered what may be unanimously defined as the most frustrating message ever.

The user Reddit xTurki shared a video showing him inside what appears to be a cave .

At the foot of a wooden staircase the player notices a message left on the ground ready to read: it simply reads “ Are you ready? “.

Soon after, we see a group of enemies attacking the player from all over, killing him almost instantly. The message, instead of warning the player of the danger, trolls him mercilessly .

Whoever wrote this message, I HATE YOU from Eldenring

Fortunately, not all players are as ruthless and heartless as those who have thought about using an app to not get lost in the vast Interregnum.

In case you still have problems facing FromSoftware’s adventure, we would like to point out that from now on there are mods that introduce the easy mode.

Finally, did you read that a few days ago what appeared to be a strange Chinese mobile version of Elden Ring came online a few days ago?

Do you want to immerse yourself in another FromSoftware adventure? If so, you can buy Bloodborne Game of the Year at a special price on Amazon.