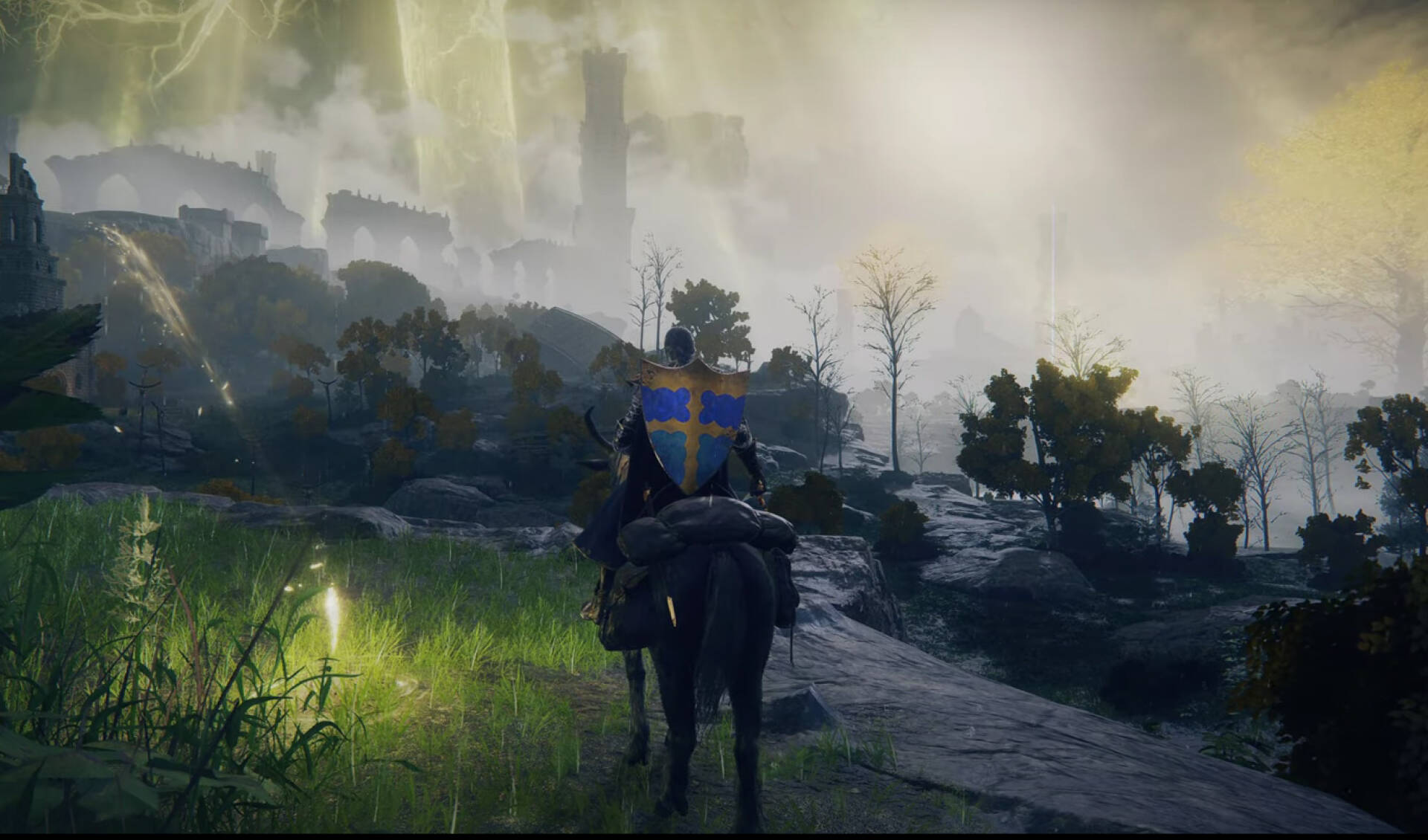 Elden Ring proved to be a tremendous commercial success with over 12 million units sold in just about three weeks after its launch.

To date, however, there are more ways to measure the popularity of a given game (including the soulslike one you find on Amazon at a very attractive price), including its success on streaming platforms .

So if FromSoftware’s title has already managed to win over an impressive number of fans around the world, apparently that’s not the end of it.

Colleagues from Wccftech have indeed received some data from the streaming analytics platform Stream Hatchet and, apparently, Elden Ring was a huge success also on YouTube and Twitch .

Overall, it appears that the title has already recorded 215 million hours viewed , much more than any other game released by the Japanese studio.

But not only that: Elden Ring would also have reached a peak of over one million viewers simultaneously in the first week, surpassing the top five of the Steam games as regards the maximum number of players connected at the same time, well 952 thousand .

Bloodborne has been less popular when it comes to streaming, garnering 60 million watch hours since game tracking began in 2016.

In just one month, then, Elden Ring earned double the number of hours viewed than most other FromSoftware titles that have been on the market for years.

On the subject, did you read that a player recently witnessed the ridiculous death of a ghost that surely could have been avoided?

But that’s not all: Radahn, one of the toughest bosses in From’s adventure, can be beaten in moments with a simple trick.

Finally, we recently posted everything you need to know about Elden Ring for you, so you don’t get caught unprepared.