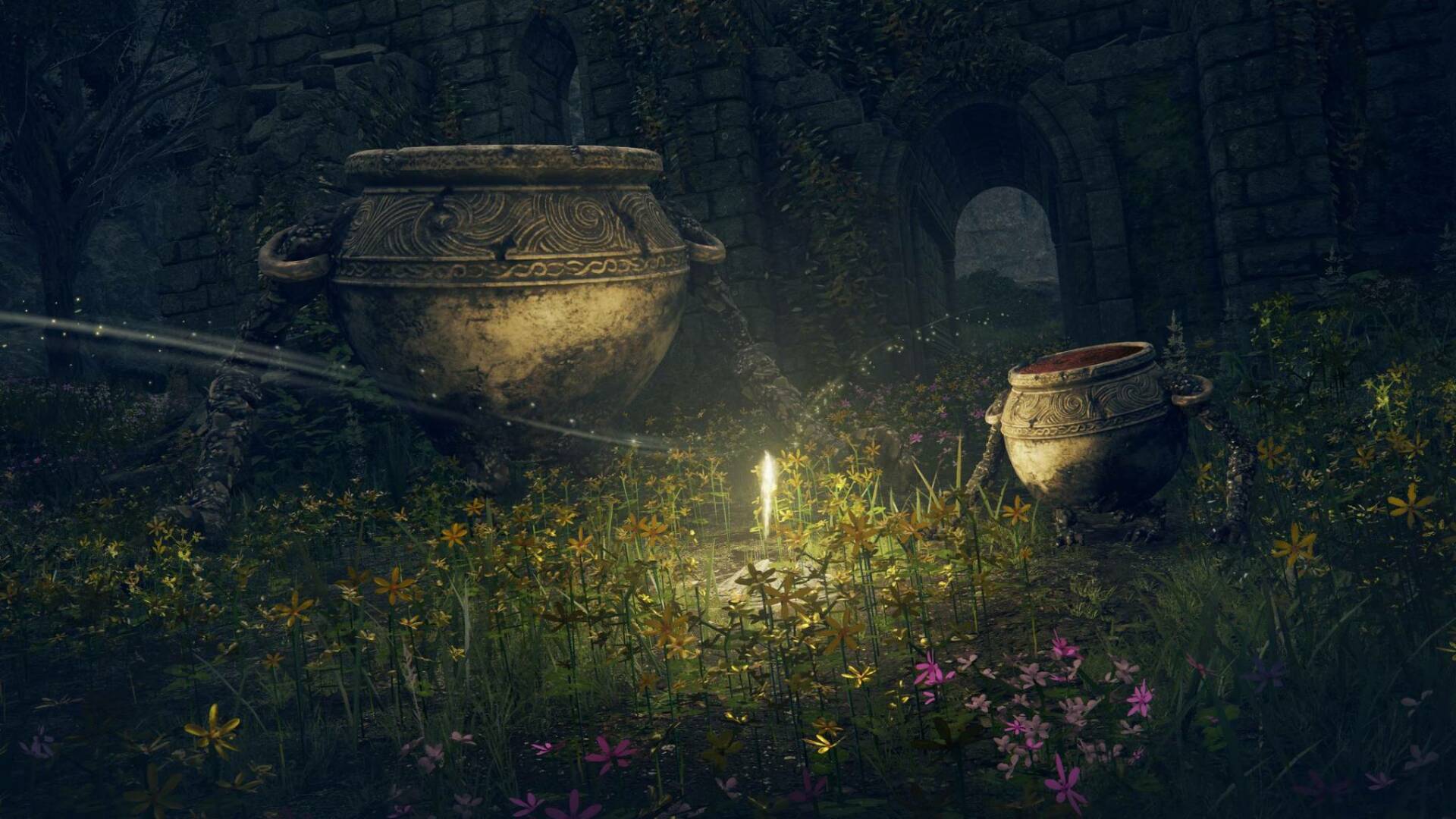 In a new round of interviews, director Hidetaka Miyazaki has revealed many details about the expected Elden Ring .

The soulslike, which gathers the heavy legacy of the GOTY Sekiro Shadows Die Twice , has recently returned to be talked about and evidently has a lot to say.

The game was featured in a trailer complete with a release date at the Summer Game Fest last Thursday.

And today, in the wake of the enthusiasm for the trend, we also witnessed a giveaway that offers you a totally free soulslike.

Speaking to IGN US and Famitsu , Miyazaki explained that Elden Ring will have six main areas that will function as separate dungeons.

Each area will be ruled by a demi-god and can be approached in any order the players prefer.

There will be a hub , while mini-dungeons, fortresses, castles and catacombs are confirmed as prime locations.

The director explained that the heir to Sekiro Shadows Die Twice will enjoy a character creator and multiple endings.

There will be a higher rate of freedom of action than in previous chapters, also indicated by the presence of optional bosses.

Battle arts from Dark Souls III will return, for over a hundred techniques, but they won’t be locked to a single weapon.

Spirits can be collected and equipped as summons, and there are several types: they can be used for assault, camouflage, defense, and more.

Multiplayer will be supported in open world exploration, although it will not be possible to use the horse in multiplayer.

Multiplayer elements will return asynchronous : you can set up groups with friends without limits of quantity and leave messages for the settings.

Elden Ring will be easier to handle in combat due to the many opportunities available, but there will still be many tough enemies.

The fall damage will be low to encourage exploration, while there will be a map but it will only be for the open world – not for dungeons.

A crafting system with materials will be implemented and duration should settle at 30 hours “without too many side trips”.

The plans for the game undoubtedly seem ambitious, and may even spill over into other media judging by Bandai Namco’s tale.

From a title that also bears the signature of the popular writer George R.R. Martin, moreover, one could not expect anything else.

Not that Miyazaki needs any introduction: his gesture at Summer Game Fest has already been around the net.

If you’re a fan of soulslike, you can’t miss Bloodborne at this bargain price on Amazon