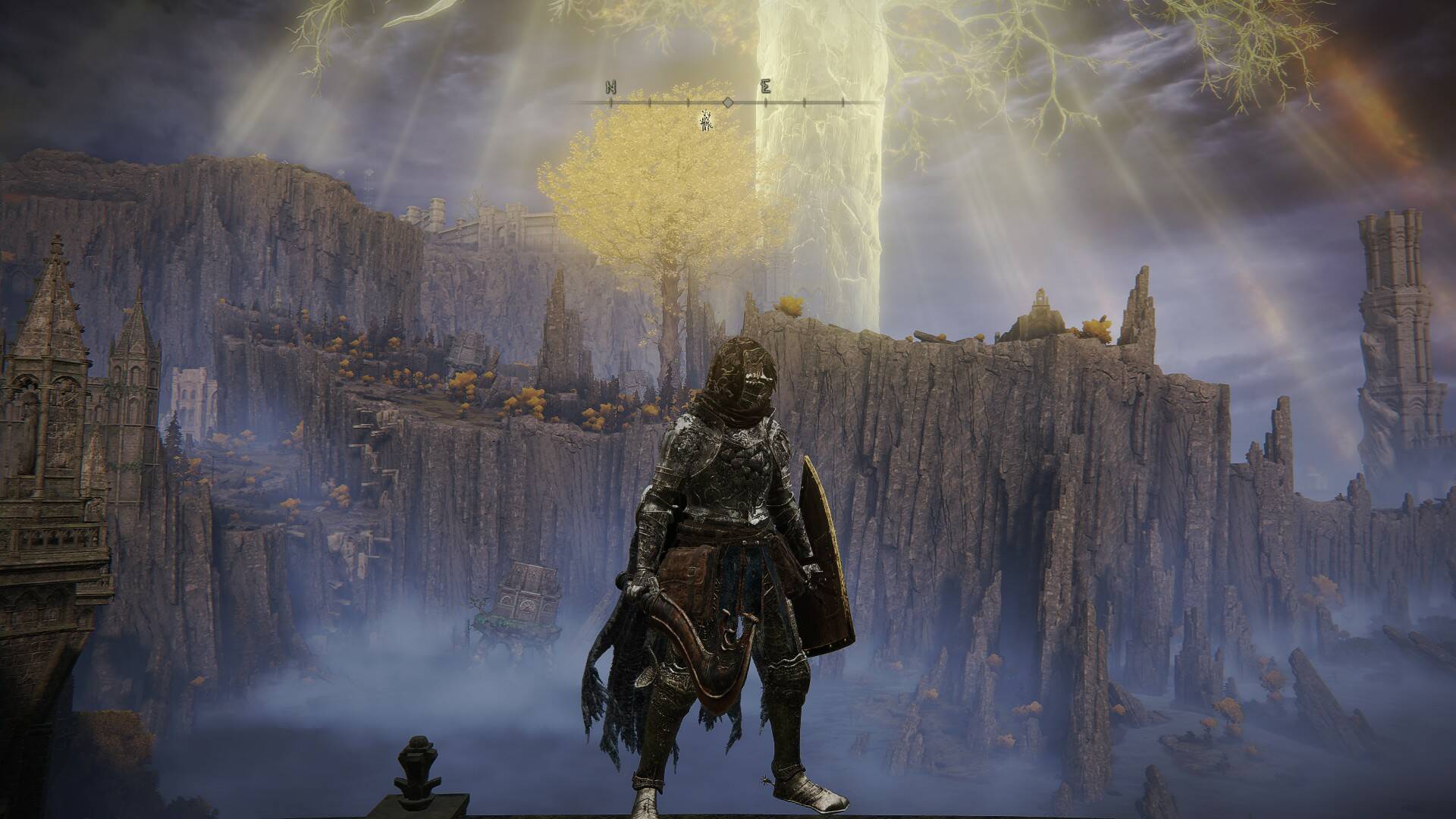 Elden Ring is perhaps the easiest soulslike of those produced by From Software , at least according to some soulslike fans.

While Sekiro is almost unanimously recognized as the most difficult of all , due to some really uncompromising moments of challenge.

And someone wanted to re-enact that brutal challenge , creating a difficult mode for Elden Ring through a mod .

While there are those who have made fun of a bit of everyone , who thinks it is difficult or easy, defeating Godrick with … bananas.

We have often told you, on these pages, of the more particular feats among those performed by Elden Ring players.

Which show, if nothing else, how passionate fans of the From Software title are. Whether they play the odd way , or the epic way.

As a player who, we wouldn’t know if with skill or cunning , managed to defeat a boss while practically sitting down .

This is the Tree Sentinel, one of the first optional bosses of the initial part of Elden Ring . Precisely for this reason, by the time it can be encountered, it is on average a very difficult challenge .

A youtuber, InfernoPlus, managed to defeat him while sitting on a rock . Taking a dig, meanwhile, at those who claim that the game is too difficult :

As you can see from the short clip above, the player left the summons to do everything . They took care of the boss while Senzaluce enjoyed the show from afar. He has only taken one hit , but now in the final stage of the fight.

he Who knows if the summons he used will still be as strong after Update 1.04 , which was just recently released by From Software .

If you need a hand to defeat the bosses you can consult our guide. Of course, we do not promise that you will be able to defeat them while seated.

Elden Ring is always available on PS5 too, of course at the best price!