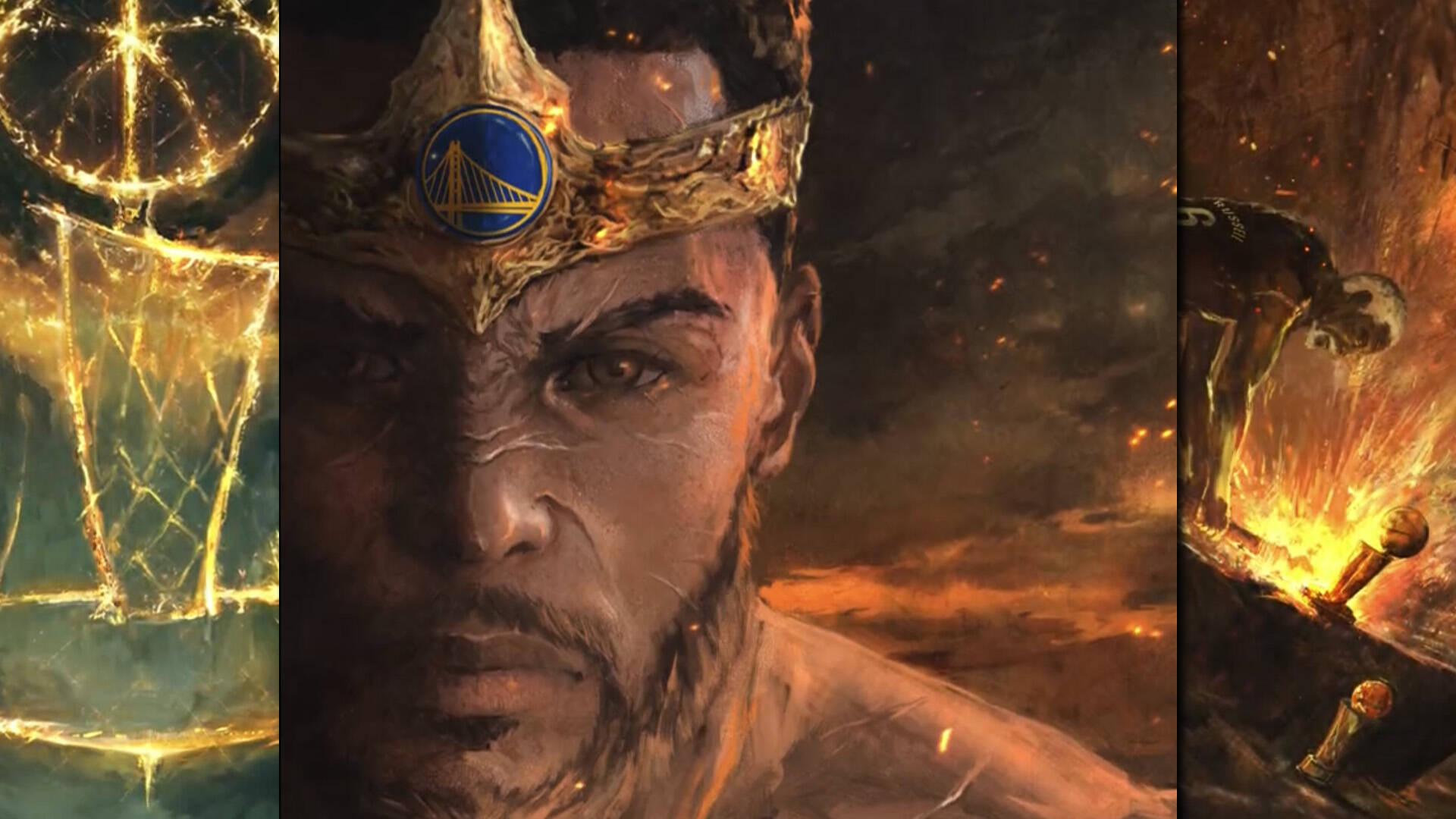 Despite being out for several months now, Elden Ring is still undoubtedly a 2022 videogame smash. The title of FromSoftware , which brought to the world of the so-called soulslike even all those who previously had not dared to think of doing it – thanks to an open world experience that allows a little more at your own pace – it has had great sales and critical success, to the point that for many it is the GOTY already announced.

This has allowed it to be a video game icon in 2022 , reaching far beyond the niche (if we still want to call it that) of our industry. The latest example comes from the United States, preparing for the NBA Finals . How do they do it? Taking the introduction of Elden Ring and adapting it with the basketball stars .

The idea came from Bleacher Report, a popular specialized site with millions of followers around the world which, to prepare its readers for the finals, has decided to populate the great basketball made in the USA by … lightless basketball players .

The result is a video that has even been dubbed by mimicking the apocalyptic and at times trembling voice we’ve all heard in the prologue of the game signed by Hidetaka Miyazaki, where the deeds of the NBA lords are sung ( “King James the Eternal” is worthy of the annals of sport) and those who yearn for the ultimate trophy: the NBA Ring, of course.

You can watch the peculiar video below, which is likely to bring some smiles to you – even more so if you’re a NBA fan.

Elden Ring (you can find it as always on Amazon) was also one of the hot topics of our in-depth chat with the Italian division of Bandai Namco: in the company of the local branch of the famous publisher, in fact, we talked about the success of FromSoftware’s title, but also about the importance of recognizability for a video game label, if put side by side with the need to expand its portfolio.

Regarding the game, however, we recommend that you dive into the spoiler-free review by our critic Domenico Musicò, who awarded From the work in a convinced way , while not failing to underline some of the defects that the game brings with it.

If, on the other hand, you are having some difficulties in the Interregnum, dive into our guide with all the useful tips to survive and assert your reasons for Senzaluce.