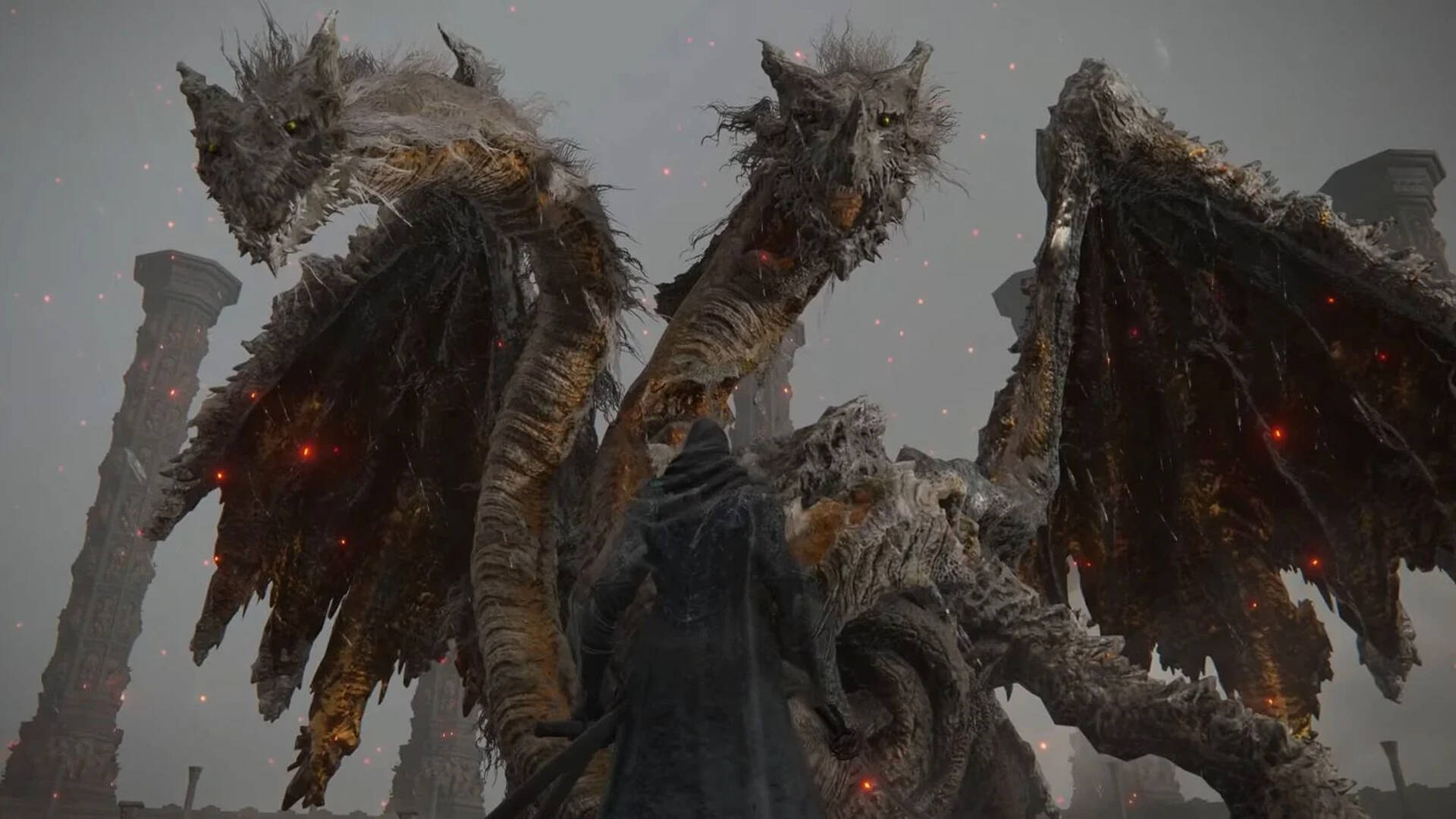 Elden Ring , FromSoftware’s masterpiece that has conquered everyone, continues to surprise thanks to a truly remarkable amount of curiosity, to which now another linked to co-op is added.

The new open world (of which you can buy the beautiful Launch Edition on Amazon) sees the possibility of taking part in challenges in online cooperative mode.

Considering that the game is no simpler than Dark Souls, this addition has certainly been well received by the community.

Now, as also reported by Game Rant , after killing a dragon with the help of a summon, a player saw the latter turn into a moon, float in the air and vanish into thin air .

Warning: from now on, small spoilers about Elden Ring bosses will follow.

If you have not yet faced the adventure of FromSoftware, continue at your own risk.

Recently, a player took sorcery to its limit by adding a new feature to Rennala’s Full Moon spell, in Elden Ring .

Using it in a way never seen before, the user in question decided to leave the scene after the fight accompanied by a real and its own choreography to leave you breathless enough .

As you can see in the clip below published on Reddit , this is the most scenic way possible to leave the field of battle.

The video shows the exact moment when the Reddit user ‘RandumbStoner’ is pleasantly surprised by the departure of his summoned friend, who has used the witchcraft of the Full Moon as an alternative way to ‘greet’ the player .

Speaking of very particular feats, did you see that it took another player a total of just 32 seconds to beat the final bosses of the game?

But not only that: have you also read that another Lightless has instead managed to escape an invasion in Elden Ring by posing as an unplayable character?