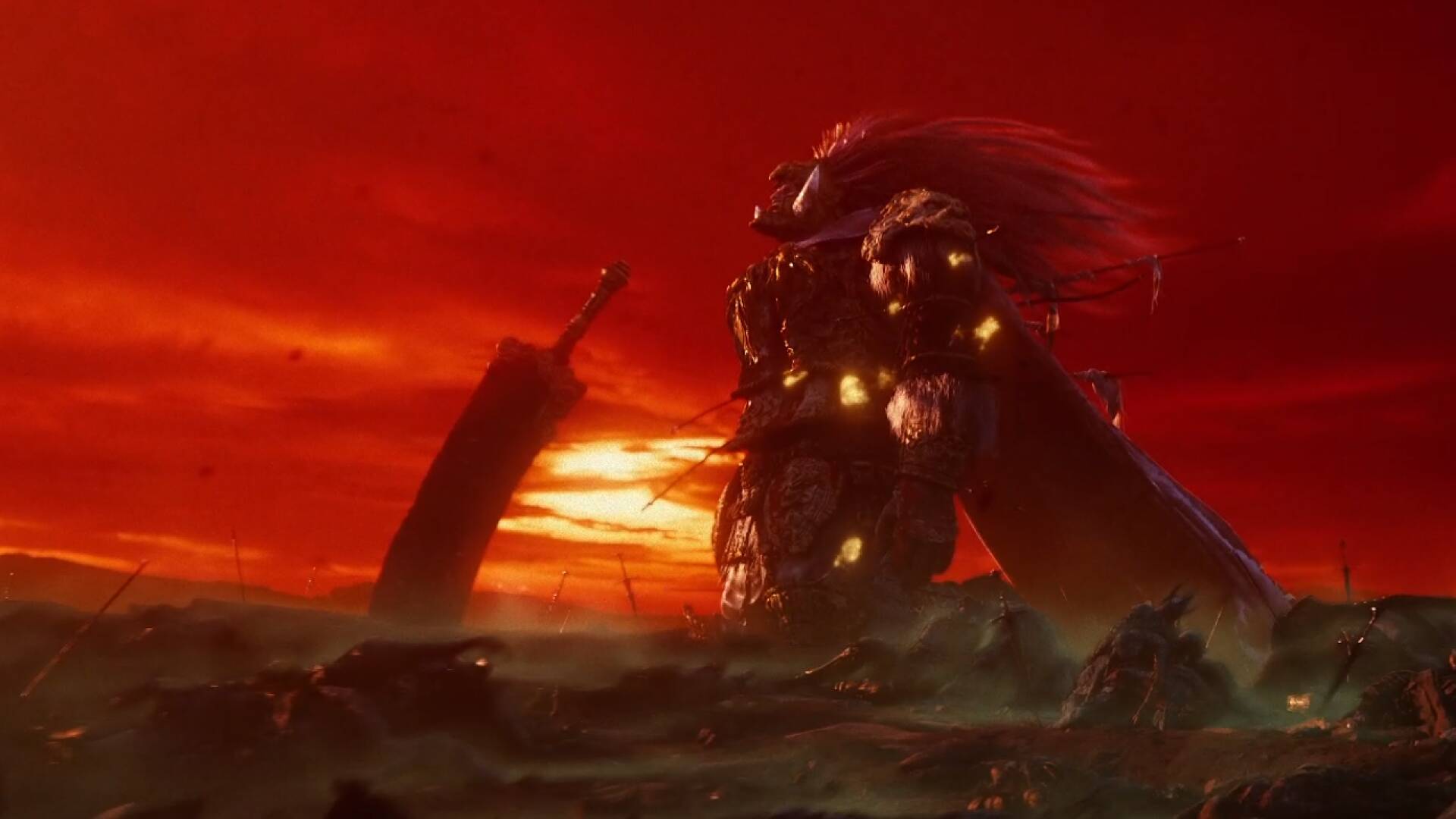 Elden Ring has now become a chimera among soulslike fans, hungry for news on the new and highly anticipated FromSoftware title.

Disappeared from the radar for several months now, a few days ago the insider Taepo however announced that the game was initially scheduled for the month of March 2021, but that due to the health emergency everything has been postponed for several weeks (most likely, the title could in fact be released in June of the same year).

Now, according to the ever authoritative leaker Lance McDonald – known among other things for the 60 FPS Bloodborne patch on PS4 Pro – the development of Elden Ring from FromSoftware is almost finished and the study will show it very soon.

McDonald has in fact revealed that its source is really very reliable (in close contact with the developers), so much so that it is more than likely that we will see “something” of the game (perhaps a first or gameplay trailers) at the next The Game Awards , scheduled for December currently underway.

Nothing has been officially confirmed yet, but it’s worth mentioning that publisher Bandai Namco recently stated that TGA will be a “big day” for the company and for the players: plan something very special for the fans. (perhaps with a soulslike theme)?

Elden Ring is developed in collaboration with Game of Thrones novel writer, George RR Martin , author of the novel series A Song of Ice and Fire, from which the Game of Thrones TV series was based.

The title is currently in development for PS4, PC and Xbox One, although it does not yet have a release date. It is not excluded that the game may be released on PS5 and Xbox Series X | S.

Are you in the mood for a soulslike that can challenge you? We suggest you get Sekiro: Shadows Die Twice at a very affordable price!