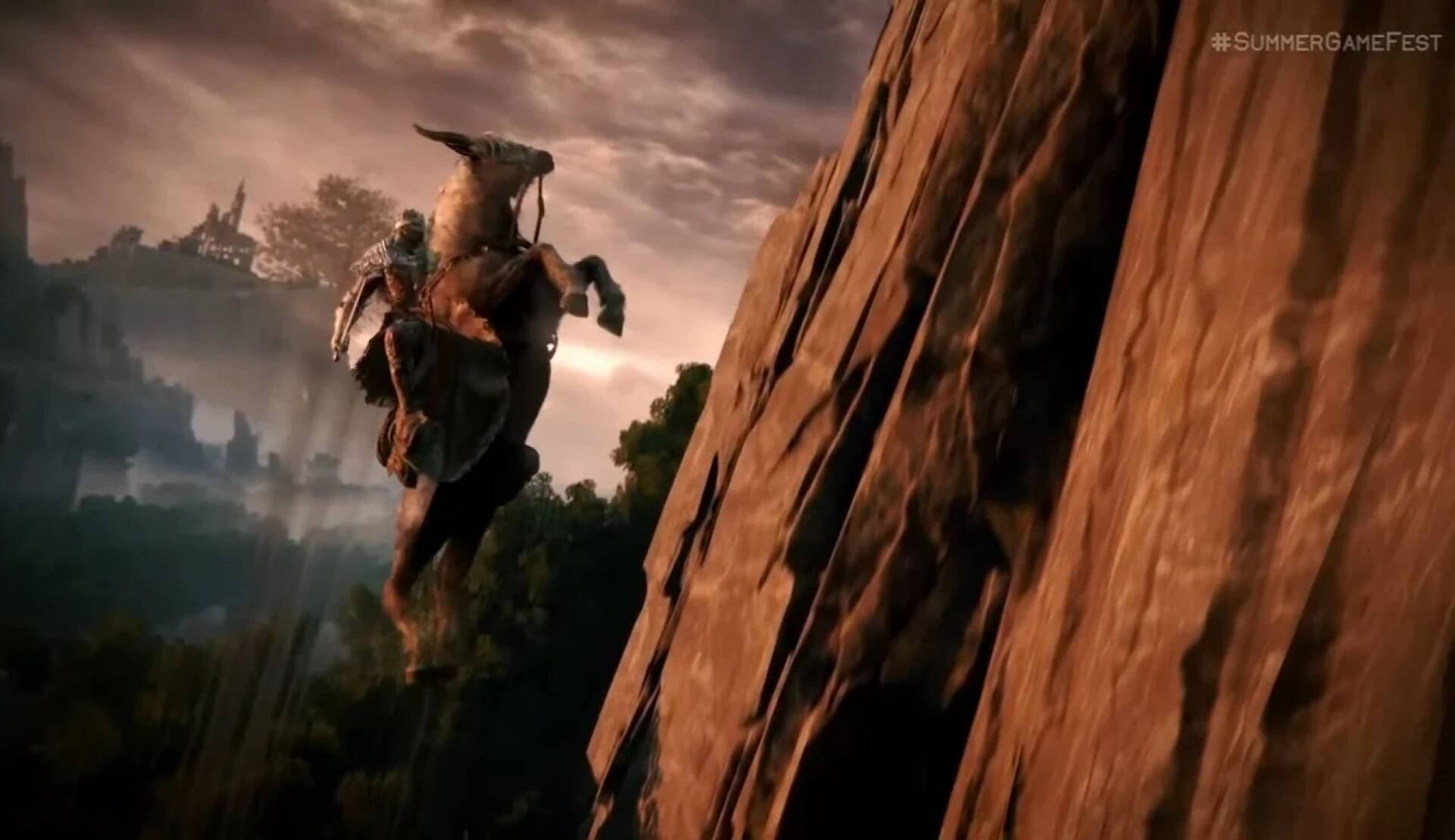 We can safely say that Elden Ring is a success beyond expectations for From Software to date.

The new chapter in the long series of soulslike by the Japanese studio has bewitched practically everyone, also and above all for its open world formula.

There are those who are really putting all of themselves inside Elden Ring , creating records of the world absolutely amazing.

And others who, instead, are always doing their best , but to create the most hateful game moments possible for other players.

In addition to some stratospheric votes, and a community appreciation , Elden Ring also sold surprisingly .

Hidetaka Miyazaki’s latest effort made a splash on Steam, quickly became one of the best Metacritic games , and a host of other accolades you can imagine.

Yet when no one expected it, there is one game that has managed to beat Elden Ring in sales, and it’s a ‘ PlayStation console exclusive.

As you can see from the image here below, made up of data provided by IIDEA’s weekly report, Gran Turismo 7 beat Elden Ring in Italy.

In the week running from February 28 to March 6 , Sony’s sports title sold multiple copies of From Software’s blockbuster.

On consoles, both the PlayStation 4 and PlayStation 5 versions defeat it, but not on PC of course, and overall remain among the best-selling games.

This doesn’t spoil the great debut of soulslike anyway, which was so important that it was a real strain for Miyazaki.

Gran Turismo 7 recently updated with a rather important patch : here’s what changes.

We don’t know if it will correct this flaw, though hilarious enough. Honestly, hopefully not .

If you want to get Elden Ring back on top, you can buy it on Amazon at the best price!